On December 2nd, 1946, Gianni Versace (1946-1997) was born — Italian couturier and founder of the international fashion house Versace, which produces perfumes, cosmetics, accessories, clothing and household goods. He began his career in his hometown, in the Francesca Versace fashion studio, owned by his mother. Versace created costumes for films, theatre and opera performances. Gianni Versace reached the peak of his fame in the early 1990s, among his famous clients — Madonna and Princess Diana of Wales. 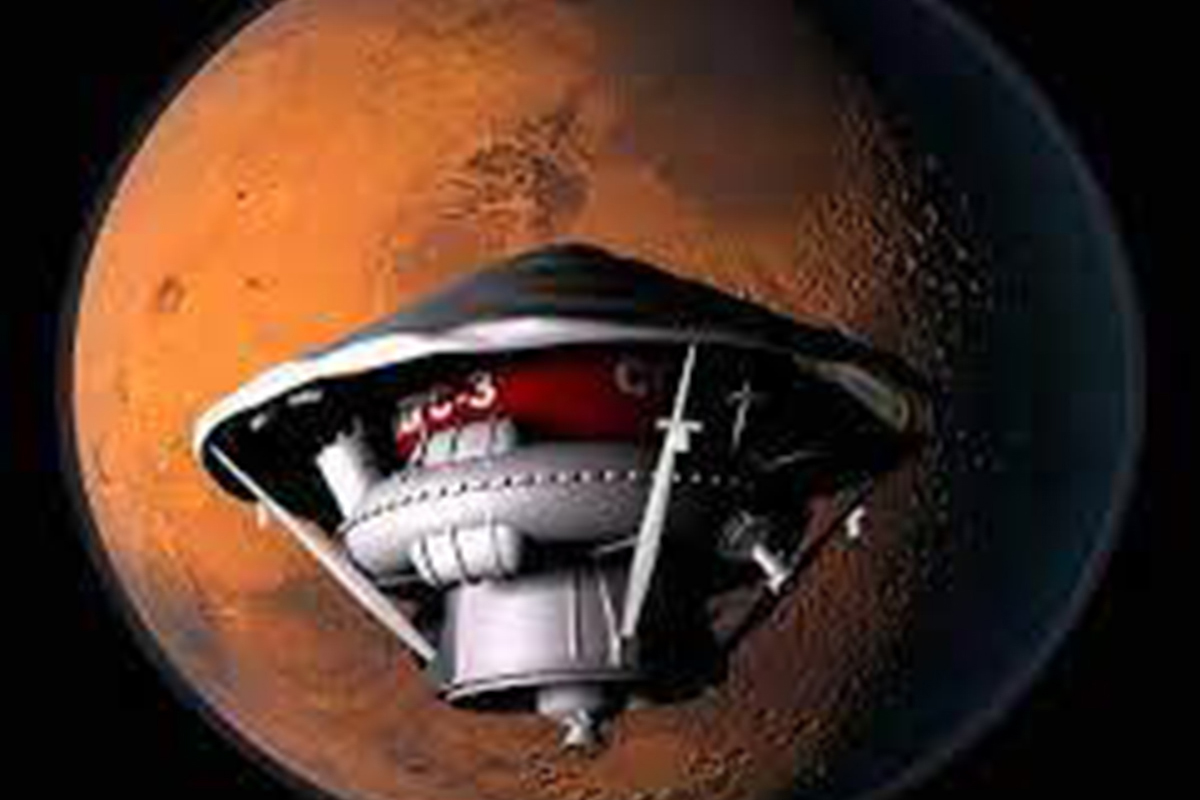 On December 2nd, 1971, for the first time in the history of astronautics, the descent vehicle of the automatic station ‘Mars-3’ (USSR) made a soft landing on the surface of the red planet. 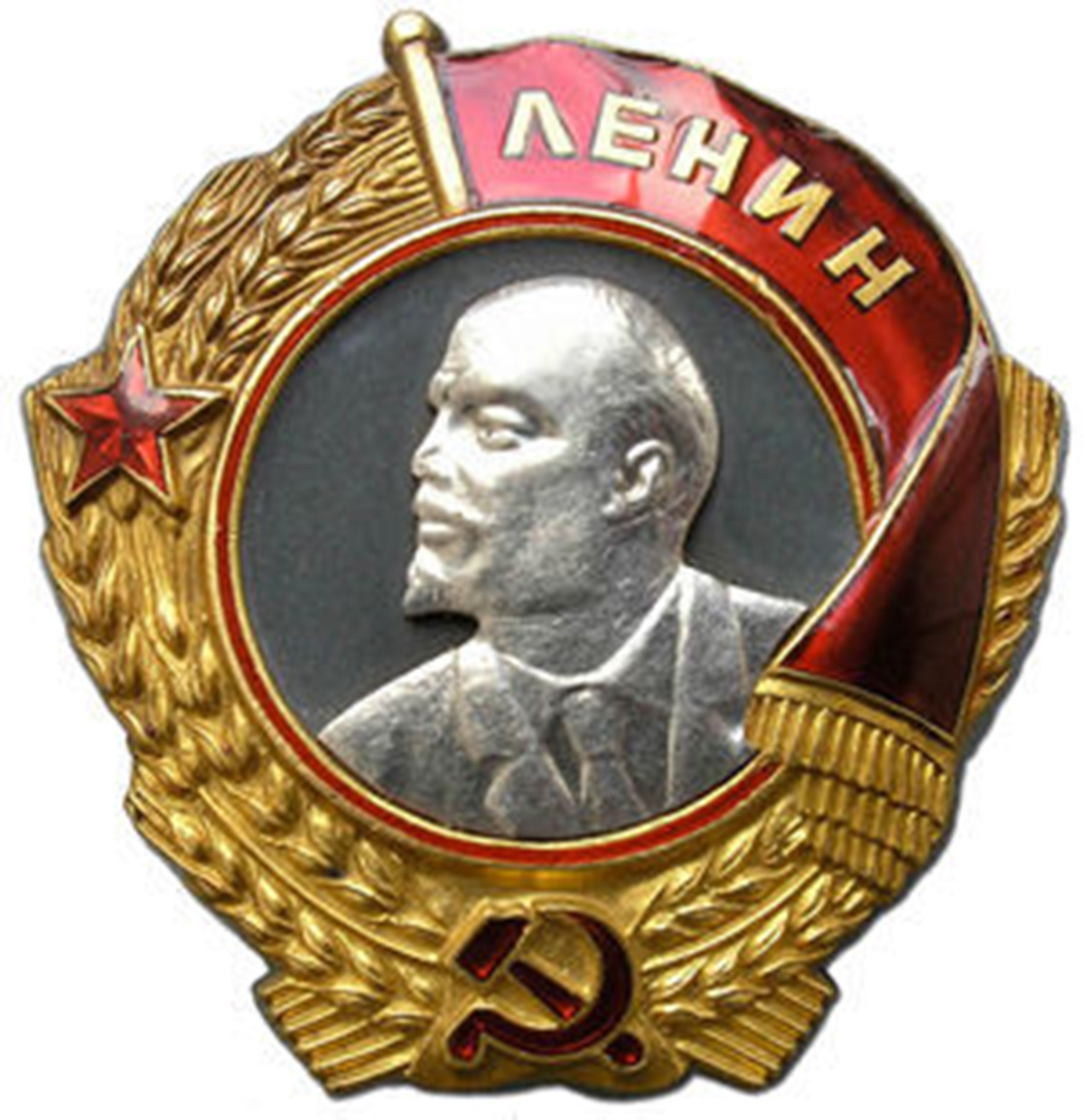 On December 3rd, 1966, by decree of the Presidium of the Supreme Soviet of the USSR, Minsk was awarded the Order of Lenin for courage and heroism and the selfless partisan struggle of the workers of Minsk in the Great Patriotic War and for successes in the revival of the city and the national economy.

On December 3rd, 1596, Nicolò Amati (1596-1684) was born — the famous Italian violin maker and manufacturer of musical instruments, of the Amati family. He created many bowed instruments, including cellos. He is also one of the creators of the classic type of violin. Moreover, he was a tutor to renowned masters of bowed instruments such as Jacob Stainer, Antonio Stradivari and Andrea Guarneri. 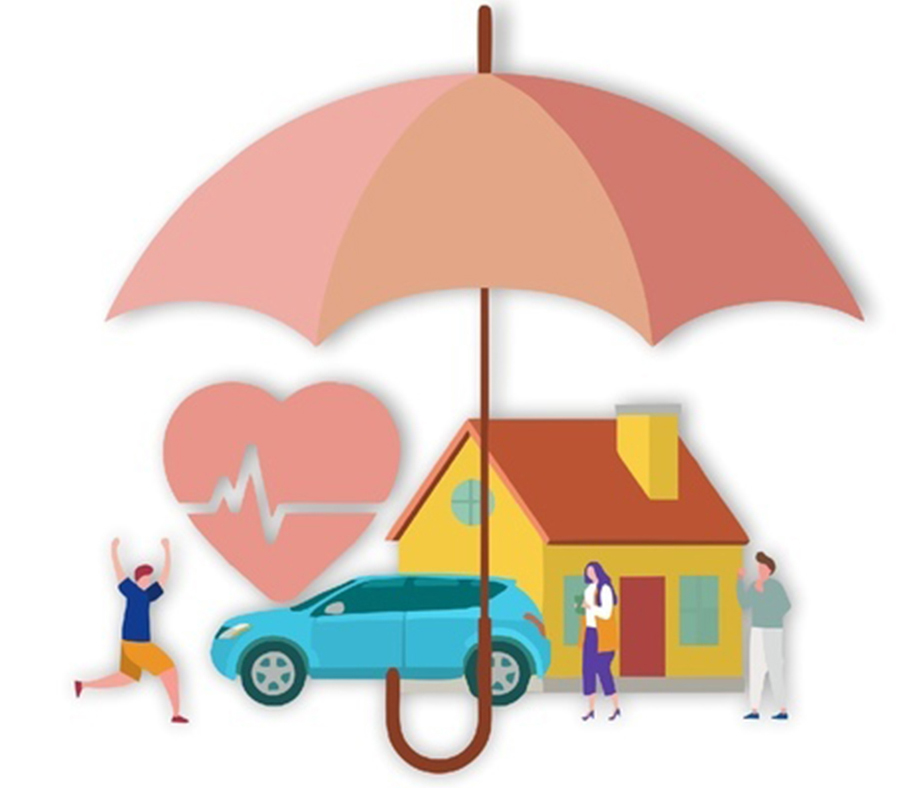 December 4th is the Day of Insurance Workers in the Republic of Belarus. This professional holiday is dedicated to employees whose activities are aimed at reimbursing losses incurred in the event of an insured event. Currently, anything can be protected: movable and immovable property, health, body parts and even life. 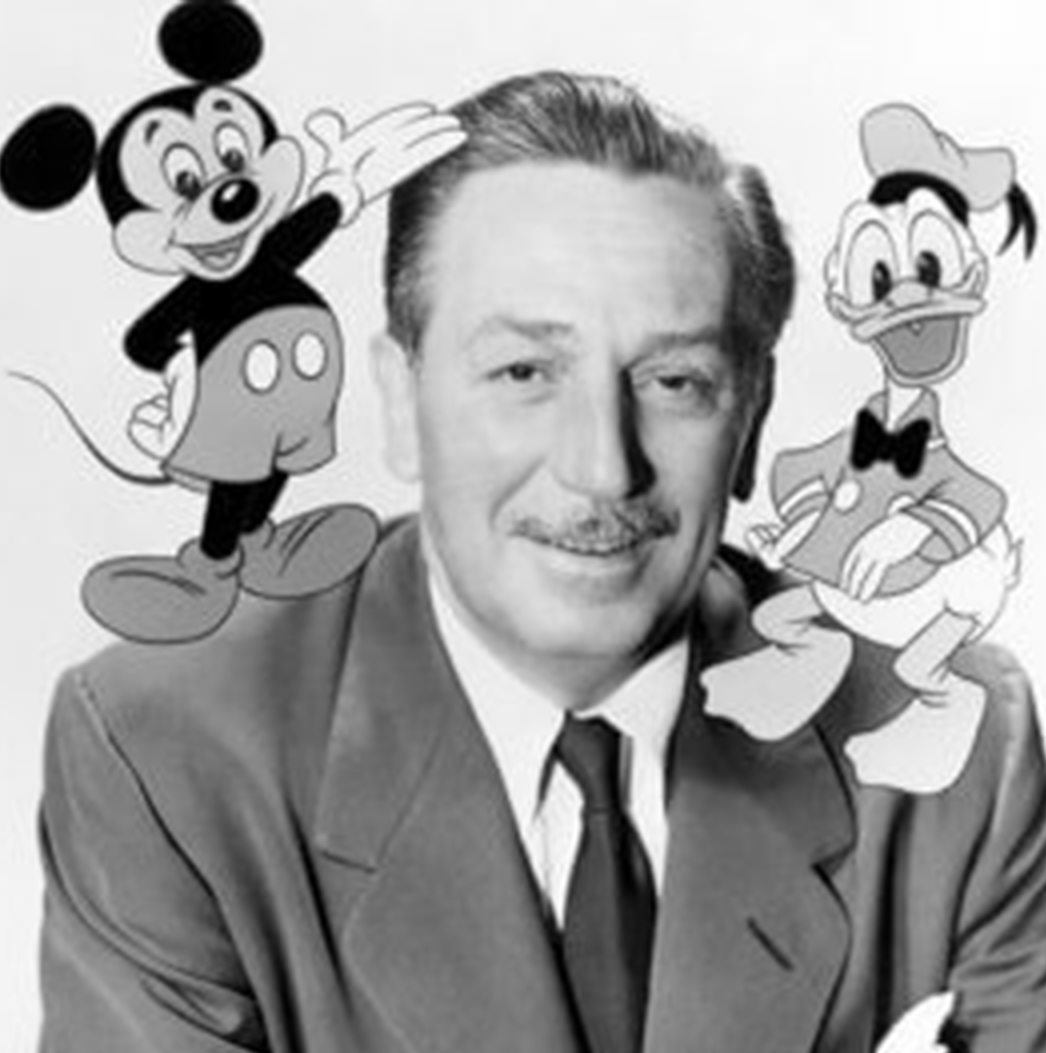 On December 5th, 1901, Walt Disney (1901-1966) was born — American film director, animator, artist, producer, creator of world-renowned animated films and founder of Walt Disney Productions, which became the multimedia empire of The Walt Disney Company. Disney’s outstanding achievements in the field of cinema have been recognised by 26 Oscars (an absolute record), as well as numerous other awards and prizes.

December 5th is Lawyer’s Day in the Republic of Belarus. The legal profession is multifaceted and has a large number of specialisations: lawyer, prosecutor, judge, investigator, HR specialist, legal adviser, teacher, scientist. In this multitude of jobs, there is a unity that is true for them all: service to the Law, Truth and Justice.

December 7th is International Civil Aviation Day, proclaimed by the UN General Assembly on December 6th, 1996. The purpose of the day is to inform the general public about the contribution of civil aviation to the social and economic development of states, creation a high-speed global transport network for the service of all mankind. 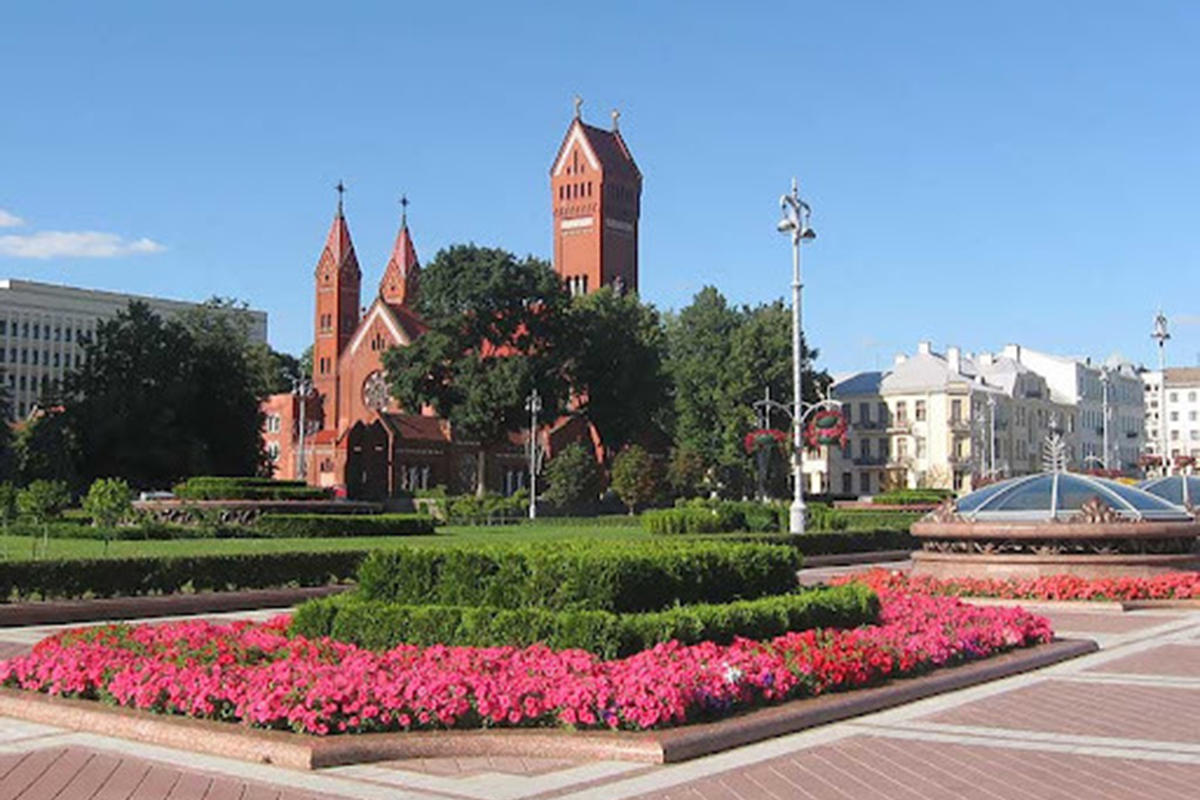 On December 9th, 1991, the main square of Minsk was named Nezavisimosti. Built in 1933 by the Soviet architect Iosif Langbard, the square houses the buildings of the House of the Government of the Republic of Belarus, the Minsk City Executive Committee, the Belarusian State University, the Minsk Hotel, the Main Post Office, the Red Church and others.

On December 8th, 1991, the Maksim Bogdanovich Literary Museum was opened for visitors in Minsk. The museum is a centre for collecting, storing, studying and popularising the creative heritage of the classic of Belarusian literature. The exposition synthesises the life of the poet and his spiritual world.