December 1st is World AIDS Day. It is celebrated in accordance with the decision of the World Health Organisation (WHO) and the decision of the UN General Assembly, adopted in 1988. The Day has become one of the most important international days related to health issues and a key opportunity to raise awareness about expanding access to treatment and prevention efforts. 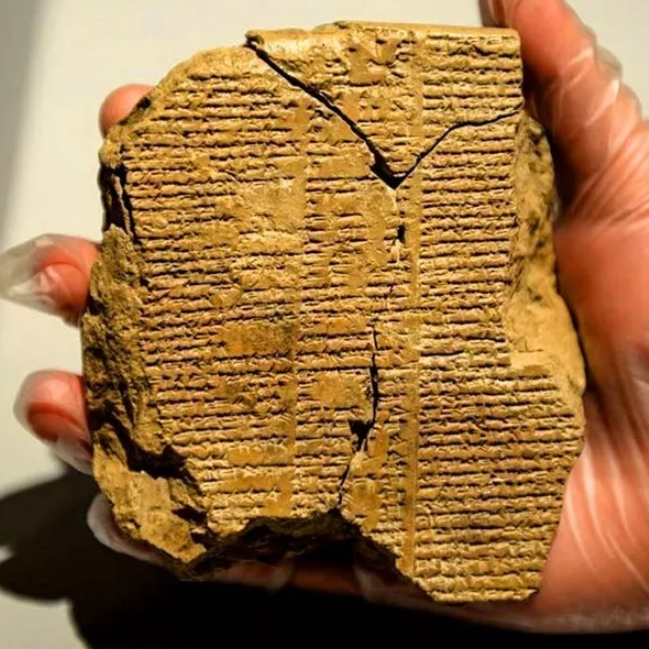 On December 3rd, 1872, the beginning of the legend of the Flood myth was discovered on a fragment of one of the clay cuneiform tablets with an excerpt from the Sumerian Epic. Textually, it was close to the biblical one, but 700 years older than it! An employee of the British Museum, George Smith, a typographic copper engraver and a unique expert in Assyrian cuneiform, managed to read an excerpt from the Sumerian Epic of 3,000 BC. about Gilgamesh, which told the beginning of the Flood myth. 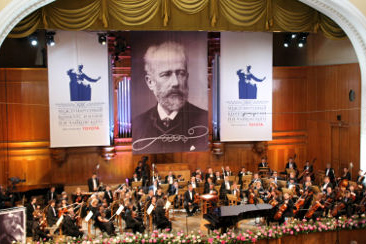 On December 3rd, 1875, the Moscow premiere of Pyotr Tchaikovsky’s Piano Concerto No. 1 took place. The Piano Concerto No. 1 in B Flat Minor was written by Pyotr Tchaikovsky in 1874-1875. Composer’s First Concerto gained tremendous popularity even during his lifetime. This work remains one of the most popular piano concertos in world musical literature to this day. It has been performed by the world’s leading pianists Arthur Rubinstein, Vladimir Horowitz, Emil Gilels, Sviatoslav Richter and others. 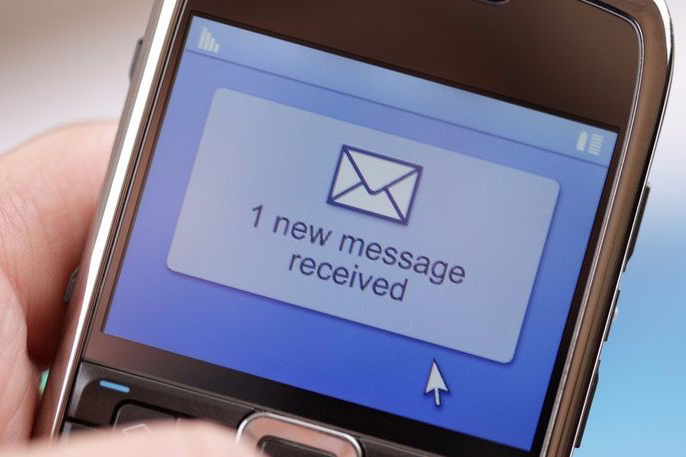 December 3rd, 1992, is considered the birthday of SMS — the world’s first transmission of SMS messages (Short Message Service)took place. The possibility of transmitting short text messages, which later became widespread, only confirms the fact that the event has become a landmark in the history of cellular communications. 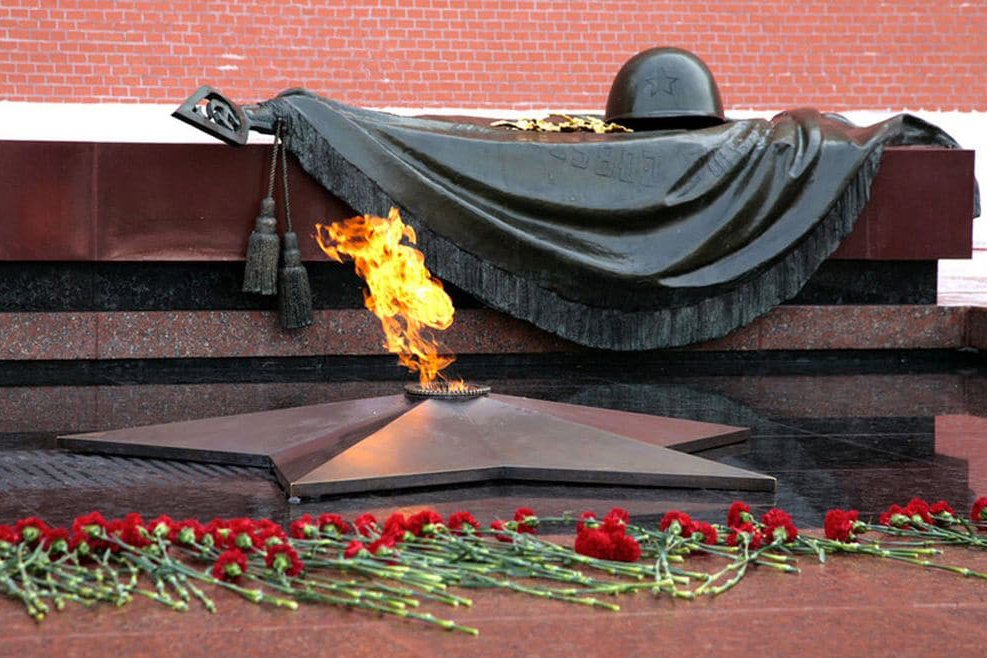 On December 3rd, 1966, a solemn burial of the remains of the Unknown Soldier took place near the Kremlin wall during the days of the celebration of the 25th anniversary of the defeat of the Nazi troops near Moscow. The inscription on the granite slab of the gravestone reads: ‘Your name is unknown, your feat is immortal’. On the right, along the Kremlin wall, blocks are placed in a row, under which the soil of hero cities is stored in urns: Leningrad, Kiev, Minsk, Volgograd, Sevastopol, Odessa, Kerch, Novorossiysk, Murmansk, Brest Fortress, Tula and Smolensk. At the Eternal Flame on the Tomb of the Unknown Soldier there is a permanent guard of honour from the Presidential Regiment.

December 4th is International Day of the orders of souvenirs and letters spellings to Santa Claus. Usually, it is on December 4th in many countries of the world that post offices begin to provide services for sending letters to Santa Claus, or special post offices open where all children and their parents can send letters wishing a long-awaited gift, which will certainly be delivered to the grey-haired miracle worker.

December 4th is Lawyer’s Day in Belarus. The establishment of this holiday is foremost a tribute to people who stand guard over the rights and legitimate interests of citizens, recognition of the merits of all those who have devoted their lives to legal activities that are so necessary for the state. Lawyers are entrusted with an important mission to form the legal culture of society, respect for the Law, and the legal policy of the state. 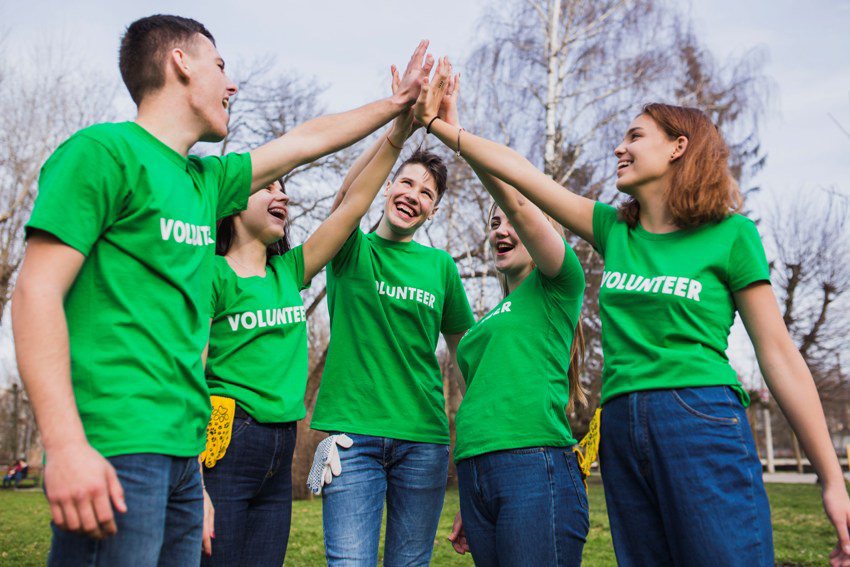 December 5th is International Volunteer Day. It is celebrated at the suggestion of the UN General Assembly in 1985. Volunteers are people who spend their free time for the benefit of society. The areas of activity in which one can see the voluntary work of volunteers are truly numerous and diverse. 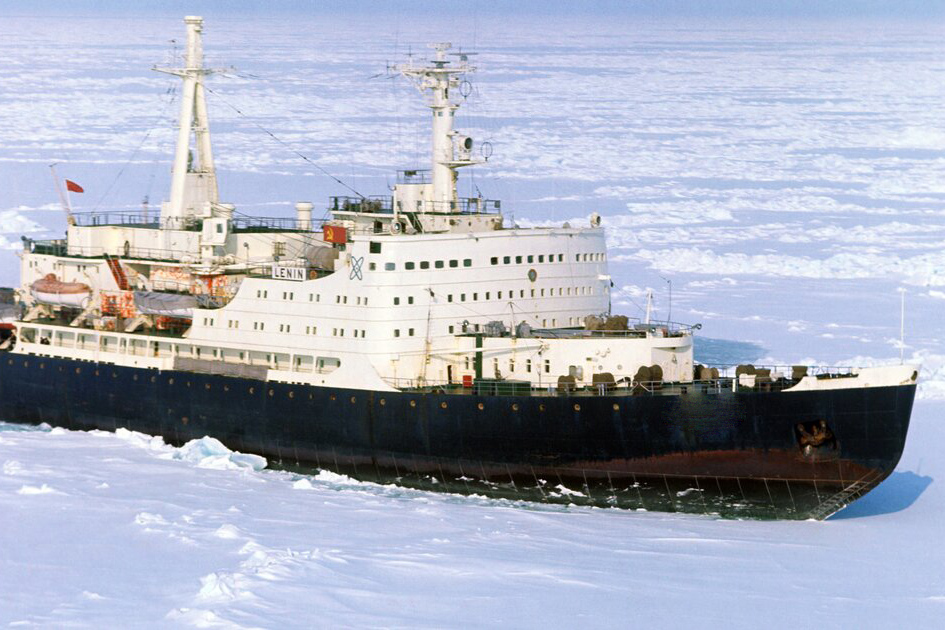 On December 5th, 1957, the nuclear-powered icebreaker Lenin was launched in Leningrad, which became the world’s first surface vessel with a nuclear power plant. It was designed and built to serve the Northern Sea Route (between the Far East and the European part of Russia), as well as expedition sailing in the Arctic. For 30 years of service, the ship travelled more than 650,000 nautical miles and steered 3,741 ships through the ice. Currently, there is a museum on the icebreaker. 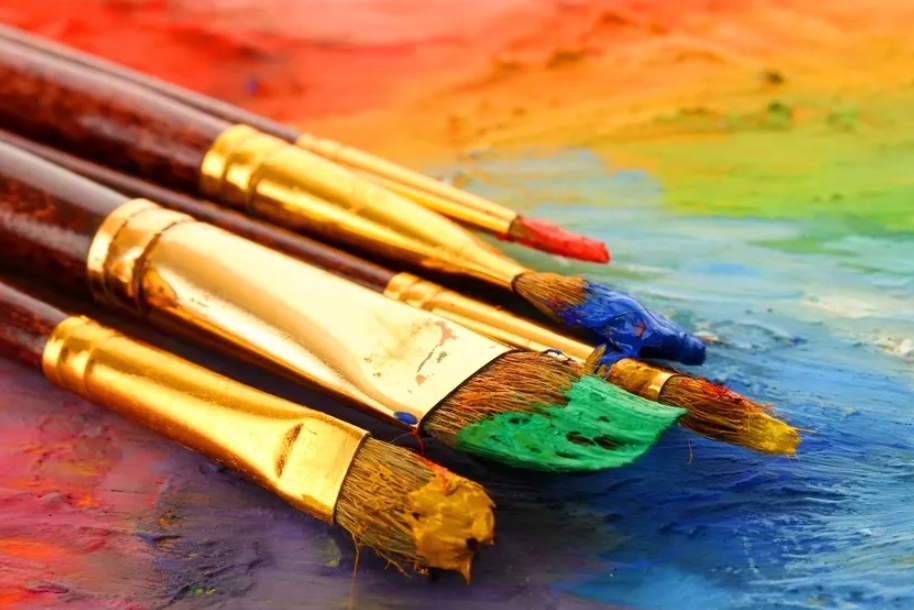