More than ever, it is now important to allocate maximum resources and efforts to ensuring food security domestically and obtaining high-quality products, since Belarusian citizens’ well-being and health directly depend on this – as stated by Aleksei Avdonin, an analyst with the Belarusian Institute for Strategic Studies, in his talk with Alfa Radio 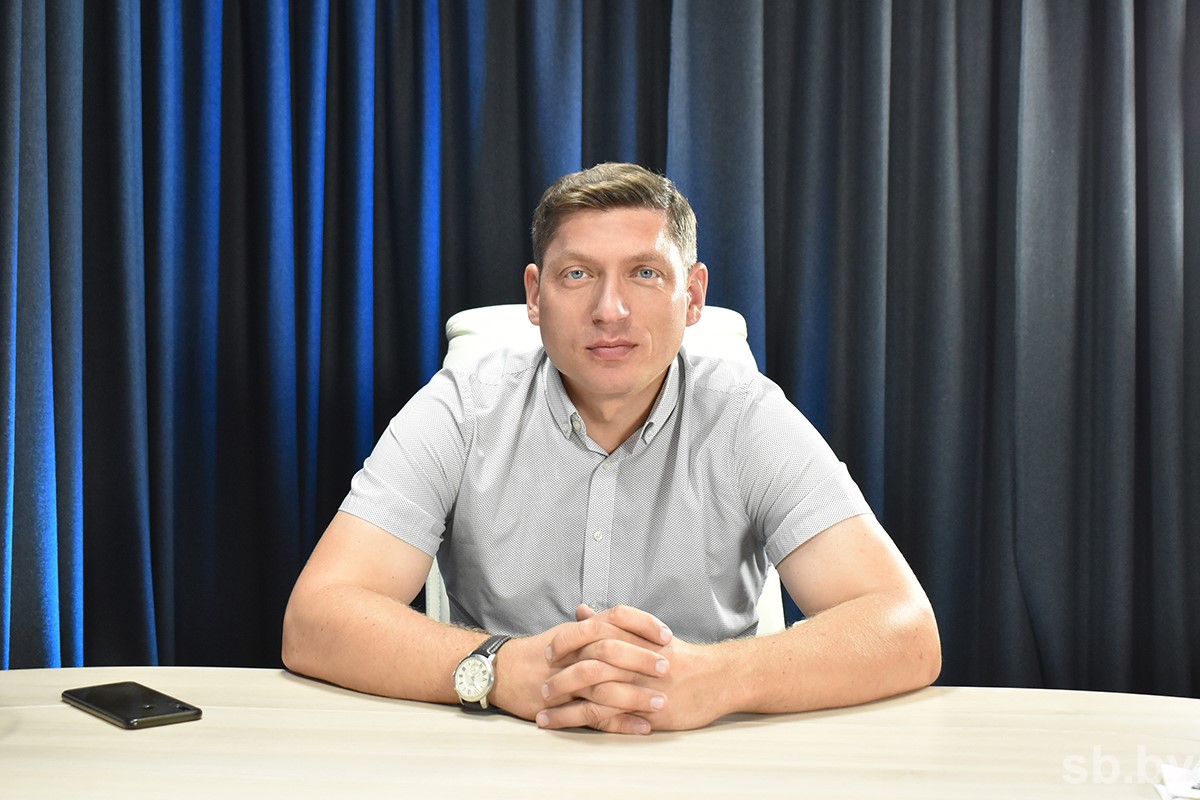 According to the expert, Belarusians are used to having enough food in the country. “The shelves in stores are full, there is milk, bread, sugar, salt, and various meat products – enough for now, and even more. Moreover, the food security concept says the country should not simply have enough food, but the latter should be of good quality,” he said.

Mr. Avdonin added that high-quality products are one of the key factors in reducing morbidity among the population.

“This will primarily add to life expectancy and reduce the morbidity of citizens. A cartoon effect is emerging. That is, by investing in food and ensuring its quality, the country thereby maintains good health of its citizens," the expert noted.