Igor Martynov, the Deputy Chairman of the Standing Committee on National Security of the National Assembly of Belarus, shared his opinion with ONT TV channel 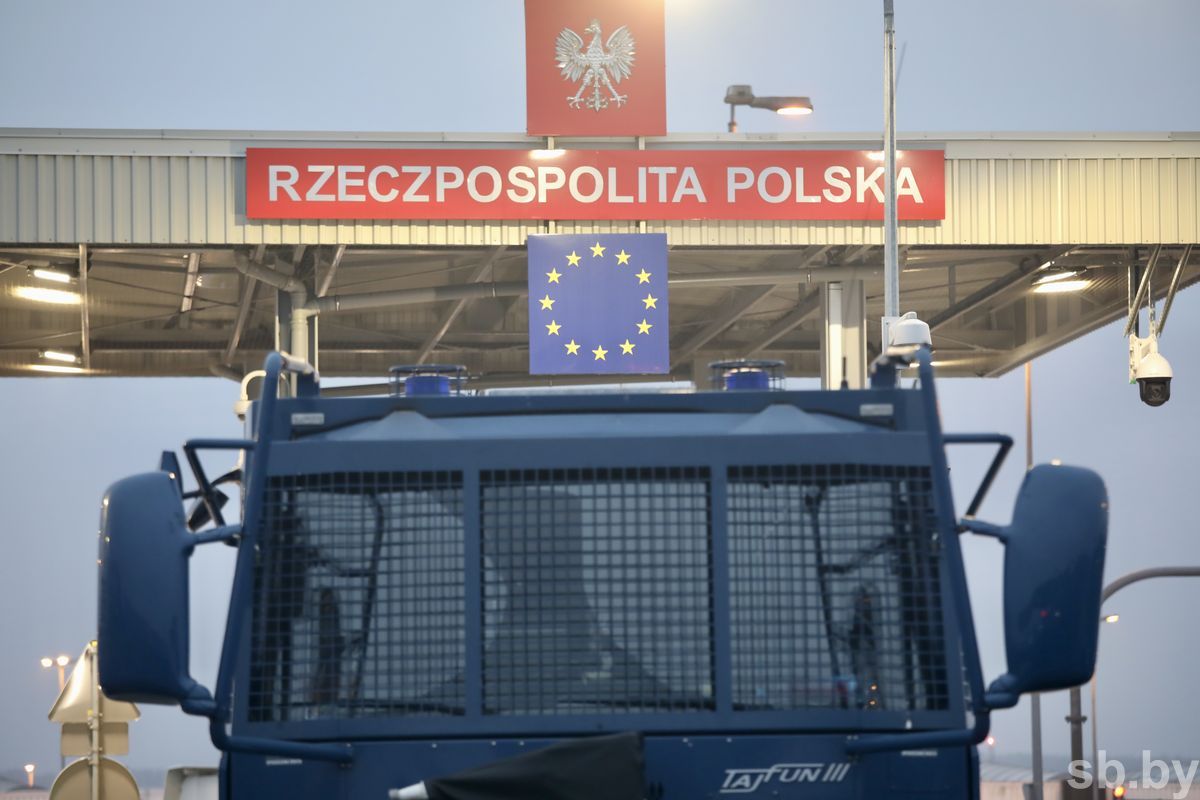 “Brussels looks like a political impotent who can in no way influence the Duda-Morawiecki regime. It cannot give any instructions to solve the refugee problem and open a humanitarian corridor. Poland behaves as it thinks best – though not independently but under the cover of its patron, the United States. Americans have just recently supported Poland's position in the refugee crisis, so now the country has its hands free and is doing whatever it wishes,” Mr. Martynov stressed.