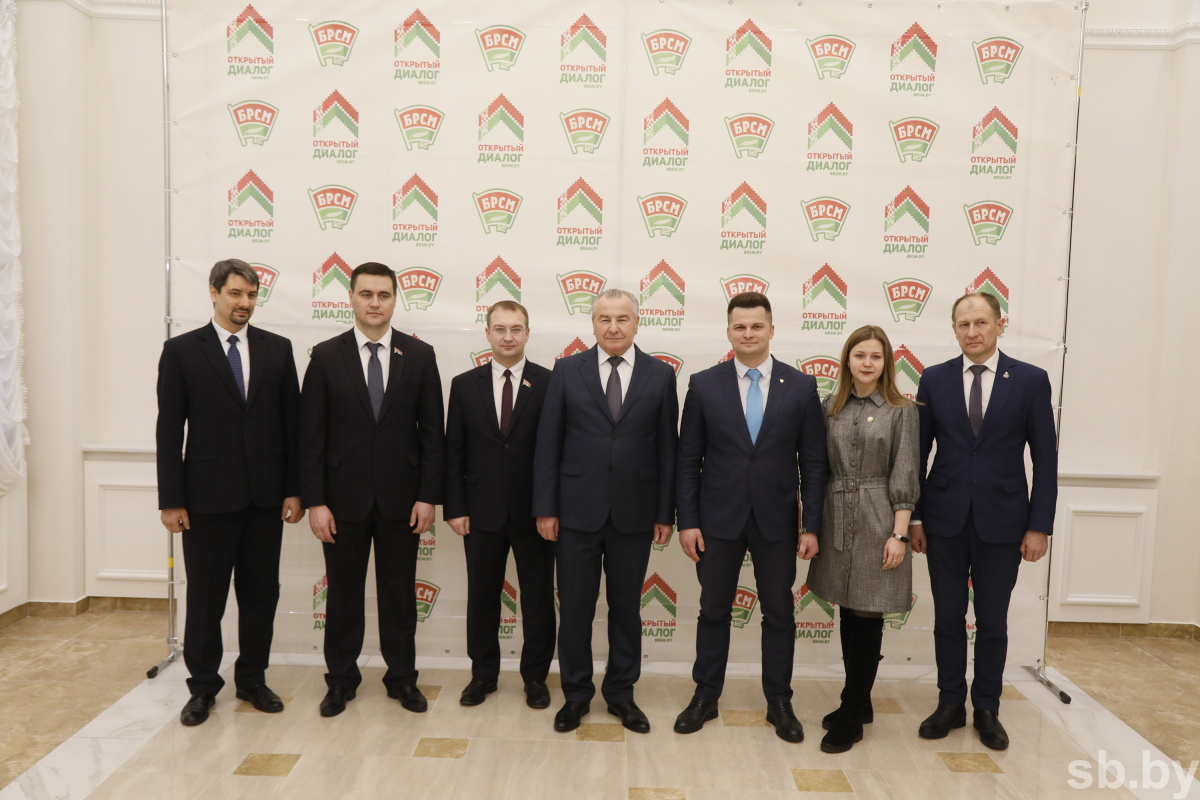 The Constitutional Court has become a platform for the first large-scale youth discussion – which is very symbolic, believes Aleksandr Lukyanov, the First Secretary of the BRSM Central Committee. “We have planned more than 860 platforms for discussing the draft amendments and additions to the Constitution,” he explained. “An online reception room is operational as well. It receives young people’s appeals related to preservation of the historical memory and traditional family values. Our youth is proactive. It is important for our young people to have their voices heard.”

The meeting united more than 200 participants and was held in a mixed format: offline and online. BRSM activists, representatives of the Central Election Commission, the National Centre of Legal Information, and deputies joined the dialogue.

The Chairman of the Constitutional Court, Chairman of the Constitutional Commission – Piotr Miklashevich – delivered a speech, telling those present of the results of the commission's work, the additions and amendments to the Basic Law, in particular, redistribution of powers of the President, Parliament and Government. He also informed young people on the establishment of the constitutional status of the Belarusian People's Congress and strengthening the guarantees for protection of citizens' rights.

Mr. Miklashevich urged young people to actively participate in a historically important event: discussion and adoption of the updated Constitution. “Young people are the most active and creative part of society. Intellectual, spiritual and moral potential, their active life position predetermines the further progressive and sustainable development of society and the state. Therefore, the amendments to the Constitution include an article which envisages that the state contributes to comprehensive development of young people, creates necessary conditions for their active participation in public life. At the same time, young people’s potential should be aimed at the interests of society and the state. In line with this Constitution, you will live and work, realise human rights, and defend your Motherland. I am convinced that young citizens of our country who have the right to vote will take an active part in the referendum,” the Chairman of the Constitutional Commission said. 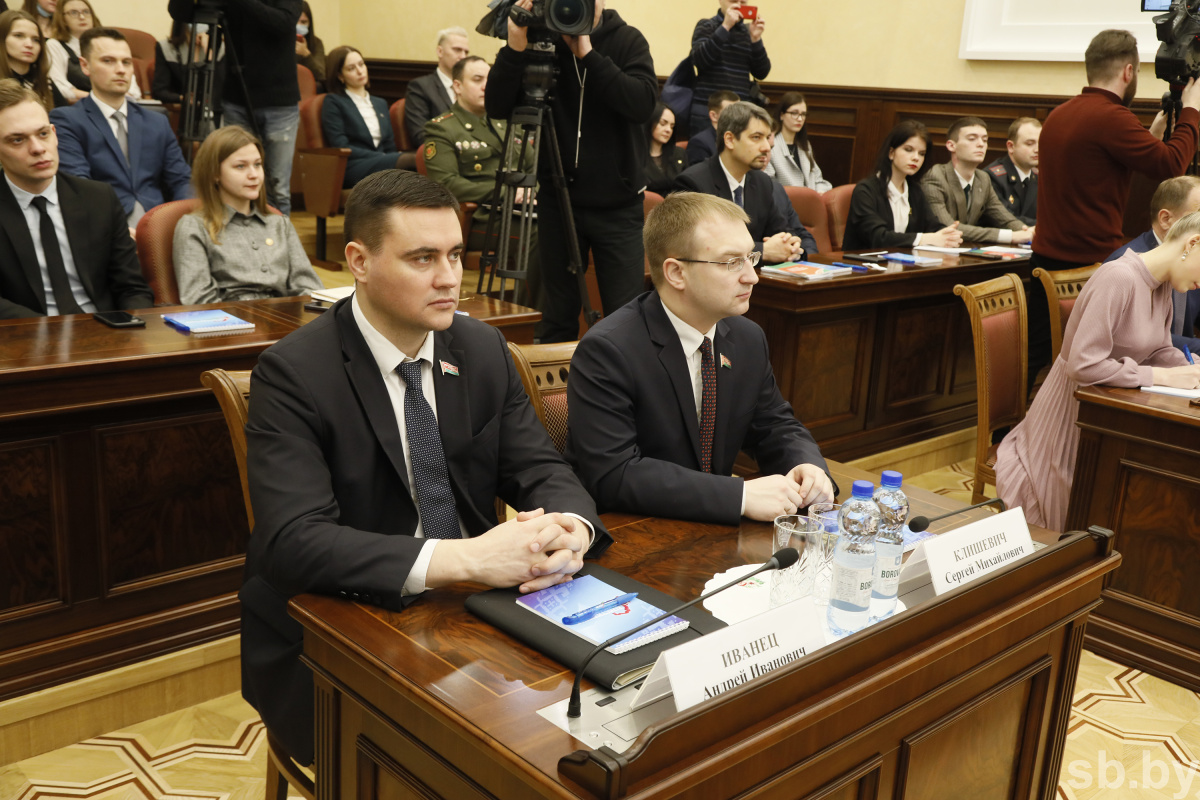