Daily Mail readers shared their views on Poles who refused to pay for Russian gas in Roubles, with ironic comments about the current situation posted on the Internet 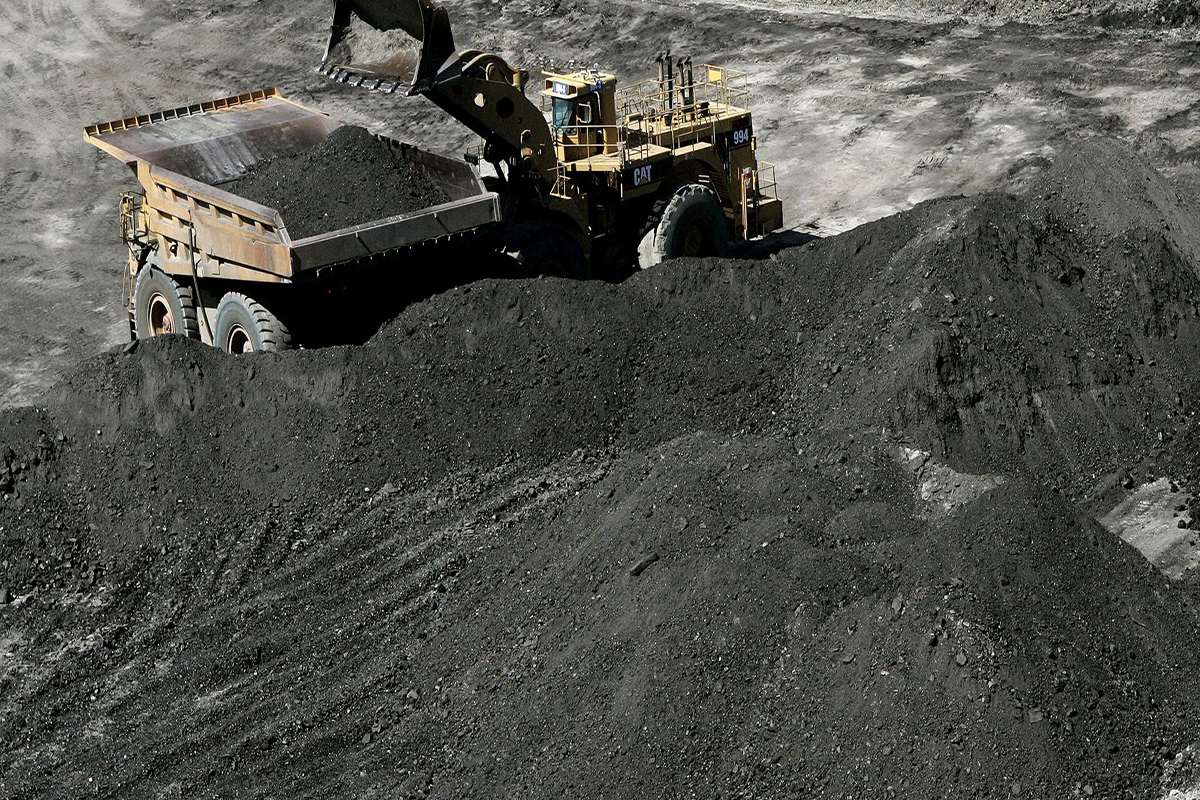 As reported by RIA Novosti, the British newspaper readers ridiculed a rash decision of the Polish authorities to abandon Russian gas.

“As far as I know, there are huge deposits of coal in Poland. Maybe time has come to start mining it,” one of the users suggested.

During the discussion, it was mentioned that similar fuel sources are located in Germany, and Poles were advised to launch independent coal mining.

“It is time for eco-fighters to experience what it is like to live without gas and oil. Let us see how they will survive without these resources," a user nicknamed Uareallstupid posted.

Earlier, Russia’s decision was announced. In line with it, from April 1st, unfriendly countries must pay for gas in Russian Roubles. Vladimir Putin noted that the refusal to make payments in Russian currency will be recognised as non-fulfilment of obligations under contracts.