Prices for a number of goods in the UK have already jumped against the backdrop of anti-Russian sanctions, and this is not the limit. According to experts, the cost of food can grow significantly and there will be interruptions in the supply of goods because of the Russian-Ukrainian conflict. The United Kingdom is not ready for this – as stated by Ian Wright, the British Government’s Advisory Council, TASS reports. 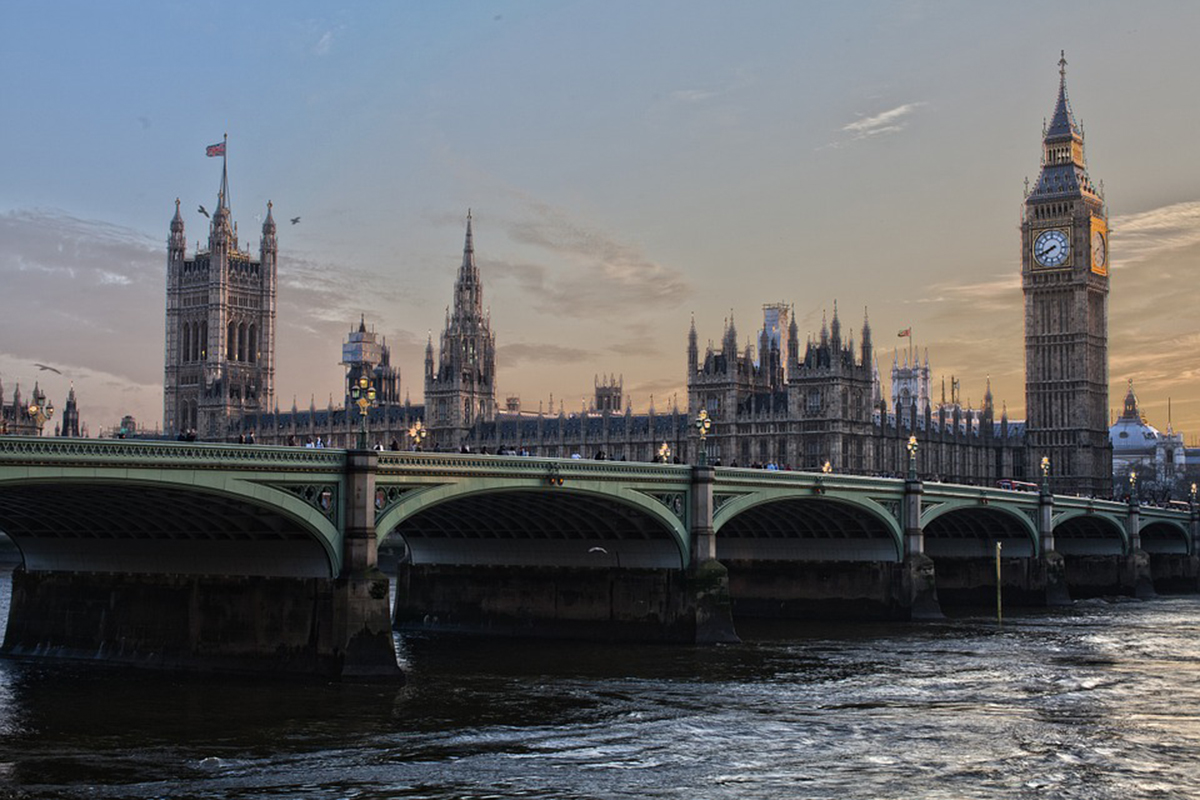 Mr. Wright warned that the British food situation could become ‘quite frightening’.

“Many of those involved in the food industry believe that the government must urgently focus on this issue, ensuring that the country receives the necessary food,” Wright told The Independent. “This is a crisis on a larger scale than the energy crisis that the world is seeing now, and the government needs to acquaint as many residents of the island nation with the plans they had prepared as soon as possible.”

The British media underline that, on an average annual, the country meets 60 percent of its food needs by importing the remaining food, but in winter, the proportion of food imported by the country can already reach the same indicator.