British experts have calculated that the UK’s stock and bond markets have lost at least $500bn in combined value since Liz Truss took over as Prime Minister, RIA Novosti reports 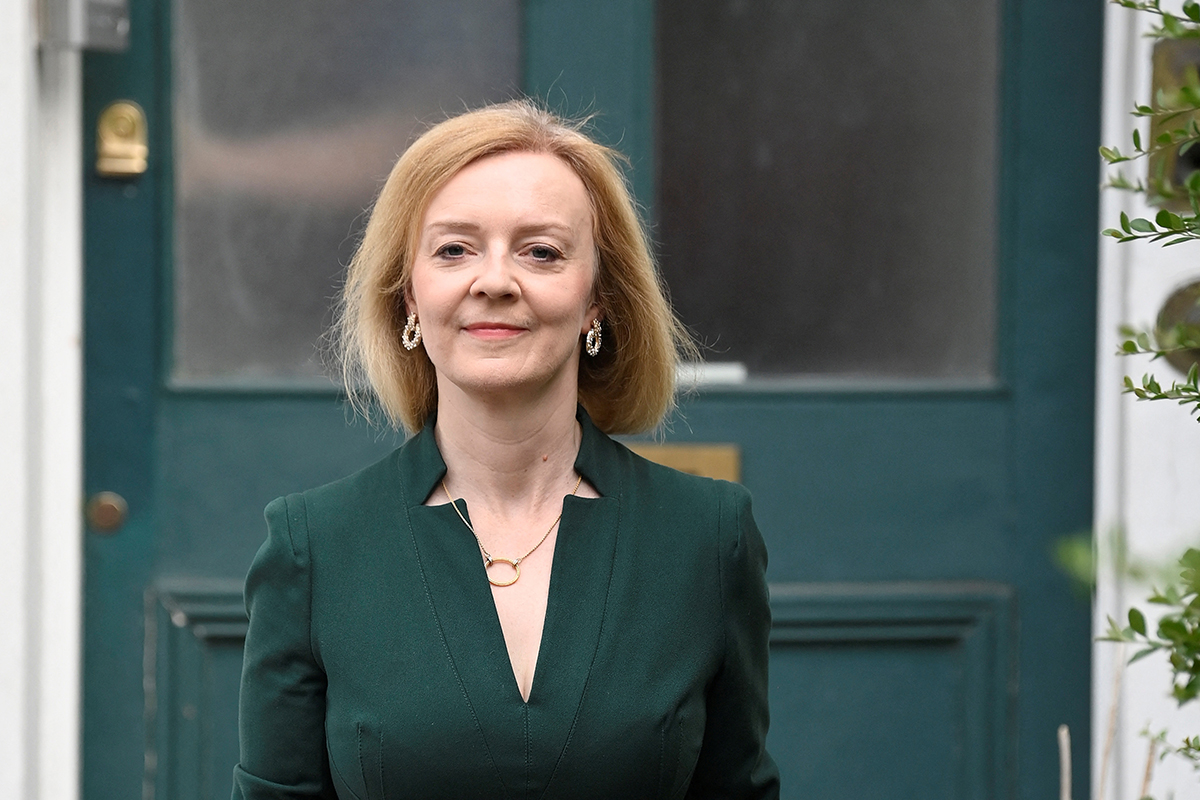 AJ Bell investment fund analyst Danni Hewson, quoted by Bloomberg, said, “Far from being the safe pair of hands investors have been used to, the UK seems more like the wild west at the moment.”

According to the news agency, the London Stock Exchange’s FTSE 350 index has lost at least $300bn in market capitalisation since September 5th. In that time, a UK government bond index has lost over $173bn in market value. Moreover, sterling-denominated, investment-grade bonds have also lost $29bn over the same time.

Some experts believe that the reason for the sharp sale of shares on the London Stock Exchange was inflation, which was caused by the actions of the cabinet, headed by Liz Truss.