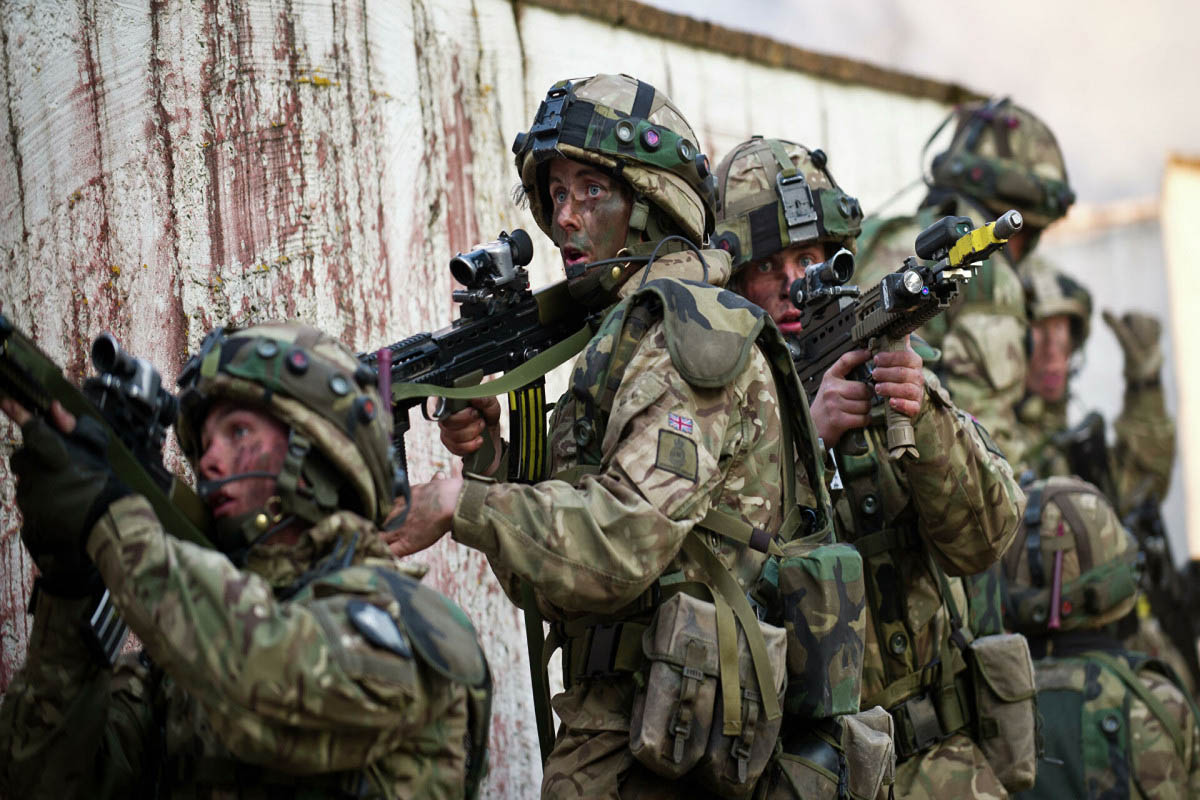 “A group of about 30 elite British troops arrived in Ukraine to help train the Ukrainian Armed Forces on new anti-tank weapons gifted by the UK,” the TV channel reports.

It is noted that the military belong to the Ranger Regiment.

The official website of the British Ministry of Defence states that the Army Special Operations Brigade includes four ranger battalions. According to the plans of the military department, these units ‘will have a persistent presence across the world, to operate with allies and partners and to tackle adversaries, wherever they pose a threat to the UK and its interests’.

Moreover, it is underlined that the units of the Army Special Operations Brigade are optimised to operate alongside selected specialised London’s partner forces in complex ‘to counter threats posed by violent extremist organisations’.

In recent months, western politicians and Kiev officials have been claiming that Russia allegedly ‘concentrated its troops on the border with Ukraine’. As Kremlin spokesman Dmitry Peskov pointed out, the armed forces are moving within the territory of the state which does not threaten anyone and should not worry anyone. Moscow stressed that statements about ‘Russian aggression’ are being used as a pretext to increase NATO’s contingent in the border regions.