On April 26th, 1842, the Brest-Litovsk Fortress joined the list of active fortresses. It was built to strengthen the western borders of the Russian Empire, based on a project developed by engineer-generals K.I. Opperman, N.M. Maletsky and Colonel A.I. Feldman. 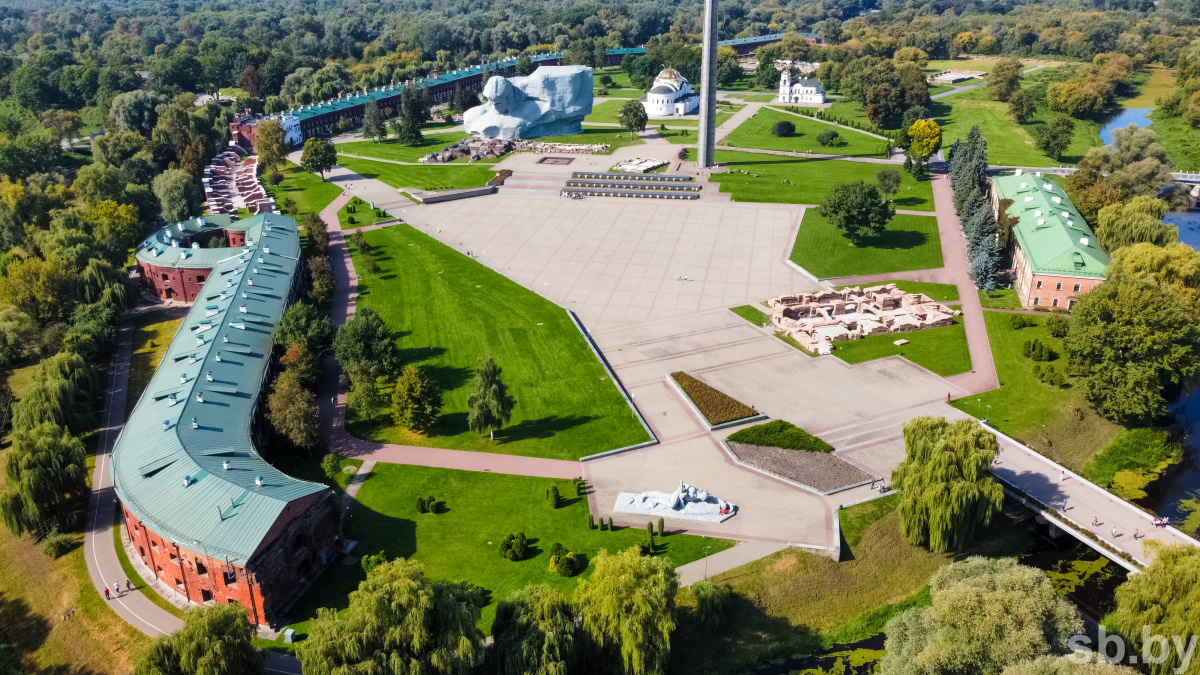 “On June 6th, 1833, construction works were officially launched and, on April 26th, 1842, the flag was solemnly consecrated and water was sprinkled on the defensive barracks. The first shots were fired from the ramparts – and the fortress became an active fortification. It remained one of the advanced fortresses of Central Europe until the outbreak of WWI,” Grigory Bysyuk, the Director of the Brest Hero-Fortress Memorial Complex, said.

At present, the Brest Fortress is a world-famous symbol of courage, and several museums are located on its territory.

Over the years of its work, the memorial complex has been visited by almost 26 million guests from 140 countries.

On the occasion of the 180th anniversary of the Brest Fortress, its Defence Museum presents a personal photo exhibition of a senior researcher of the memorial complex, Galina Bogdanovich: Brest Fortress in Photos. It features different angles of the fortress in any season.

Tomorrow, April 27th, the 1941: Wings over Berlin Russian military-historical drama will be premiered on the fortress’ territory – and everyone is heartily invited.