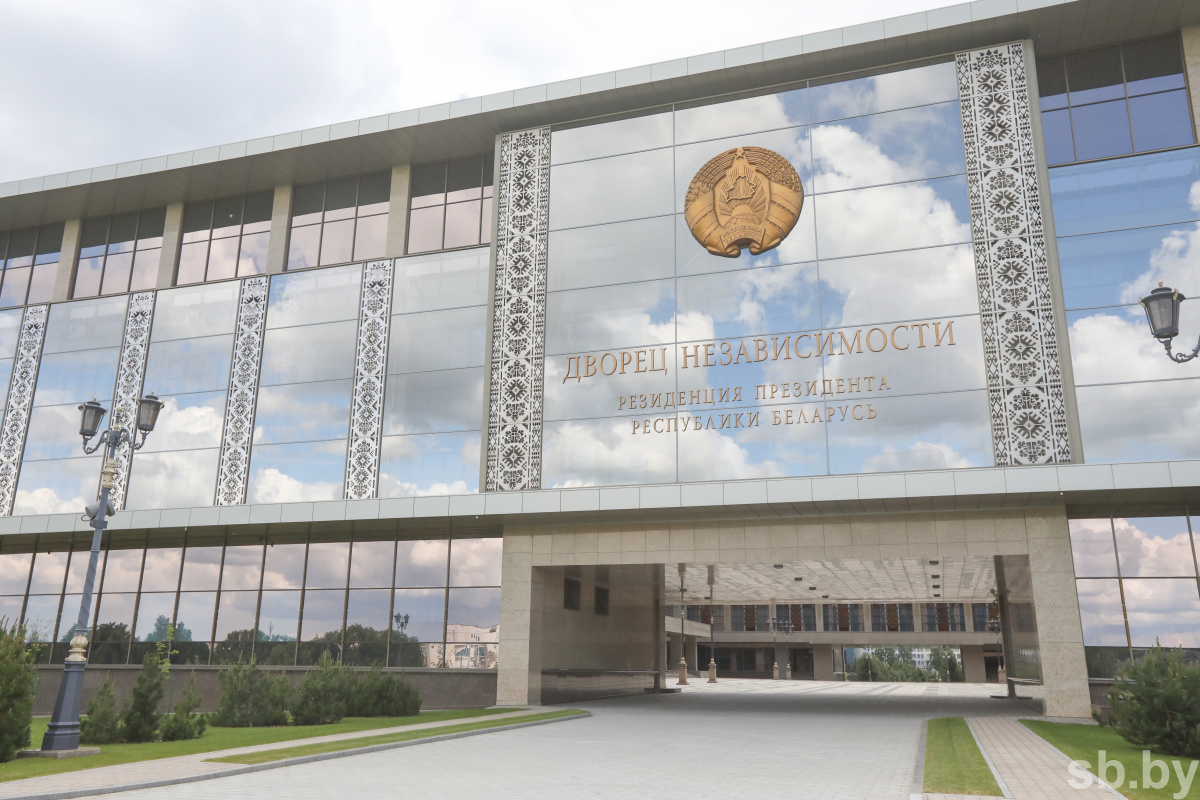 The money will be used to repair the roof and facades of the Church of the Nativity of the Blessed Virgin Mary in the village of Murovanka (Shchuchin District), thus contributing to preservation of this unique architectural monument of world significance and its preparation for celebrating the 500th jubilee.