The military reserves of the European Union have been significantly depleted from the support provided to Ukraine – as stated by the High Representative of the EU for Foreign Affairs and Security Policy, Josep Borrell, RIA Novosti reports 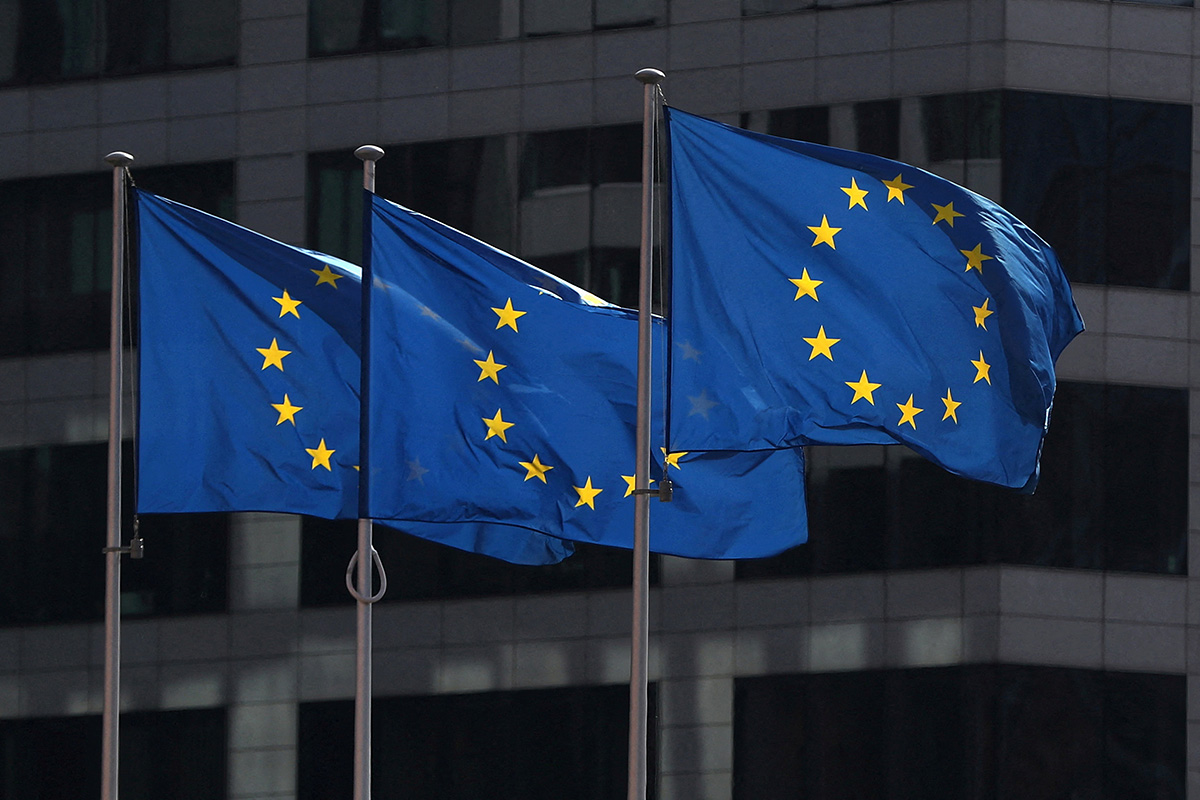 Mr. Borrell stressed that the depletion of reserves is a serious drawback of the EU's defence capability.

Another serious reason that has affected the reduction of military resources is the decrease of the defence budget due to the implementation of a tough economy policy. Mr. Borrell recalled that spending in this area began to be reduced during the 2008 economic crisis, and the European Union has only now managed to reach the pre-crisis level.

The official added that the EU's total defence spending increased by 20 percent from 1999 to 2021. Meanwhile, in the US, this figure rose by 66 percent and, in Russia, it became larger by 292 percent over this time.

Earlier, it became known that the German government decided to provide military assistance to Ukraine. Seven Panzerhaubitze self-propelled howitzers were planned to be sent to Kiev but, three weeks after that decisive statement, the Ukrainian side has not yet received the promised military hardware. The Ambassador of Ukraine to Germany, Andriy Melnyk, criticised Germany for indecision in the issue of assistance to Kiev.