Aleksandr Lukashenko stressed that 2021 was a difficult year for the Belarusian border troops, “The situation of the last year will still have to be analysed in the most serious way... However, I feel (and I am rarely deceived) that for the first time in a quarter of a century the border troops were at the forefront and were tested in a real-life situation, and did not disappoint.”
The President expressed gratitude to the Belarusian border guards, noting that they are on duty around the clock,

“They do not need the announcement of the emergency situation — they always work as if in a state of emergency. Well done. They coped with all the difficulties that hit them last year.”

Aleksandr Lukashenko noted that in 2021, due to the influx of refugees and the concentration of troops from neighbouring countries along the Belarusian borders, the border guards had to be more vigilant, participate in reconnaissance activities together with the military personnel of the Armed Forces and employees of the State Security Committee, “There is a lot of talk now about our southern borders. The situation is getting worse all the time. They are pointing fingers at our joint exercises with the Russian Federation... 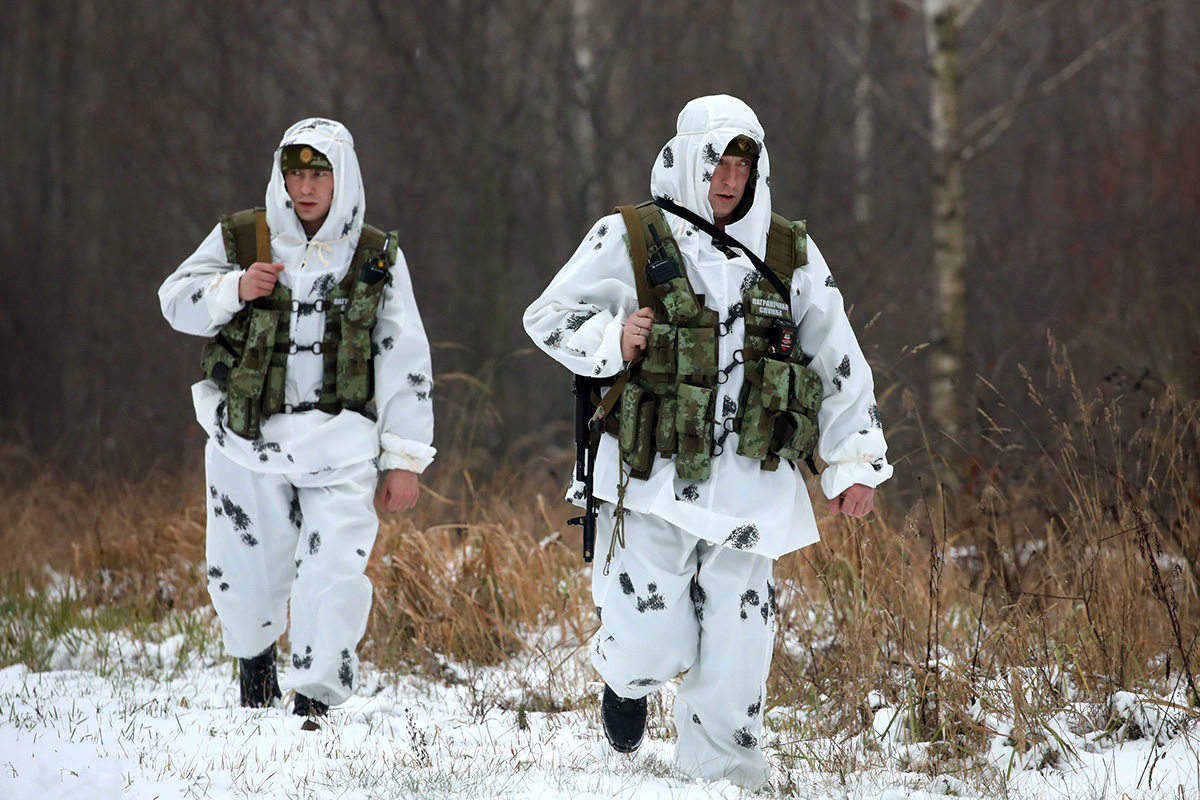 Literally, a day ago, the threatening position of the US State Department was brought to my attention. They came to our diplomats in New York and threatened us: yes, if you allow Putin and Russia this or that, then we will impose sanctions. If you return these nuclear weapons to Belarus, this and that will happen. There is some kind of mentoring tone in relation to Belarus. I want to point their attention to what I said in Luninets. I do not think there is anything to add here. We do not need any war. However, these same Americans, through the Poles and Latvians, are pushing us towards these actions. We have been a security donor in the region. We have always been appreciated for this. Why are you pushing us in 2020 and making us aggressors (in their terminology)? And today they threaten us.”


Aleksandr Lukashenko added that Belarus did not initiate this escalation of relations, ”We were just responding. Therefore, we will act in the interests of our state, no matter what they tell us, no matter how they threaten us.”