Polish citizens, due to energy shortages and high prices, have to use garbage to heat their homes. Because of this, the situation with air pollution in the country has deteriorated sharply, RIA Novosti reports. 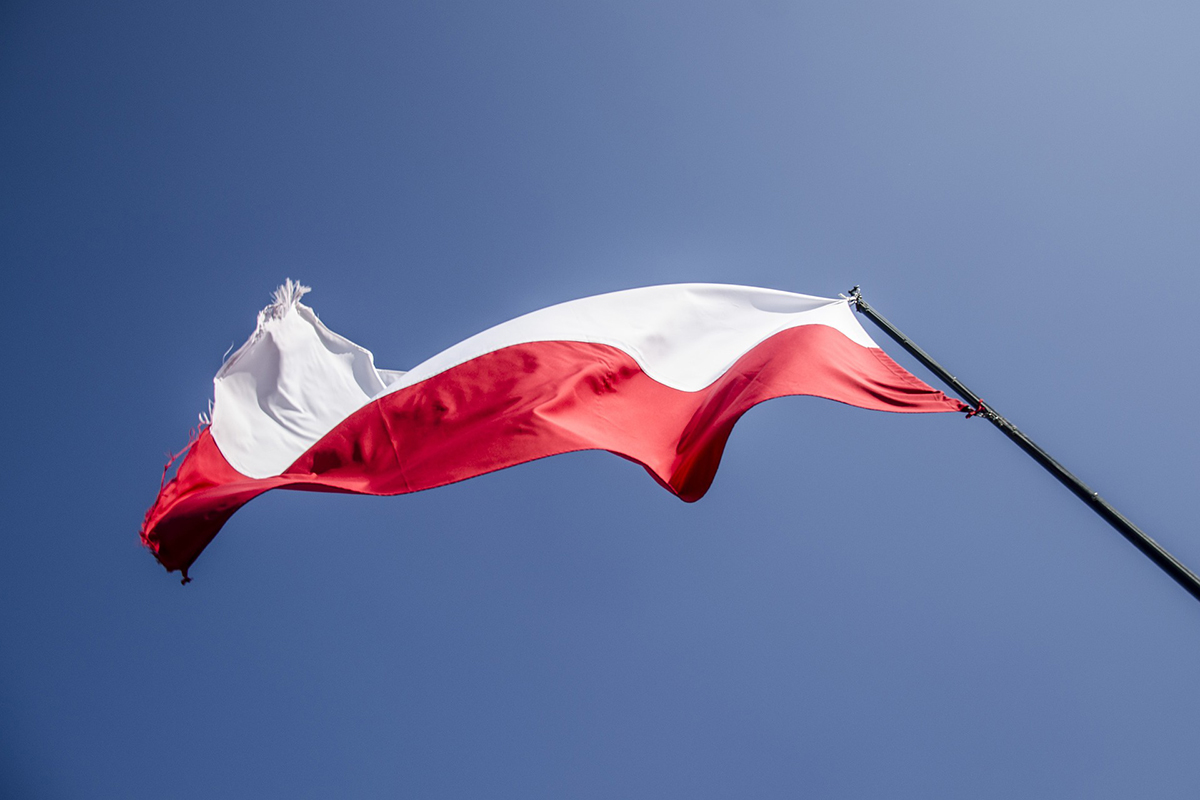 According to Bloomberg, Poland uses coal to heat Soviet-era buildings, but problems with this resource force people to use garbage, which not only causes air pollution and smog, but also smells bad on the streets.

“It’s so bad this season that you can smell trash burning every day, which is completely new,” Paulina Mroczkowska, a mother of three from Jablonna on the northern outskirts of Warsaw, told the agency.

As noted in Bloomberg, the situation with air pollution in Poland has deteriorated so much that the authorities of the country are considering the possibility of distributing protective masks as the temperature drops.