The United States and China will have to deal with each other for the foreseeable future. Wherever possible, the US will engage constructively with China – as announced by US Secretary of State Antony Blinken, RIA Novosti reports. 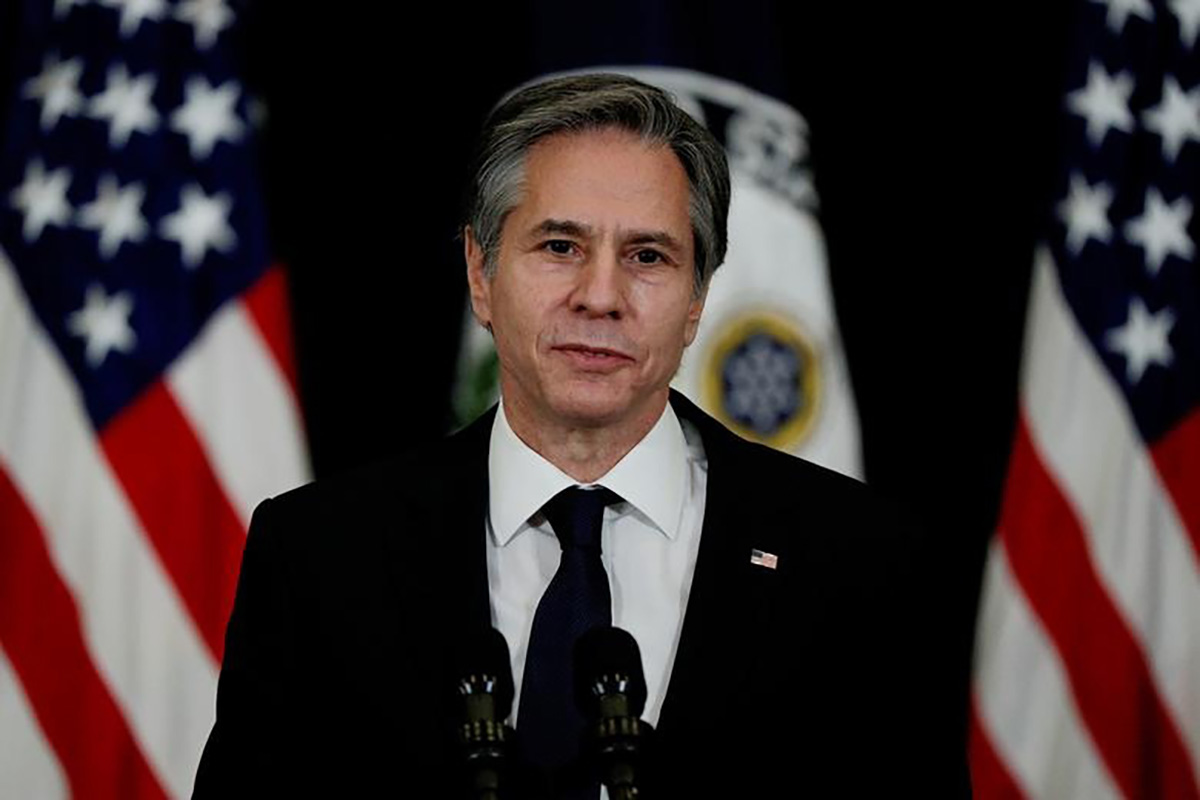 The US Secretary of State noted that the US government considers China an integral part of the global economy. He underlined the fact that China can influence the ability of the United States to solve global challenges.

He added that the great powers need to establish constructive interaction.

“This will be done not in exchange for favours or political concessions, but for the simple reason that no country will be safe until all are safe,” added Mr. Blinken.

According to the diplomat, the US authorities are not looking for conflict or a new Cold War with China.