US Secretary of State Antony J. Blinken will deliver a major policy address on Thursday to outline the current administration’s China strategy – as follows from the statement of the US Department of State, TASS reports 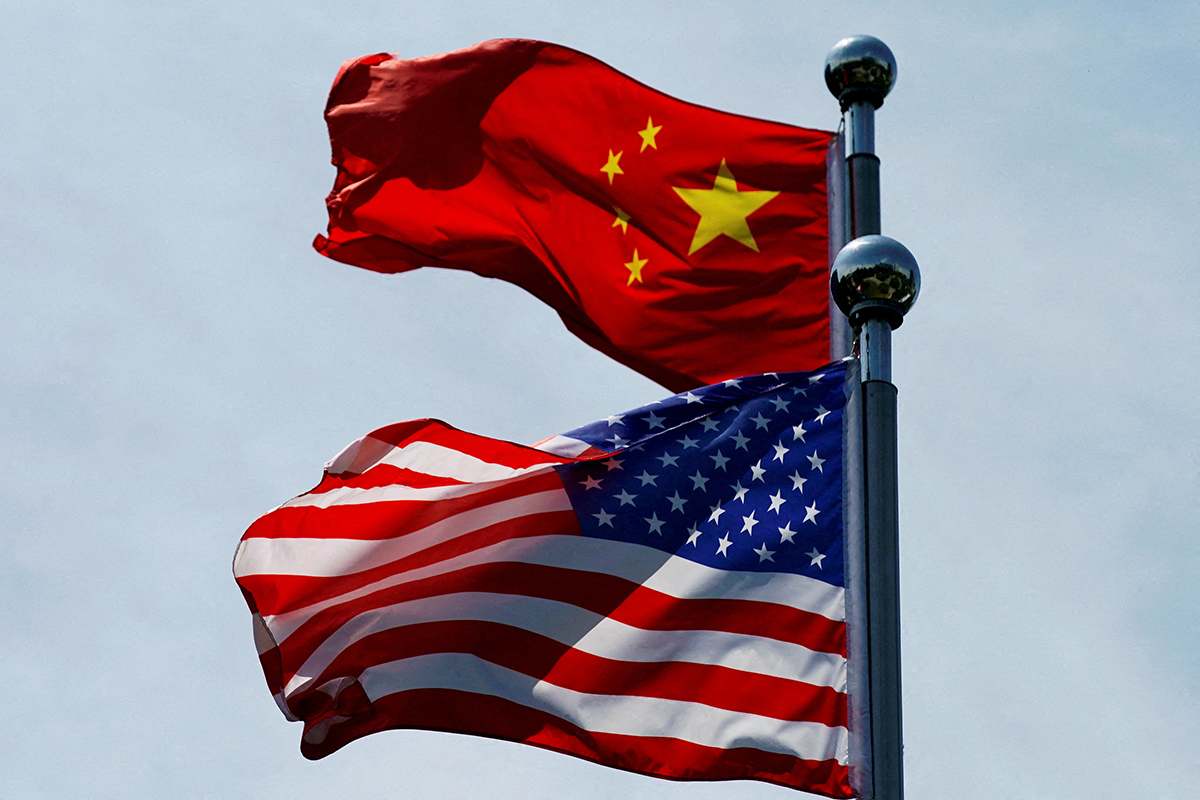 According to the document, the Secretary of State will speak at the George Washington University, where he ‘will underscore the administration’s course towards China’.

According to Politico.com portal, which cites its sources, the Secretary of State will detail President Joe Biden’s strategy aiming to ‘win the 21st century’ against ‘China’s emergence as a great power’. Blinken will explain Washington’s course, which, according to the document, was formulated in part on the basis of the policies pursued by the previous administration led by Donald Trump.

It is noted that the US government currently does not plan to fully publish the text, which would describe the US strategy towards China.