The Chairman of the State Committee on Science and Technology, Sergei Shlychkov, attended a meeting of the Commission on Scientific and Technical Co-operation of the Belarusian-Chinese Intergovernmental Co-operation Committee to inform on the projects of the future that are currently being implemented in Belarus, BelTA reports 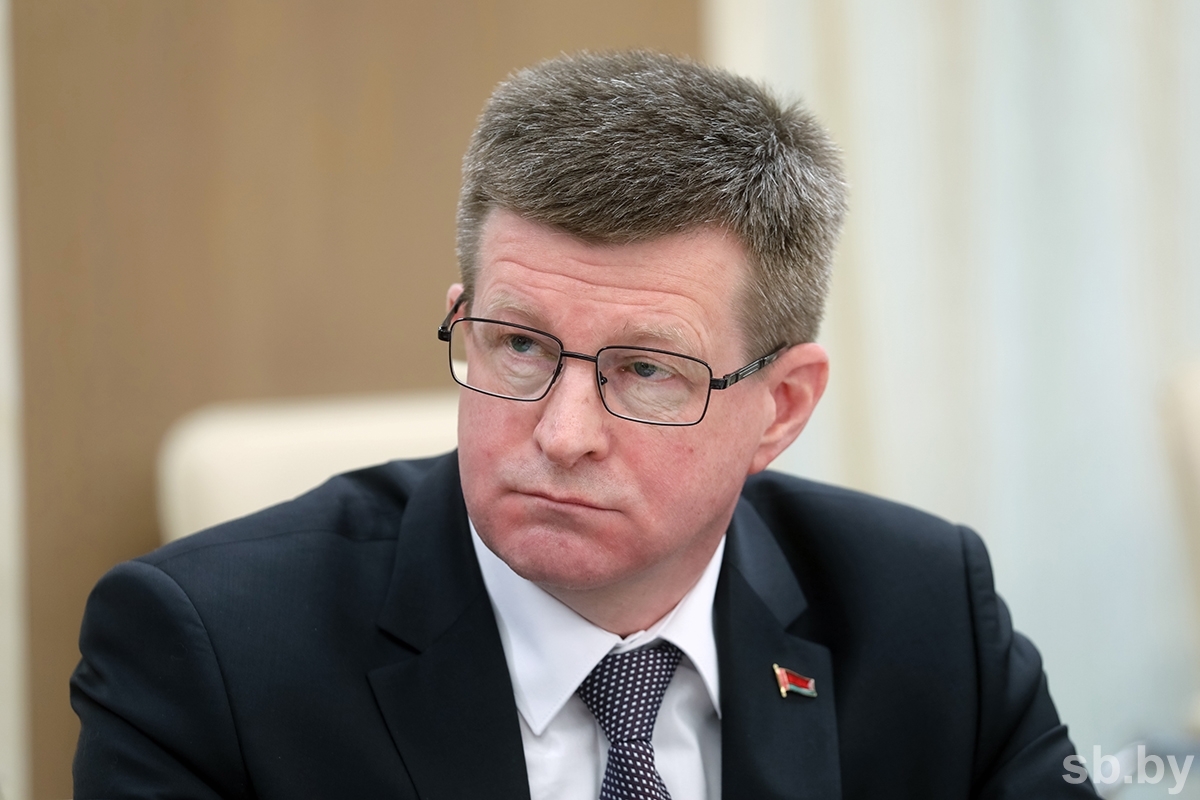 The state programme of innovative development – approved by the President – is the main instrument of the state policy in the field of innovation. The programme for 2021-2025 is currently being implemented and, according to Mr. Shlychkov, it unites 75 projects aimed at creation of new high-tech industries all over Belarus, of which 34 are based on technologies of the 5th and 6th technological modes. More than 75 percent of the total funding will be allocated for their implementation.

Six complex projects of the future are currently being implemented in Belarus, and they envisage creation of high-tech industries in the country. "The project dealing with the development of national electric transport will make it possible to create a new sector of the machine–building industry – electric vehicle construction – and will have a large-scale multiplier effect for the innovative development of other industries. The Biotechnologies in Agro-Industrial Complex project will help develop a new biotechnological industry in agriculture through creation of an innovative scientific and educational centre, as well as relevant innovative industries. Thanks to the implementation of the Precision Agriculture project, it is possible to digitalise the agro–industrial complex by introducing a digital support system," Mr. Shlychkov explained.

According to the official, the Innovative Healthcare project is being implemented in Belarus, and it envisages creation of a centre for hybrid cardiac surgery, biopharmaceutical production of medicines, and introduction of modern e-health technologies in medical institutions. In turn, the Biotechnologies for Pharmaceuticals project aims to develop production of medicines to treat viral, cardiovascular and other diseases, as well as anti-tumour drugs and others. The sixth project – Smart Cities of Belarus – involves creation of a multiservice digital platform to ensure a comfortable living environment.