Trying to joke, US President Joe Biden asked a wheelchair user not to jump – as reported by RIA Novosti with reference to the broadcast of the White House YouTube channel 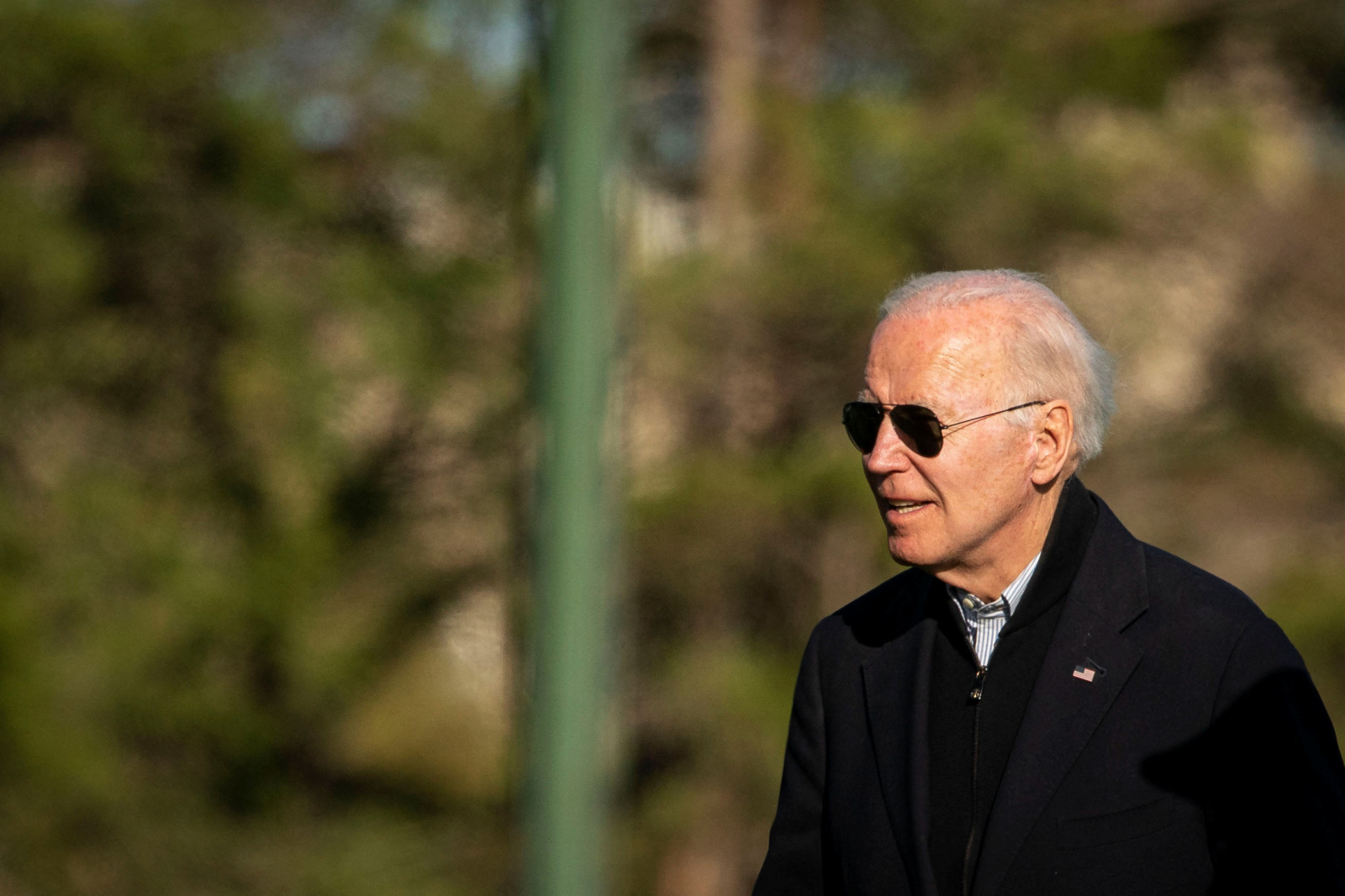 The incident took place on May 4th at the residence of the President of the United States. The American leader and his wife hosted a reception for the athletes of the national Olympic team who participated in the 2020 Summer Olympics in Tokyo and the 2022 Winter Olympics in Beijing. Among them were Paralympic athletes in wheelchairs.

During a joint photo, Joe Biden loudly asked ‘not to jump’. Then he showed the athlete standing next to him in which direction the photographer was. After that, the sound on the recording was turned off.

The inappropriate joke of the American leader became the subject of discussion on the Internet. Users criticised Biden’s statement and indicated that it humiliates people with disabilities.