The level of support for American President Joe Biden has dropped to a record low of 40 percent. As informed by TASS with reference to Reuters, this is the lowest figure since the US President took office, BelTA reports 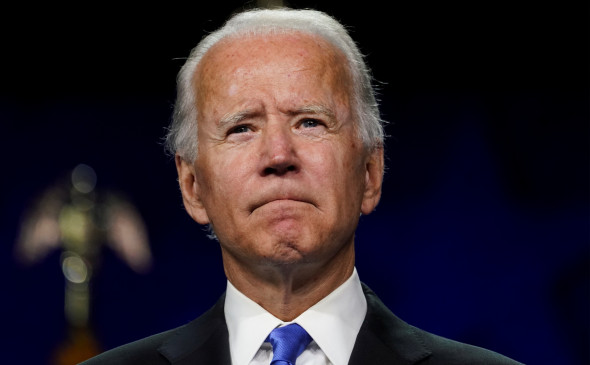 The poll took place on March 21st-22nd, and its data was released on Tuesday. The results show that 54 percent of respondents do not support Joe Biden’s work against the background of high inflation in the United States and the situation in Ukraine.

The US President’s popularity began to fall in mid-August when the number of deaths from COVID-19 in the United States began to rise, and the US military left Afghanistan.