As a result of Joe Biden’s presidency, the United States has transformed from a democracy into an oligarchy – as stated by Unfiltered host Dan Bongino in his talk with the Fox News channel, RIA Novosti reports 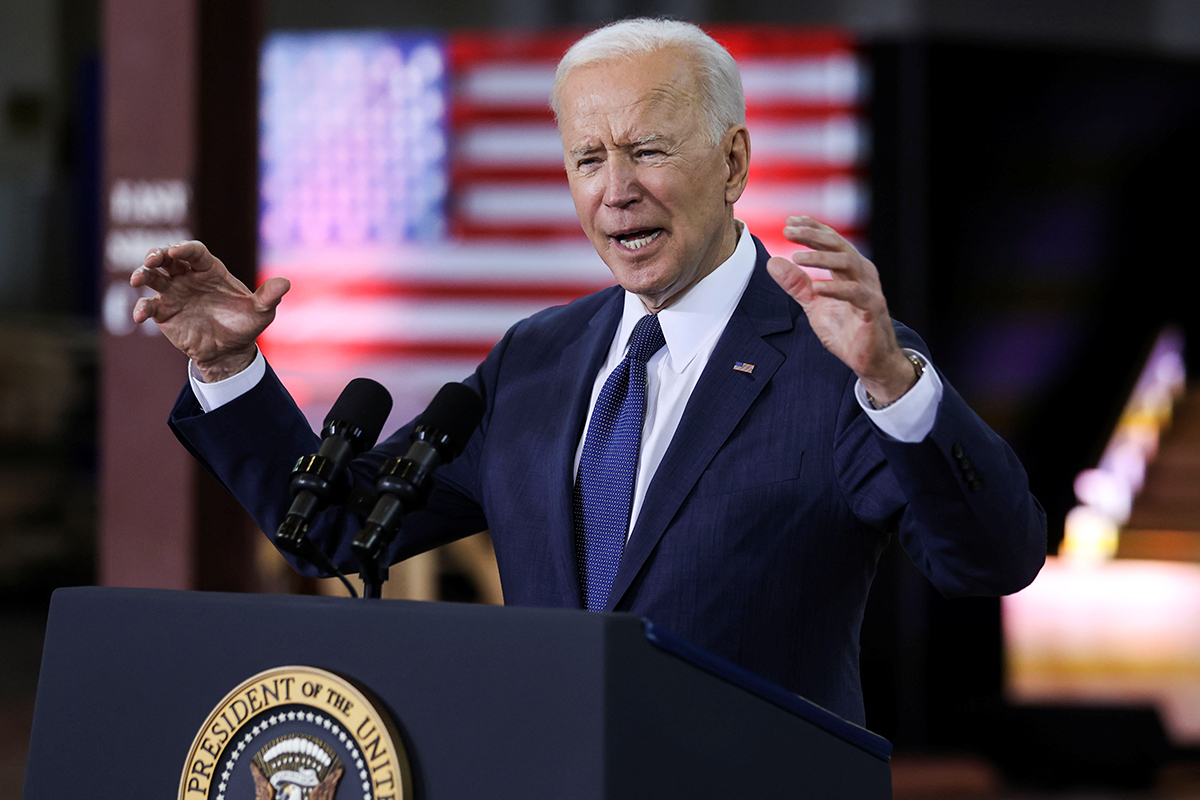 According to Mr. Bongino, the US now faces the consequences of crisis situations that have mostly affected the poor. This fact cannot but indicate that the country has turned to the path of oligarchy.

“Are we already living under an oligarchy now? Are we being governed by a small group of powerful elites who make special rules for themselves – you know, the Haves – while making a separate set of rules for everyone else, the Have-Nots?” Mr. Bongino stressed.

He mentioned the words of Rob Kapito who heads one of the largest investment companies in the United States, BlackRock, as an example. According to the TV host, Mr. Kapito is ‘undoubtedly among the Haves’. “He was talking about the Have-Nots, about us, and that was a masterpiece: ‘Our generation, coming to the store, will for the first time not be able to buy what they want there. Meanwhile, our generation is quite spoiled; they have never had to sacrifice anything’. Seriously? We should ask Iraq veterans who returned home without arms and legs about this," Mr. Bongino said.

At the same time, he criticised Mr. Kapito's vision of the concept of ‘pumperedness’, “To set the record straight, [it means]: you are spoiled if you do not want to pay $10 for petrol and live in conditions of food shortage. At the same time, he personally has no problems at all: this man from BlackRock belongs to the Haves. He couldn’t care less about it. He probably does not even know how much he pays for petrol.”