The German Defence Ministry announced that Berlin and Warsaw have reached an agreement on the deployment of Patriot missile defence systems in Poland, TASS reports 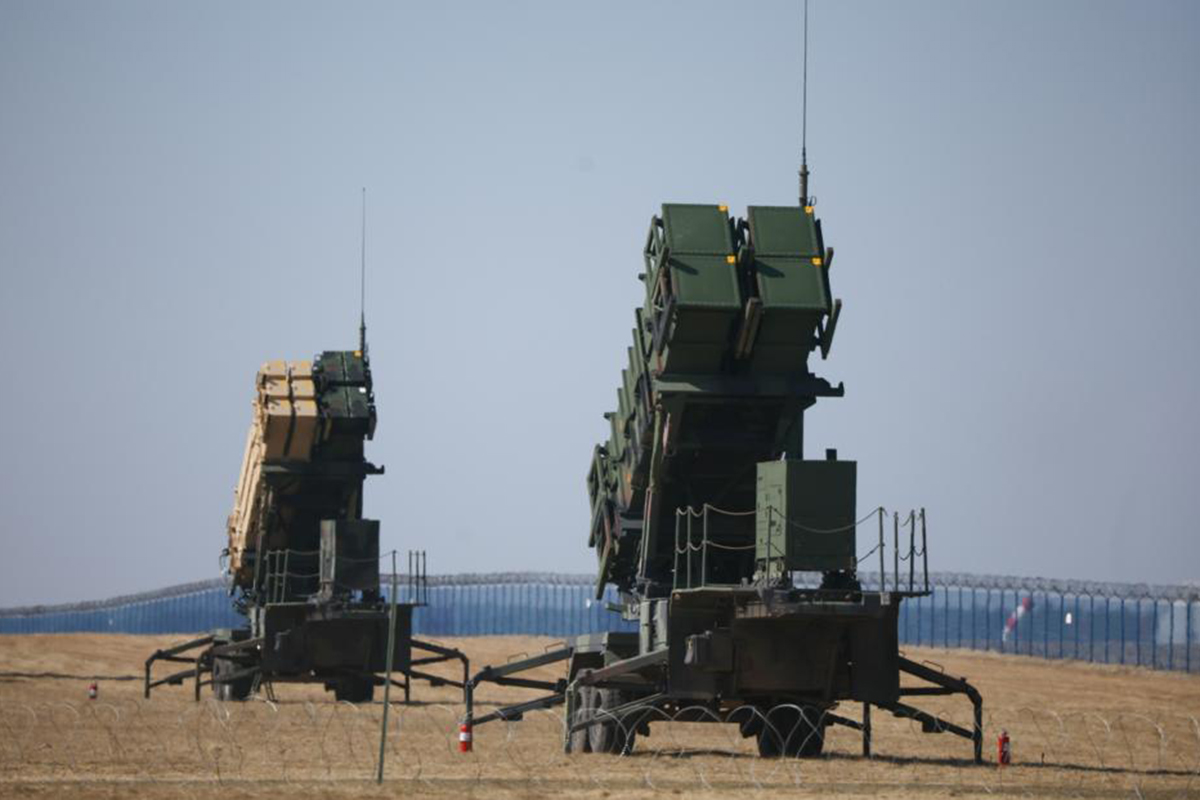 According to Reuters, a source in the German Defence Ministry said this after Warsaw initially offered to send the systems to Ukraine, but the German side refused to do so.

Earlier, Deputy Prime Minister, Minister of National Defence Mariusz Błaszczak, said that the country’s Government had accepted Germany's offer to provide additional Patriot missile defence batteries and plans to deploy them on the border with Ukraine.