During the 50th session of the Human Rights Council, the Permanent Representative of Belarus to the UN Office in Geneva, Larysa Belskaya, took part in a discussion with the Special Rapporteur on contemporary forms of racism, drawing attention to the large-scale discrimination against Russian-speaking citizens in the EU countries – as reported in the Belarusian Foreign Ministry’s press service 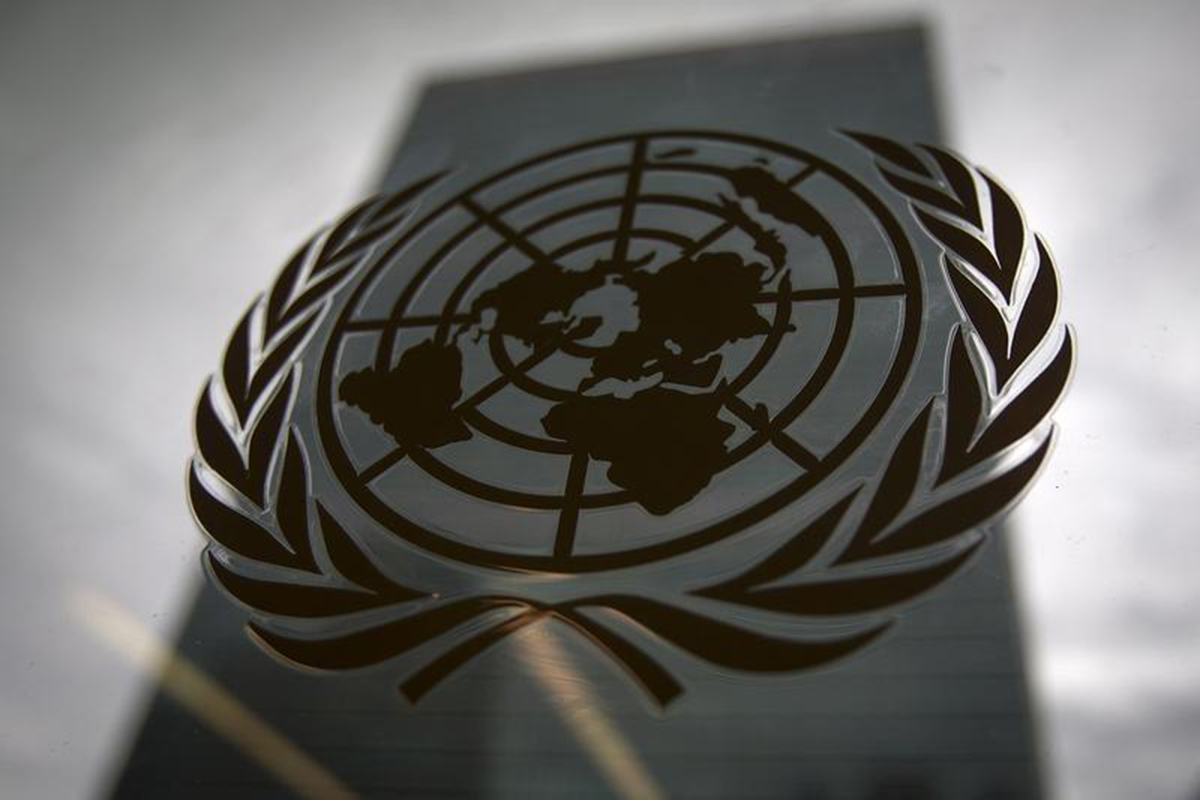 According to Larysa Belskaya, discrimination manifests itself in various areas of life, including travel, education, culture, sports, healthcare and finance. She stressed that the encouragement of Russophobia and the sanctions obsession of Western politicians contribute to fuelling inter-civilisational conflict in Europe.

Moreover, Ms. Belskaya drew the attention of the Special Rapporteur to the fact that in some Western and other states these processes are developing with a dangerous state-level encouragement of the paramilitary groups that preach ethnic and racial hatred and neo-Nazi ideology.

Belarus also called on the Special Rapporteur to objectively and impartially assess these processes and respond to facts of discrimination against Belarusians and Russians, to seek the restoration of their rights.

The Belarusian delegation invited the Human Rights Council to get acquainted with the latest report of the Belarusian Foreign Ministry on the most resonant cases of human rights violations in certain countries of the world, which was published on July 4th, 2022.