Belgium is trying to water down European Union sanctions on Belarus’ potash industry, in a bid to ease difficulties companies within the bloc face in implementing the measures 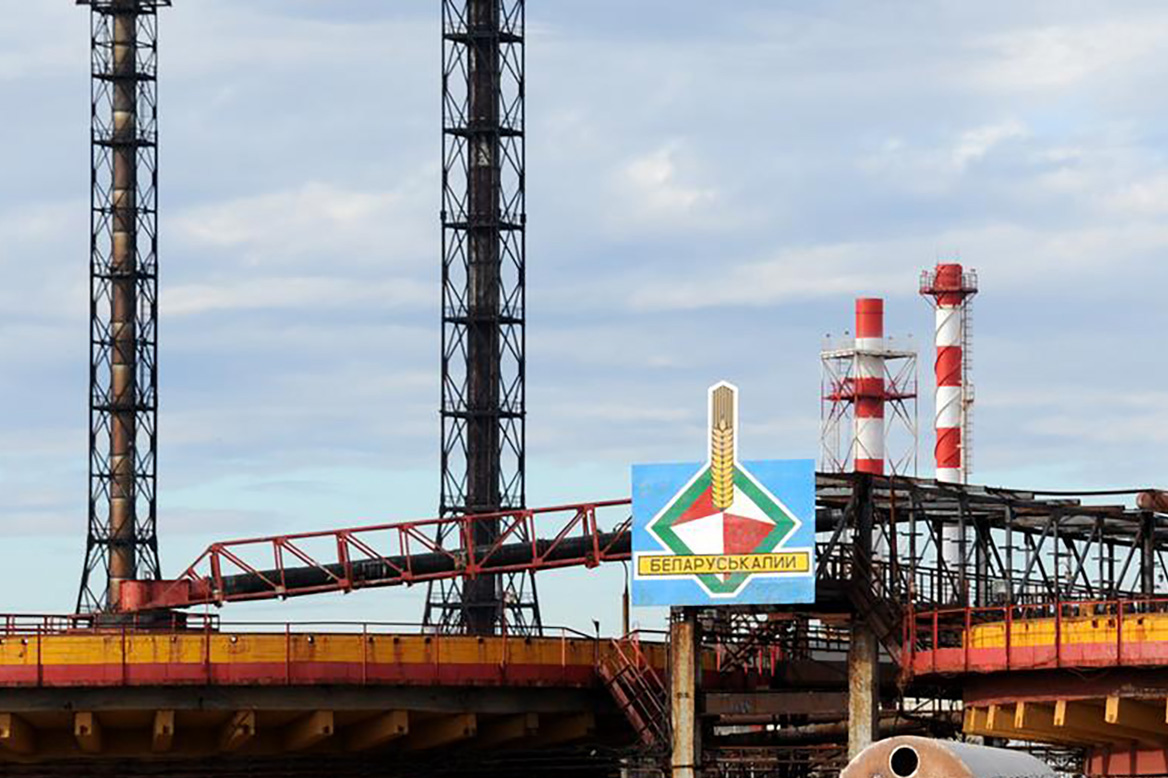 Diplomats in Brussels have written to other EU member states, requesting a loosening of restrictions on Belarusian potash to allow for changes to the potassium content of fertiliser imports, according to a letter seen by Bloomberg News.
In the letter, the diplomats argue that sanctions imposed on Belarus potash producer Belaruskali JSC earlier this year have caused an ‘implementation problem’ for EU companies and the ‘potash sector should not be singled out’.
According to the letter, a large Belgian company that supplies water to cities is facing customs issues because the grade of potash it was importing was at times higher than is allowed by the EU under the sanctions. Other firms are also facing similar problems, the document shows, and could lose out if Belarus seeks buyers elsewhere.
A separate document shows that more than one EU member state is backing the request to amend potassium levels in Belarusian potash.
Belgium is proposing the EU allows for a deviation of as much as 2 percent from currently permitted levels of potassium. The letter notes that if European companies are forced to source potash supply from elsewhere, it would lead to price spikes and lower-quality potash.

Based on materials of www.bloomberg.com