Belavia has resumed flights to Kaliningrad, and the Belarus-Azerbaijan route is now serviced daily – as reported by Transport and Communications Ministry 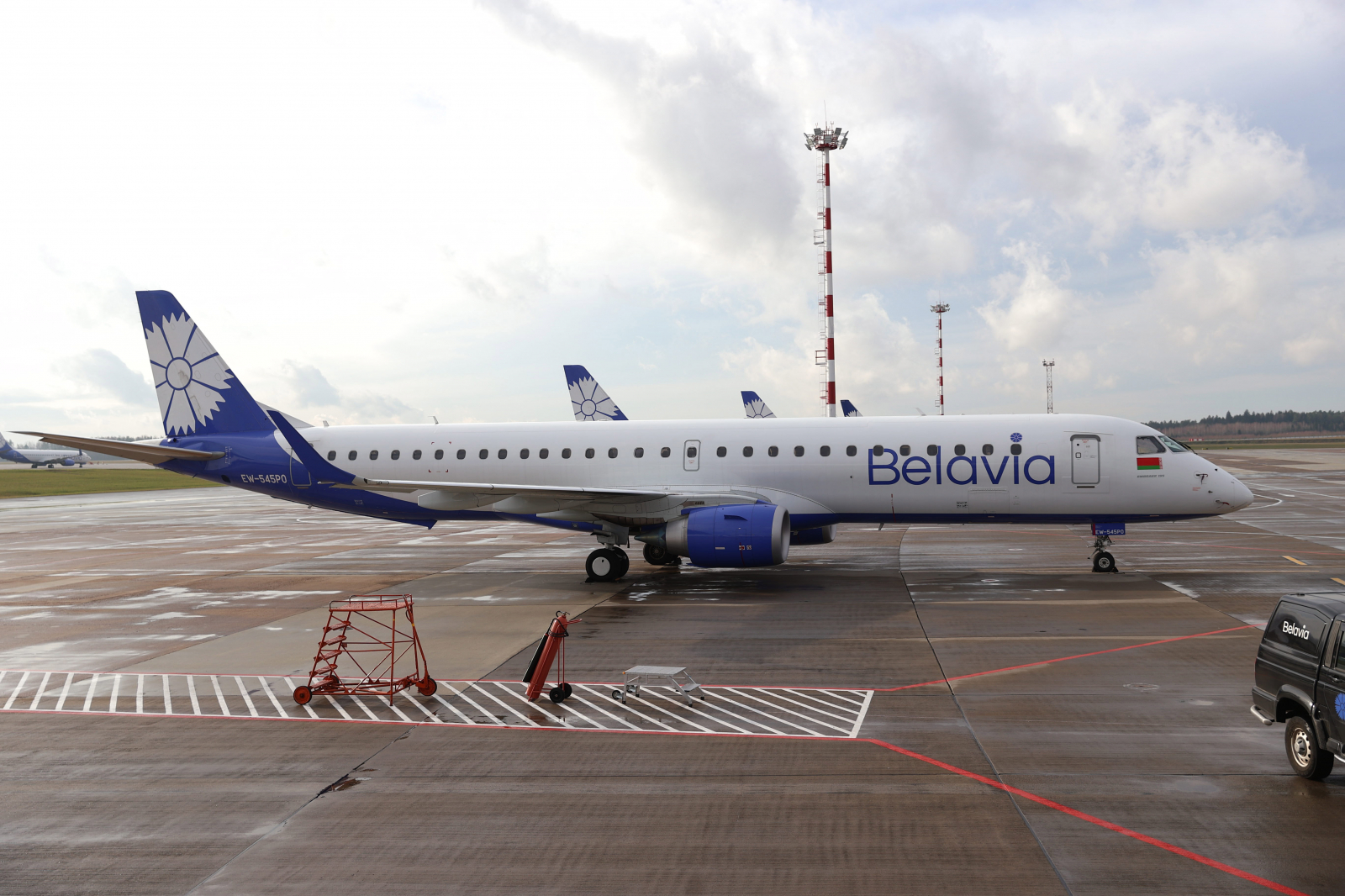 In addition, Belavia will offer more flights from Minsk to Kazakhstan from April 29th – connecting Minsk with Nur-Sultan and Almaty. For example, there will be seven flights on Minsk-Nur-Sultan route instead of five weekly. Fourteen flights a week will be operated between Belarus and Kazakhstan on the aircraft EMB 190, EMB 170, and Boeing 737.

Apart from that, as informed by the Republican Union of Tourist Organisations, charter flights from Belarus to Turkey will be launched in late April – to be offered daily during the peak season.