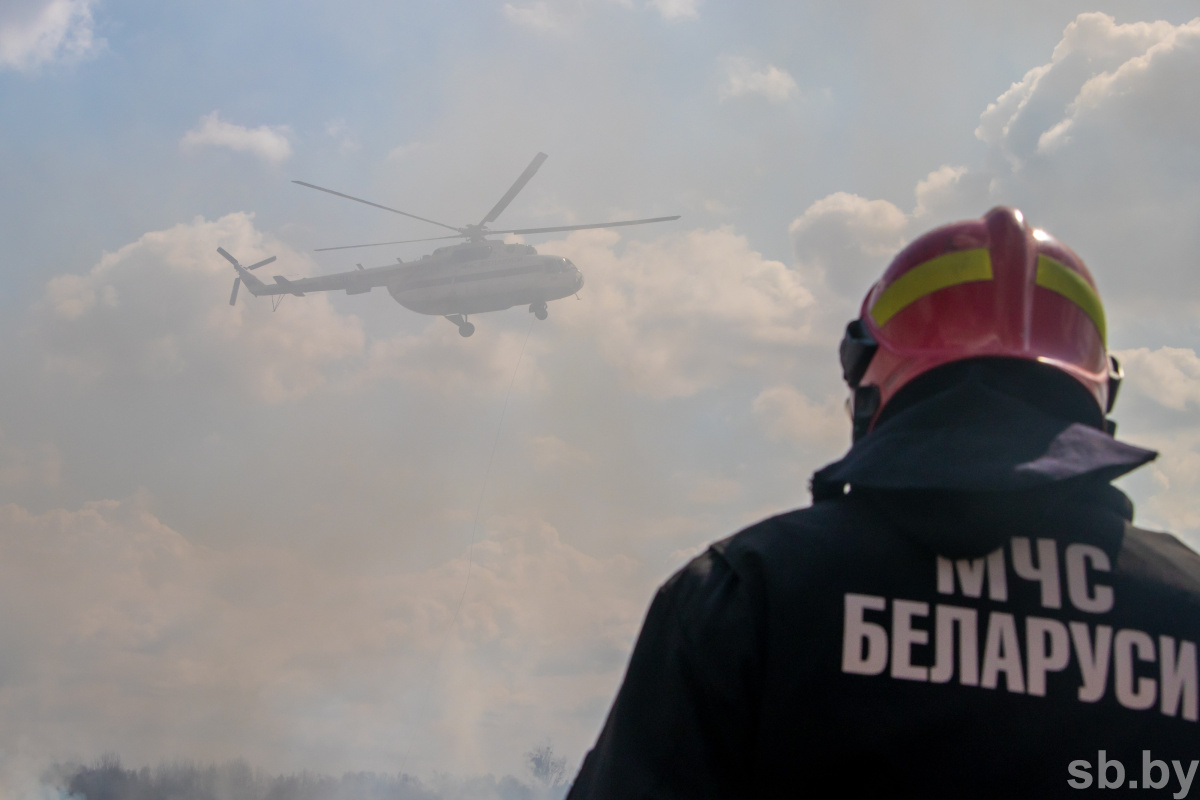 Many countries have trust in Belarusian specialists, who earlier worked in Greece, Russia, Georgia and Latvia.

“The Head of State made a decision to assist Turkey in extinguishing fires in mountainous areas and hard-to-reach forests. Our pilots will take up combat duty. The flight crew is ready to perform the set task," Belarus’ First Deputy Minister of Emergency Situations, Aleksandr Khudoleev, has informed.

Belarus and Turkey have been liaising in the field of emergency prevention for many years and, in 2021, Belarusian pilots made about three hundred sorties with a total flight time of more than 468 hours, transporting 740 groups of rescuers to the places of fires. There are now several large fires in Turkey, and difficult terrain makes rescue operations problematic.