If Russia and Belarus go along different paths, the enemy will deceive them and then destroy – as noted by Andrei Bezrukov, Professor at Moscow State Institute of International Relations (MGIMO) of the Russian Foreign Ministry, a member of the Board Presidium of the Council on Foreign and Defence Policy of the Russian Federation, during his talk with the ONT TV channel 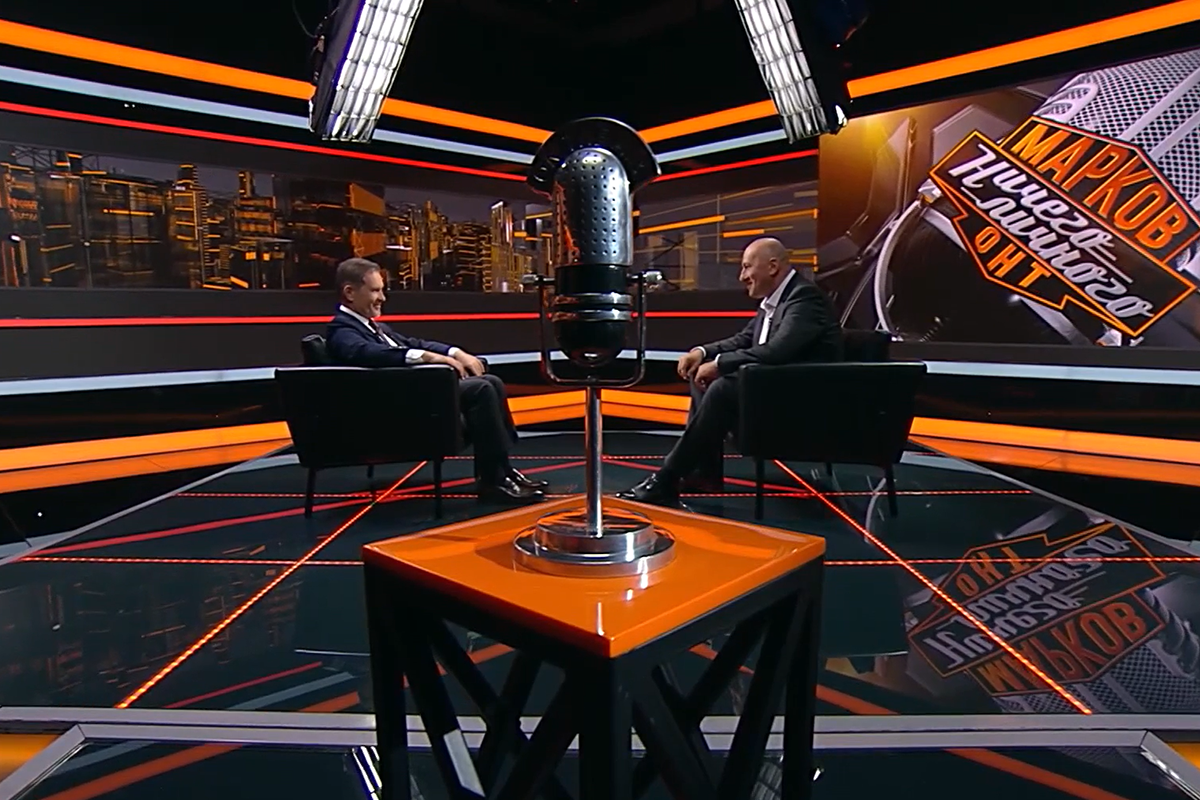 As stressed by the programme host, Marat Markov, there have been long-lasting attempts to drive a wedge into the Belarusian-Russian relations and to introduce new values, principles and ideals. “They have succeeded with Ukraine, but the Union State has managed to gain a strong foothold. Can we speak of a mirror-like attitude?” he asked Mr. Bezrukov.

“This is a question of how much the elites understand the fate of their state, with whom they head in the same direction, and what alternatives they have. At present, when a global conflict has exposed all the pitfalls and all the existing risks, the elites start to understand that they need to be together – otherwise, they will be pulled apart, broken and deceived,” the expert stressed.

According to Mr. Bezrukov, the opponents of Belarus and Russia think only about themselves, striving to clear the field for their countries. “They will never think about us. We have understood where our allies are, whom we can trust, and whom we not. I think the choice – that has been made – could hardly be changed, since it is obvious. It is proved every day by what is being done against us. We need to keep together," he concluded.