Poland is being used to create and exacerbate contradictions in the European Union, and – as stated by a deputy of the House of Representatives of the National Assembly, Sergei Klishevich – it is not necessary to delicately influence Polish society to manage it: it is enough simply to control the political elite 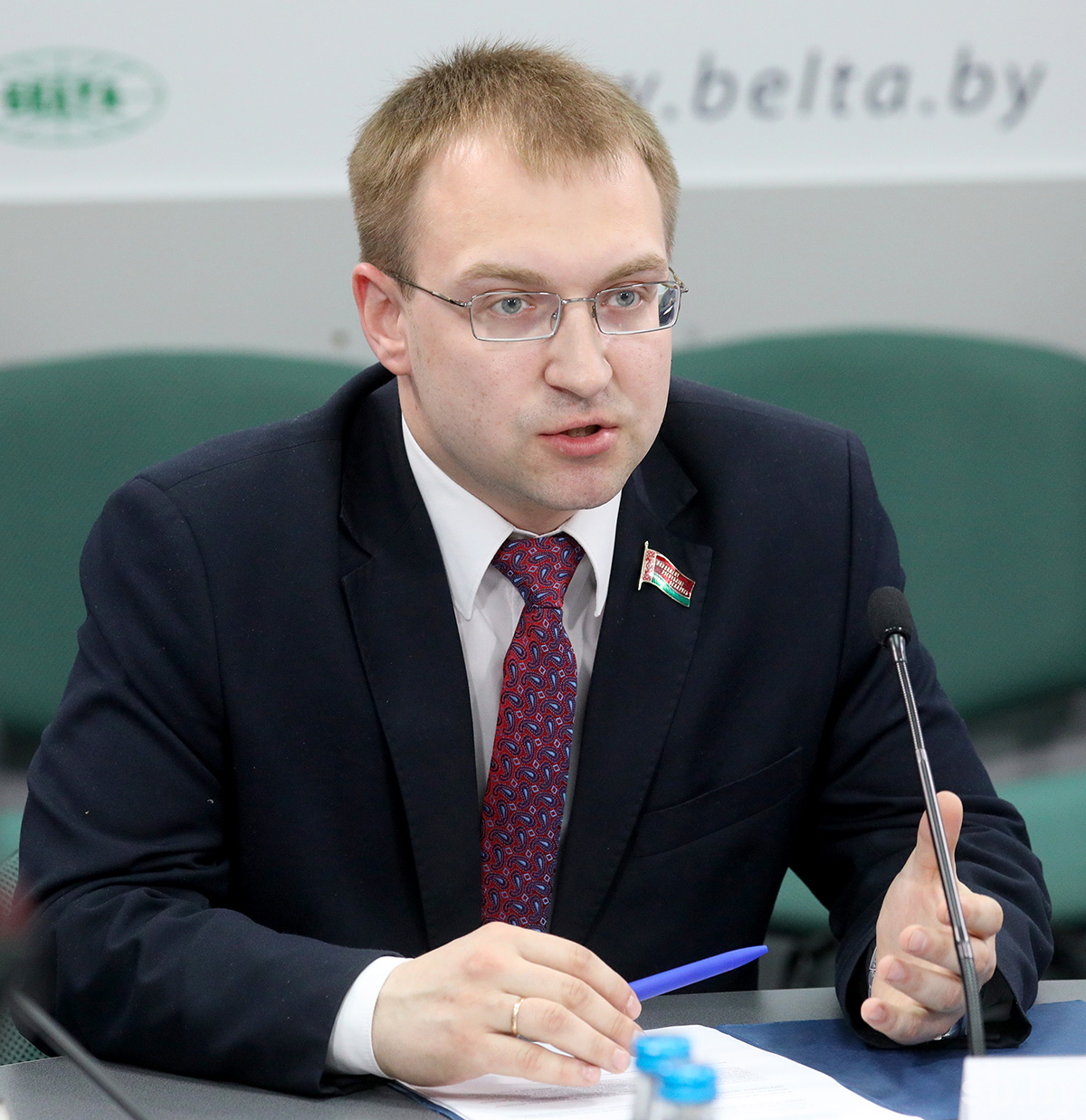 “Poland has a complex ownership structure: it has a large share of foreign capital (a significant part of industrial enterprises was bought out by Germany in the past), its defence sector closely liaises with the United States, and the country is trying to fully reorient itself to American liquefied gas in the energy sector. Poland’s management system involves a great number of external forces of influence. The country has a powerful defence and gas lobby, which aims to destroy economic ties between Poland and Germany, Russia, Belarus and, accordingly, fully refocus Poland towards the United States. The Law and Justice Party acts as a political instrument of these actions; it is simultaneously Catholic, right-wing conservative and pro-American,” Mr. Klishevich noted.

According to the deputy, Polish society is, in turn, interested in everyday life, earning and saving money, the Catholic Church, and individual farming. Politics occupies the place which is imposed by the government.

“Citizens of Belarus and Poland are mainly united by border-level ties and commerce; people draw information about the situation in the two countries from these. Accordingly, if there were no strong American influence in Poland, then our peoples could have closely interacted and traded – generating mutual benefit. The burden of historical claims and grievances that is constantly being raised by Polish elites is the result of Americans’ long-term influence, rather than the will of ordinary people. Ordinary residents of Poland often condemn the demolition of monuments to Soviet soldiers. Meanwhile, decisions are made not by them, but by the ruling party representatives,” Mr. Klishevich added.