Young people can get involved in preparing a national action plan on green economy development – as noted by Anatoly Isachenko, the Deputy Chairman of the Council of the Republic of the Belarusian National Assembly, the National Co-ordinator for the SDGs 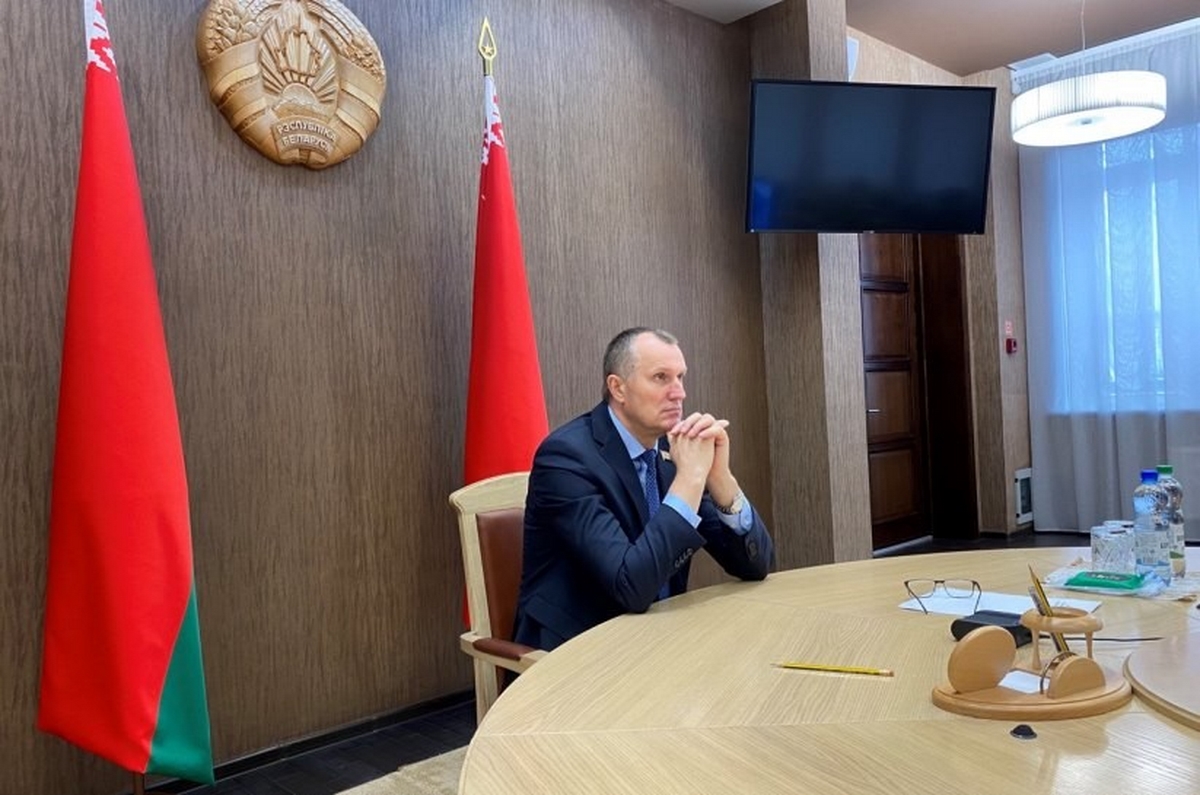 As informed by the Upper Chamber of Parliament, in his speech at the opening of the Green Economy – Successful Future youth forum, Mr. Isachenko stressed that these are young people who will determine the future of our country. “For us, the older generation, it is important that modern Belarusian youth becomes committed to the basic principles of sustainable development. Such an approach is a desire to preserve the path that the Belarusian people chose a quarter of a century ago," he said.

Mr. Isachenko believes the green economy is a priority area of development for many countries worldwide. “Belarus also pays considerable attention to this issue – as confirmed by operation of green-focused schools in the Republic,” he stressed.

According to Mr. Isachenko, Belarusians need to change their way of thinking and preserve the nature of their country. "The youth plays an important role in this process," he summed up.

For two days, the forum participants will take part in dialogue platforms on priority areas of the draft National Action Plan on Green Economy 2021-2025 and also debate as part of Youth Voice for Green Future panel discussions.