On April 26th, the Belarusian Union of Journalists and the All-China Journalists Association signed via videoconference an agreement on the exchange of delegations and co-operation in journalism, BelTA reports 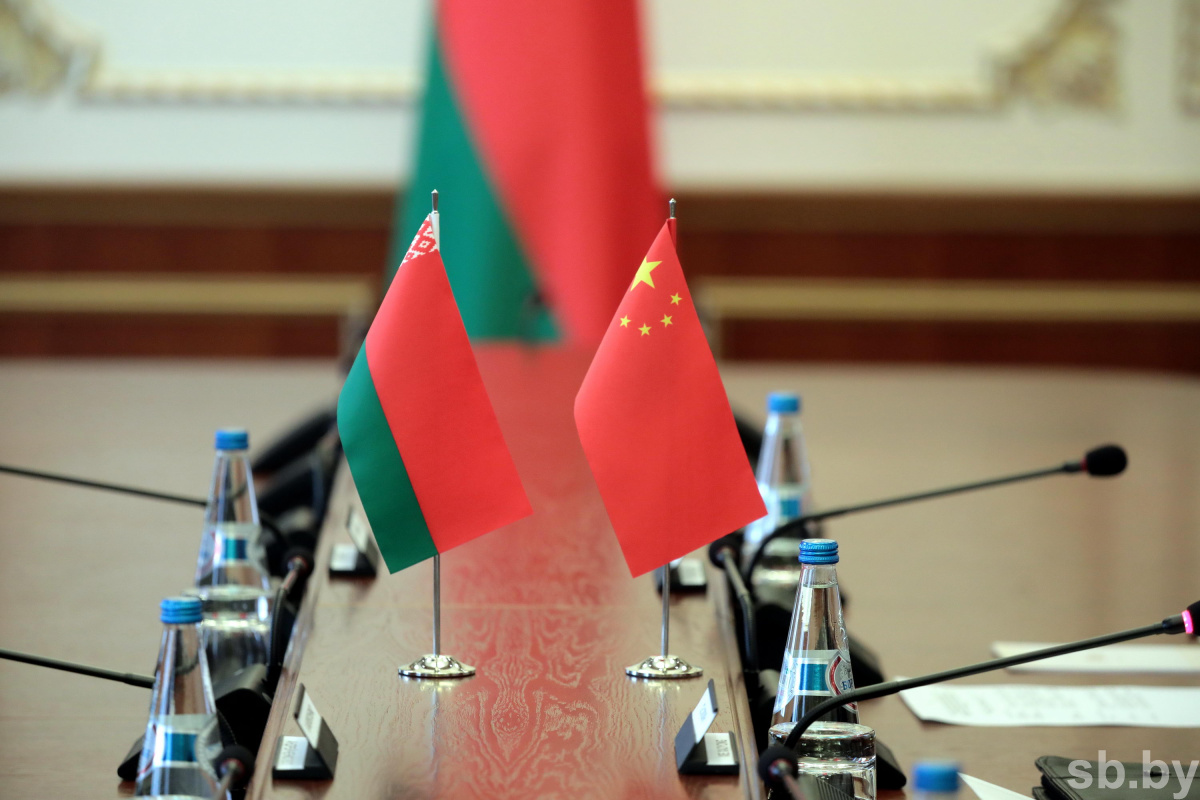 The document was concluded to further improve the practice of exchanging delegations and expanding interaction between the journalistic circles of the Republic of Belarus and the People’s Republic of China while expanding communication channels between the media of the two countries, improving the professional qualifications and competencies of journalists, and strengthening mutual understanding and friendship between the nations.

The agreement also envisages the exchange of journalistic experience, the organisation of press tours and interviews, participation in media forums and seminars, as well as internships for Belarusian journalists in China and Chinese journalists in Belarus to study and implement the best practices in media development.

During the meeting, which was held in the Press House from the Belarusian side, an exhibition of Belarusian painters – China through the Eyes of Belarusian Artists – was presented, as well as an exposition of books and magazines on Belarusian-Chinese interaction from the Zvyazda Publishing House.

The programme of the event included a seminar of journalists and experts from Belarus and China on the topic: Expanding the Horizons of Co-operation: Through Journalism to a Community of Common Destiny.