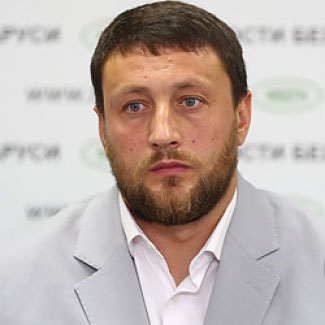 Two-time world champion and Olympic medallist in hammer throw Ivan Tsikhan announced his decision in the Sport-Kadr show on the Belarus 5 TV channel. “Yes, I ended my career as an athlete. It’s hard to combine with the leadership of the Athletics Federation. Now I will pay more attention to administrative work, although I don’t forget about training,” said the athlete.
Ivan Tsikhan, now 45, won silver at the 2016 Olympics in Rio de Janeiro and bronze at the 2008 Olympics in Beijing. In 2003 and 2007, he became the world champion. In September 2020, he became the Chairman of the Belarusian Athletics Federation. In the summer of 2021, Ivan Tsikhan was the captain of the Belarus national team at the Tokyo Olympics.