In 2021, boys and girls from Belarus won eight dozen medals at international Olympiads – as informed by Anzhela Kudoyarova, from Belarus’ Education Ministry 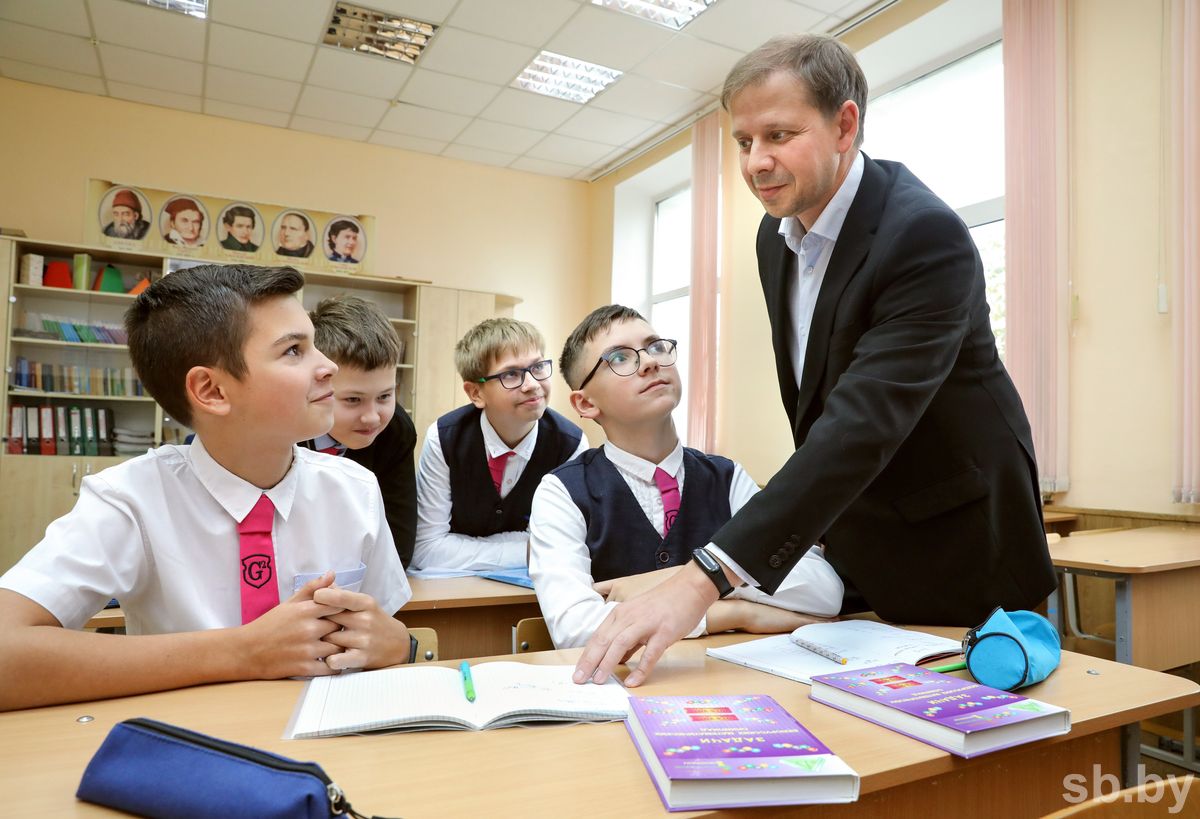 "Taking into account the epidemiological situation, international Olympiads have been held online since 2020. Despite this, Belarusian pupils take an active part in all the events they are invited to,” she said, adding that, for many years, our boys and girls participate in international Olympiads in physics, chemistry, mathematics, astronomy, biology, geography, the European Girls' Mathematical Olympiad, and others.

Belarus declares itself not only at the traditionally held Olympiads but also at the events held for the first time. In particular, Belarusian pupils participated in the 1st International Al-Ferghani Physics Olympiad in Uzbekistan in late 2021. The event combined two formats – offline and online – and each participating country had the right to send a team of four schoolchildren and two team leaders.

According to Ms. Kudoyarova, the Olympiad movement is among the features of the Belarusian general and secondary education and annually involves more than 600,000 pupils. Over the past few years, Olympiads have been held in 18 academic subjects.