Early voting on amendments and additions to the Constitution is organised at 5,510 polling stations countrywide. It was launched on February 22nd and, by the end of the first day, 6.19 percent of Belarusians cast their vote. 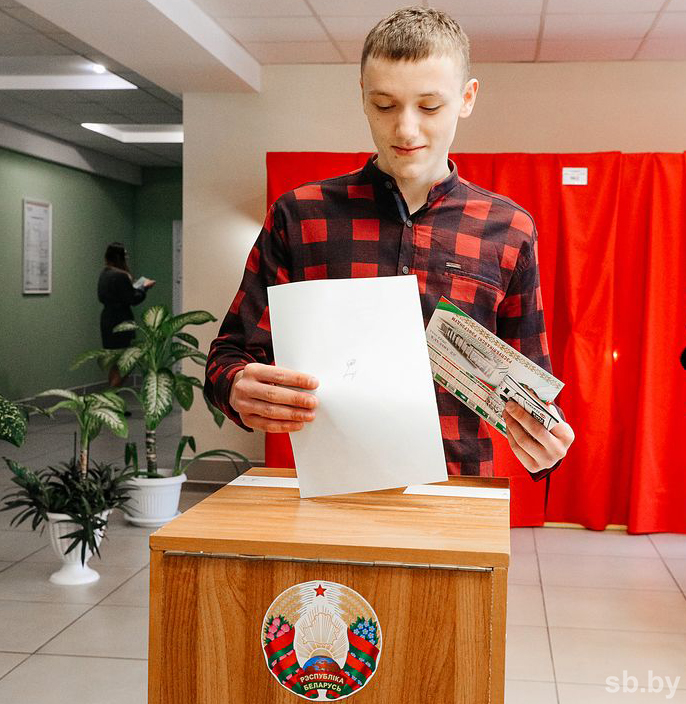 As reported by the official Telegram channel of the Central Election Commission, 6.26 percent of voters in the Brest Region took part. In the Vitebsk Region, the figure made 6.37 percent, in the Gomel Region – 8.75 percent, in the Grodno Region – 4.14 percent, in the Minsk Region – 6.38 percent, and in the Mogilev Region – 5.08 percent. In the city of Minsk, 5.58 percent of those included into the lists of referendum participants cast their vote yesterday.