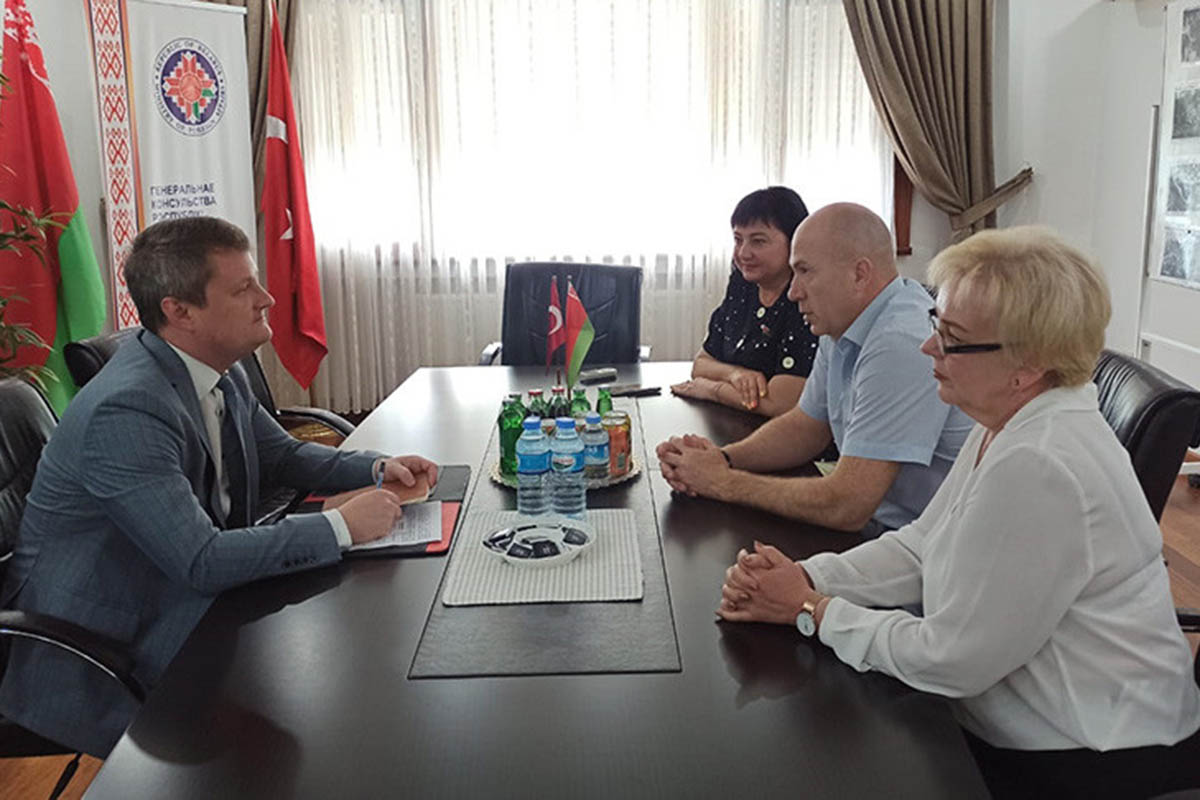 As informed, the meeting was also attended by a member of the Council of the Republic of the National Assembly of Belarus, the Chairperson of Gomel’s regional organisation of the Belarusian Red Cross Society, Alla Smolyak.

The sides exchanged views on the current work of the Belarusian Red Cross Society, also focusing on possibilities of expanding co-operation with the Turkish side and implementation of joint projects.

Belarus and Turkey established diplomatic relations on March 25th, 1992 and, this year, Minsk and Ankara celebrated their 30th anniversary.