Marina Lenchevskaya, a member of the Standing Commission on National Security of the House of Representatives of the National Assembly, shared her view on the amendments to the Basic Law with the First National Channel of the Belarusian Radio 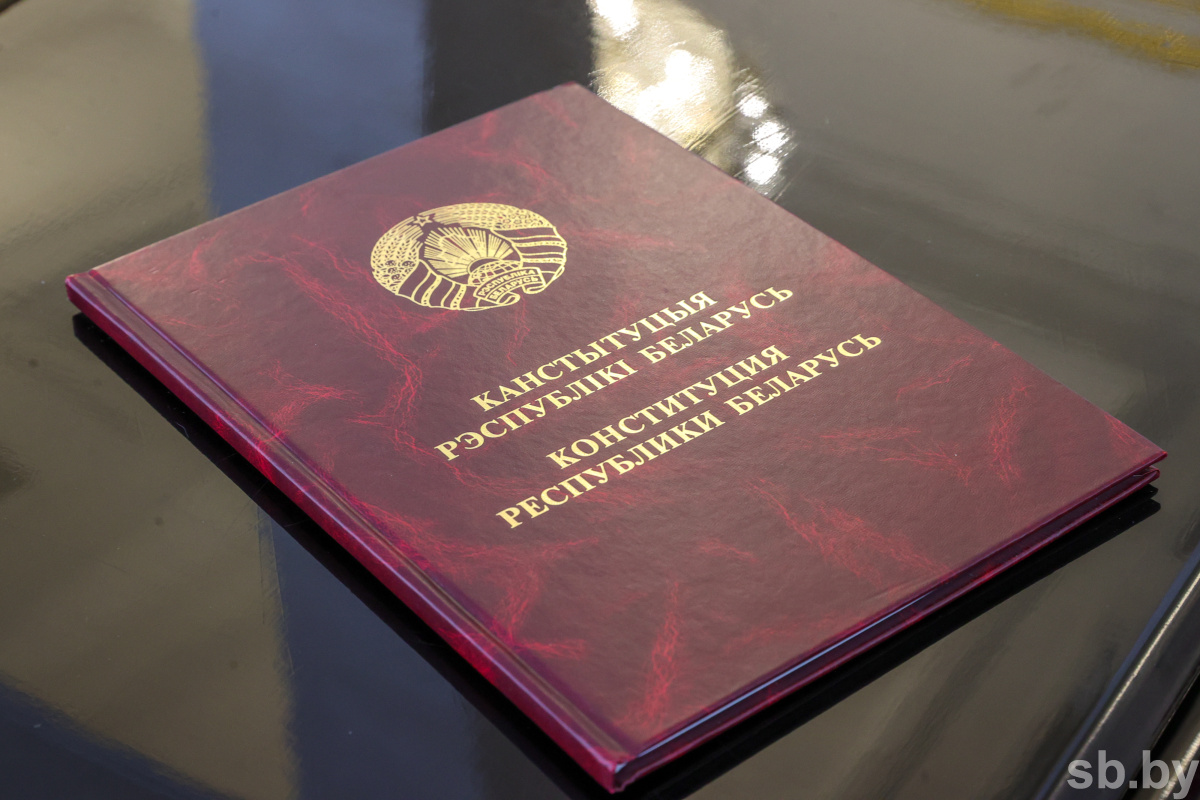 The parliamentarian stressed that citizens asked to explain the mission and powers of the Belarusian People’s Congress at an initial stage of the nationwide discussion of the draft Constitution.

She explained, “True, this body is unique since there is no other of the kind in any constitution of the world. People understand why this all is being done. It is necessary to emphasise that – in case of the reform or transit of power – a stabilising body is needed to ensure its continuity and stability. This is the most important component. Importantly, interests of every citizen of the country will be represented at the Belarusian People’s Congress. I would like to note that this body should not be confused with Parliament – which is a legislative body. In turn, the Belarusian People's Congress is the supreme representative body of the people’s rule. It is supposed that it will adopt the most important strategic documents.”