The Belarusian People's Congress is supposed to be given substantial powers as a result of amendments to the Basic Law – as stated by Igor Sergeyenko, the Head of the Belarus President Administration who leads the working group on finalising the draft Constitution, in his talk to the Belarus 1 TV channel 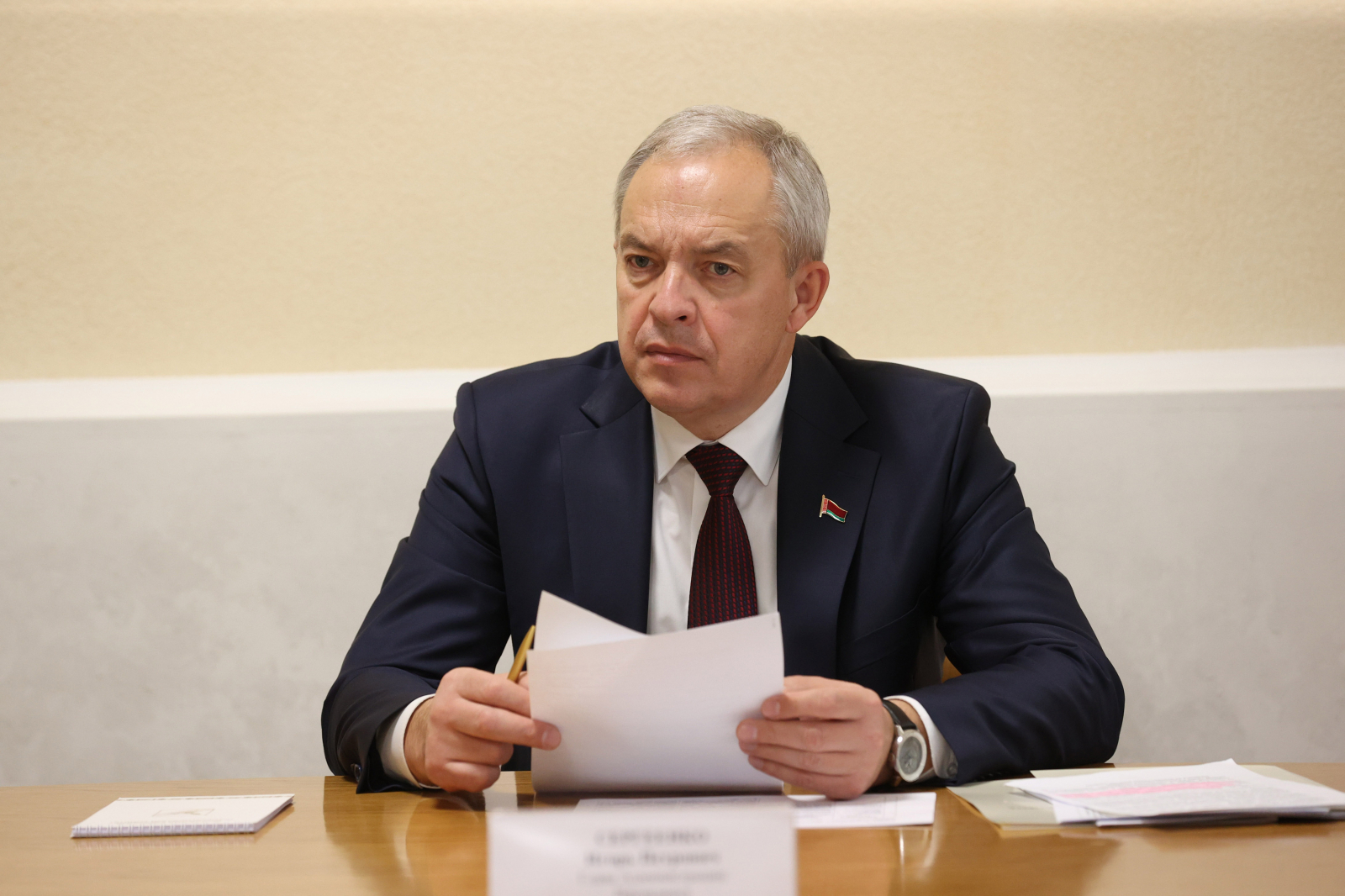 Mr. Sergeyenko explained the key of the proposed relevant section, “The Belarusian People's Congress – as envisaged by the draft Constitution – is the supreme representative body of the rule of the people. The relevant section details its powers and the procedure its delegates will be elected. A minor work lies ahead in this regard: it terms of the election of delegates at the local level.”

The official added, “The Congress will be formed on democratic principles and should become a stabilising force in relations between all branches of power – especially since its delegates will represent the executive, legislative, and judicial branches of government, as well as representatives of local councils of deputies and civil society. Accordingly, the Congress is given substantial powers: to determine and approve strategic directions for the development of our country and programmes of socio-economic development. Its decisions will be obligatory for all authorities and citizens. It’s supposed that the Belarusian People’s Congress will have the right to cancel decisions of other bodies if they contradict the interests of the country’s national security.”