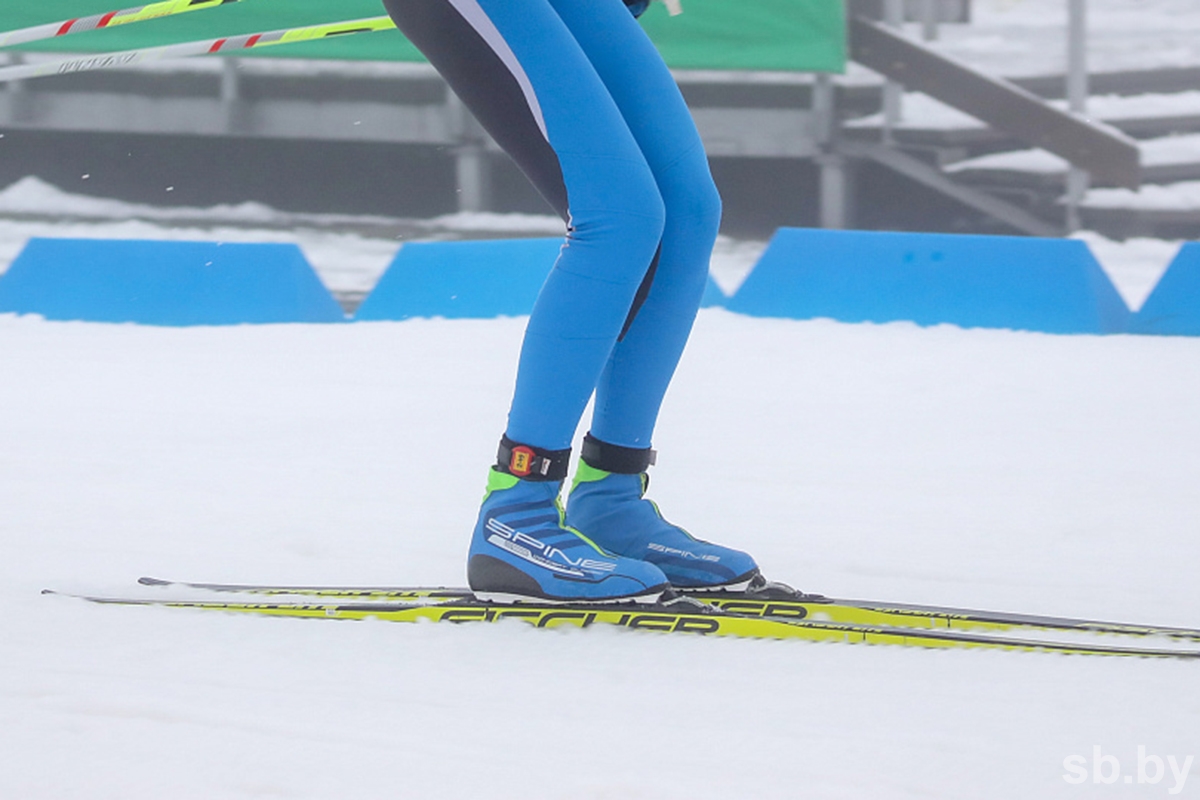 Sviatlana Sakharenka (Dzmitry Budzilovich is the leader) earlier claimed gold in the 10km Cross Country and yesterday she came first in the 15km race – leaving behind all other visually impaired athletes.

Bronze went to Valiantsina Shyts. She finished third at a distance of 15km among athletes with musculoskeletal disorders. Earlier, Valiantsina took silver in the 7.5km Cross Country.

Three more medals were captured by Yury Holub: two gold and a bronze.

Belarus is represented at the World Para Snow Sports Championships by more than 20 athletes who compete in skiing and biathlon. In total, about 800 sportsmen from all over the world have gathered in Lillehammer for the first event of the kind featuring cross-country skiing, alpine skiing, biathlon and snowboarding in one country.

The competitions in Lillehammer will finish on January 23rd and the Belarusian biathletes and skiers will then go to Swedish Oestersund for the final stage of the World Cup ahead of the 2022 Paralympic Games scheduled for March 4th-13th, in Beijing.