Sergei Krasny, Deputy Director for Research at the Alexandrov National Cancer Centre, laureate of the 2020 State Prize in Science and Technology, said that the discovery, made by the centre’s staff, represents a major achievement in the field of medical science 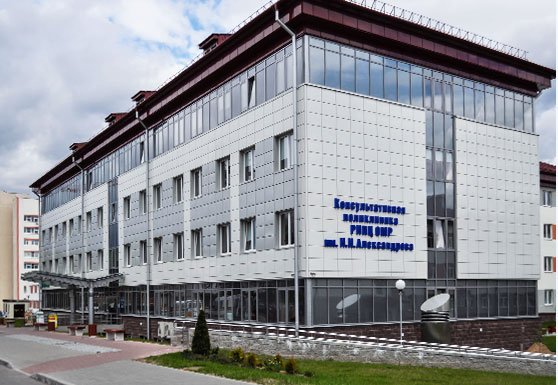 “Thanks to our developments, a very well-organised system of oncological care has been built in the country, which has helped to significantly reduce the death rate among children and adults from malignant tumours. Against the background of a sharp increase in the incidence of malignant neoplasms, five-year survival rates have increased. For example, in terms of bladder cancer, the Republic of Belarus is among the countries with the lowest mortality from this type of disease, being ranked third in the world – behind only Finland and South Korea. If people smoked less, then we would be in the first place. Between 2000 and 2017, 13,000 lives were saved thanks to the development and implementation of these new methods.”

At the same time, Mr. Krasny stressed that a lot of attention is being paid to science in Belarus, “It is well known how much attention is being paid to science in our country, including medical. Oncological science is no exception. Domestic oncology is a leader among the countries of the CIS and Eastern Europe, and in a number of areas it has taken a leading position worldwide. This is recognised by experts from the WHO, the International Agency for Research on Cancer, while the created material and technical base causes, I hope, white envy in all nearby countries.”