A special emphasis was placed on the interaction of Belarus and Russia in the economic sphere during the Sochi negotiations of Aleksandr Lukashenko and Vladimir Putin. In his talk with Alfa Radio, Aleksei Avdonin, an analyst with the Belarusian Institute for Strategic Studies, explained what opportunities are opening up for Belarusian enterprises in the Russian market. 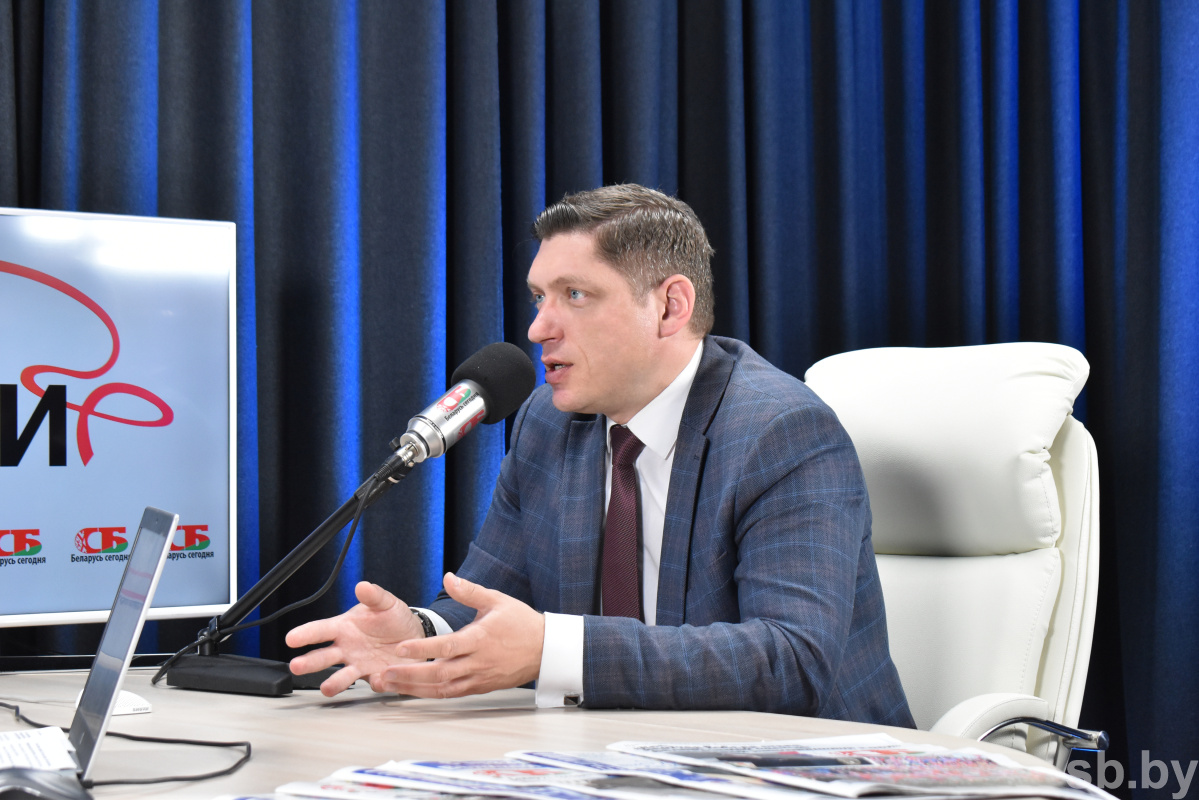 The West’s sanctions pressure failed to produce the desired effect. Moreover, this policy has pushed Belarus and Russia towards rapprochement within the framework of the Union State in terms of economic integration. The trade turnover between the two countries is growing, and it reached a record high of about $38m in 2021.

“The sanctions were planned in nature. The pressure – that the West has been exerting on Russia since February 22nd – was supposed to destruct the Russian economy somewhere by May. However, this did not happen," Mr. Avdonin said.

According to the expert, Russia's special military operation is demonstrating certain results, and this has become a surprise to the West. Politicians there ‘expected that the sanctions policy would stop Moscow from carrying out this special operation’, but Russia’s values differ from that in Europe, and the country’s potential is huge. "Therefore, they failed to ruin the Russian economy. Naturally, this caused a shock in the West, and they do not know how to build further relations with Russia. They thought the country is weak, and it would fail. In this case they would have dealt with it like in times of the 1918-1920 Civil War – trying to seize some parts of it,” Mr. Avdonin added.

“However, Russia has not simply withstood: it is now beginning to actively take measures that will enable it to expand production of goods and services. The main topic of the meeting between Lukashenko and Putin in Sochi was an intensive increase in production of industrial products and food in order to instantly meet the needs of the domestic market and thereby prevent the formation of a shortage of certain products here,” the expert noted.

Mr. Avdonin also explained why Russia turned to Belarus, rather than to someone else, “Allies without potential are not interesting. Putin turned to Lukashenko since, over thirty years, the latter has managed not only to preserve the Soviet legacy but also to develop it, to create a modernised production base and to provide scientific potential. If any Russian company places an order for Belarusian enterprises, we can immediately not only produce but also develop the necessary components – and this is the key point.”

According to the expert, ‘the Russian market is now in need of high-tech products, and Belarus' active involvement is required as a result’. “Earlier, we had to compete with major Western corporations, but we can now effectively use our potential. The main thing is that heads of enterprises and R&D centres can quickly get involved in these processes, enter into co-operation and thereby get an important economic effect: increase trade turnover, improve the welfare of their employees and our economy as a whole,” Mr. Avdonin concluded.