A Belarusian cuisine restaurant – Minsk – opened in the capital of the People's Republic of China, BelTA reports 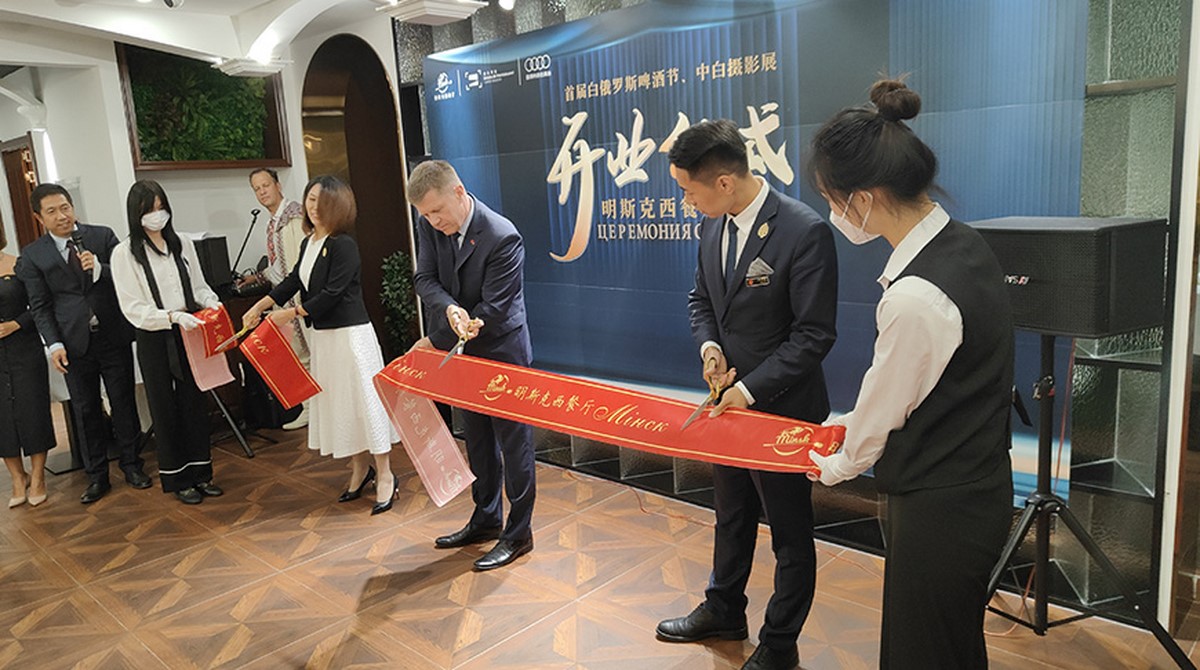 The opening ceremony was attended by the Ambassador Extraordinary and Plenipotentiary of Belarus to China, Yuri Senko, who emphasised the symbolism of the event. This year, Belarus and China celebrate the 30th anniversary of the establishment of diplomatic relations. Moreover, from July 1st to October 1st, Days of Belarus’ Culture are held in China. As noted by the diplomatic mission, the acquaintance with Belarusian cuisine will enable Chinese residents to better understand the country’s traditional and modern culture, and also use the potential of culinary diplomacy to bring the peoples closer together.

Heads and employees of foreign diplomatic missions in China and the leadership of the Chinese investor, the Zhaolin Corporation, took part in the event as honorary guests.

The Minsk restaurant is located in one of the major business centres of the Beijing Technical and Economic Development Zone. It has become the first restaurant of Belarusian cuisine in China. 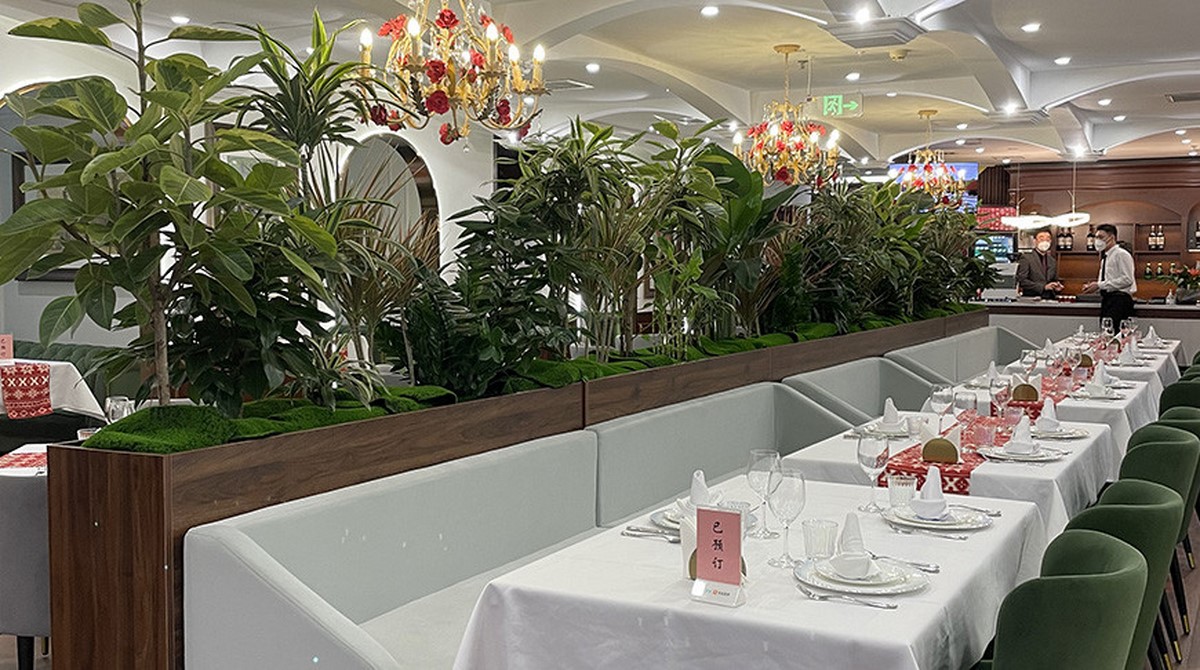 Photos by Belarus’ Embassy in China