Under the conditions of sanction, Belarusian business has managed to rebuild its logistics chains – as noted by the Chairman of the Supreme Co-ordinating Council of the Republican Confederation of Entrepreneurship, Andrei Kopytok 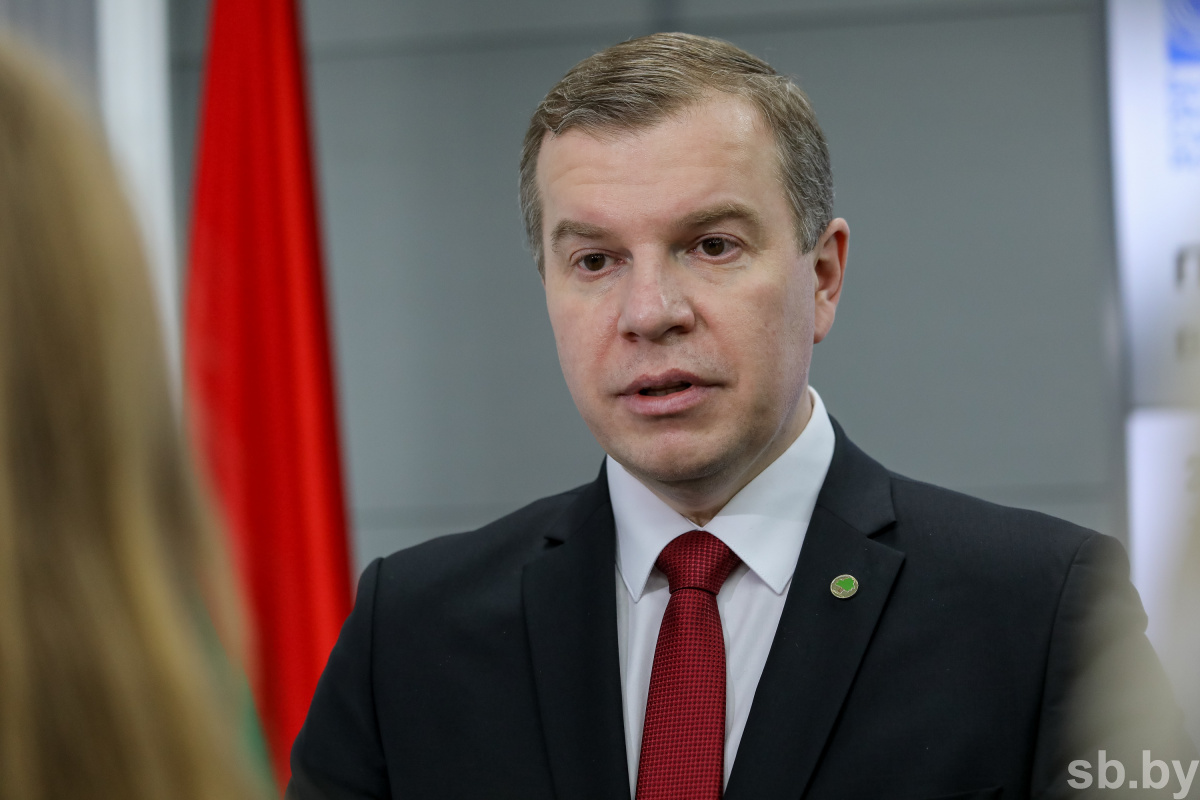 “The recently studied business optimism index shows that 16 percent of respondents have faced a negative impact of sanctions. About 120,000 representatives of various forms of ownership took part in the poll. Importantly, businesses have managed to restructure logistics chains, and new sales markets are being found. The signing of an agreement with Russian governors that Belarusian business could participate in the import substitution programme could act as an example of this,” Mr. Kopytok said, adding that such agreements will be reached in the near future with fifteen heads of Russian regions.

“In addition, we are creating a representative office in Lithuania. The association has already been registered. We have met with a delegation of large Lithuanian businesses this week; they will register representative offices in Belarus. An investment package within the framework of the created cluster will reach up to $10bn,” Mr. Kopytok informed.

He also noted that the Confederation members are ready to buy out businesses of foreign enterprises in Belarus, “So that they do not relocate, do not go into liquidation and do not cease their production processes.”