During the 24th Winter Olympics, Belarusians will be accommodated in three villages: in Beijing where speed skating, figure skating and short track competitions will be held, in Zhangjiakou where representatives of ski disciplines and biathletes will compete, and in Yanqing (alpine skiing). As planned, about 30 Belarusian athletes will take part in the multisport forum scheduled for February 2022. Qualification tournaments held as part of world cups and European championships continue and will end at the end of January 2022 – as reported by the Belarusian National Olympic Committee’s press service. 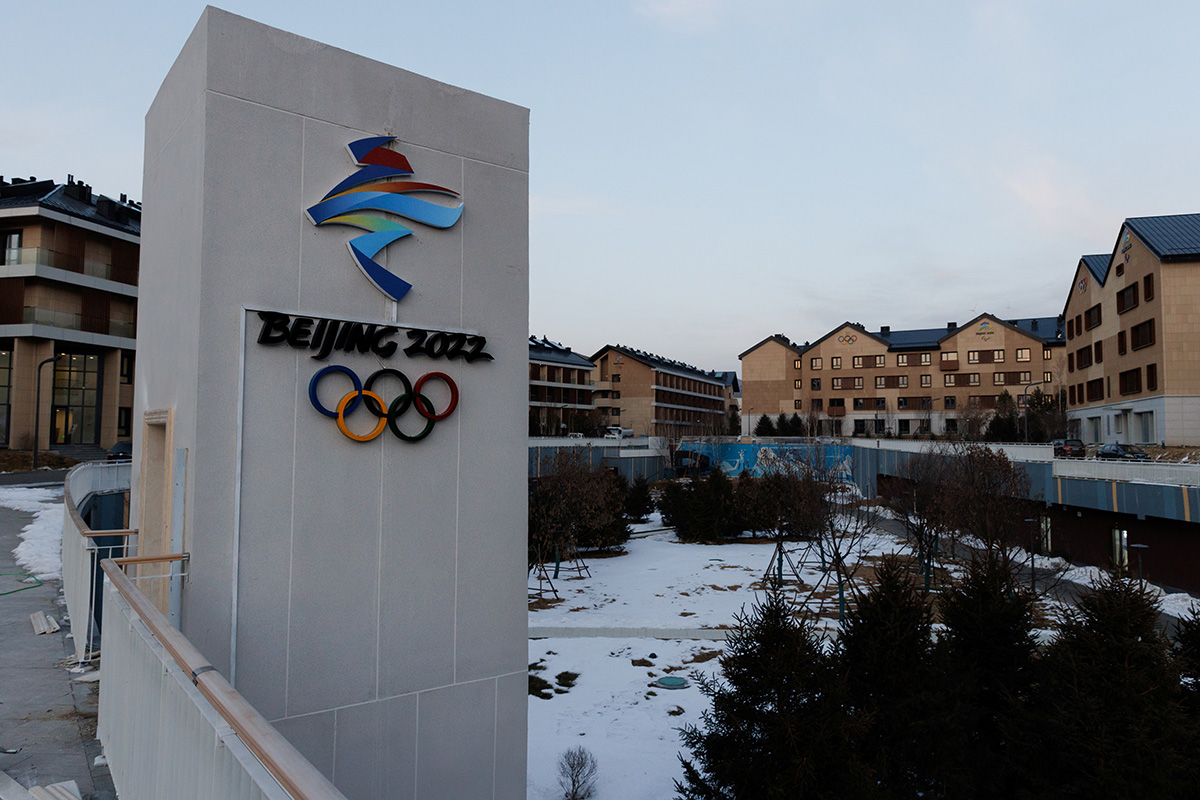 The Beijing 2022 Organising Committee has already released a video of the Beijing Olympic Village which covers an area of 330,000 square metres. Participants will be accommodated in 20 modern buildings which rooms will be equipped with modern heating and air conditioning systems controlled from a smartphone. The Olympic Village will soon have to undergo a quality check of its infrastructure. In addition, measures to combat coronavirus will be tested.

Similar complexes, but somewhat smaller in scale, are located in Yanqing and Zhangjiakou.

The Olympic Village will be officially opened on January 27th, 2022.