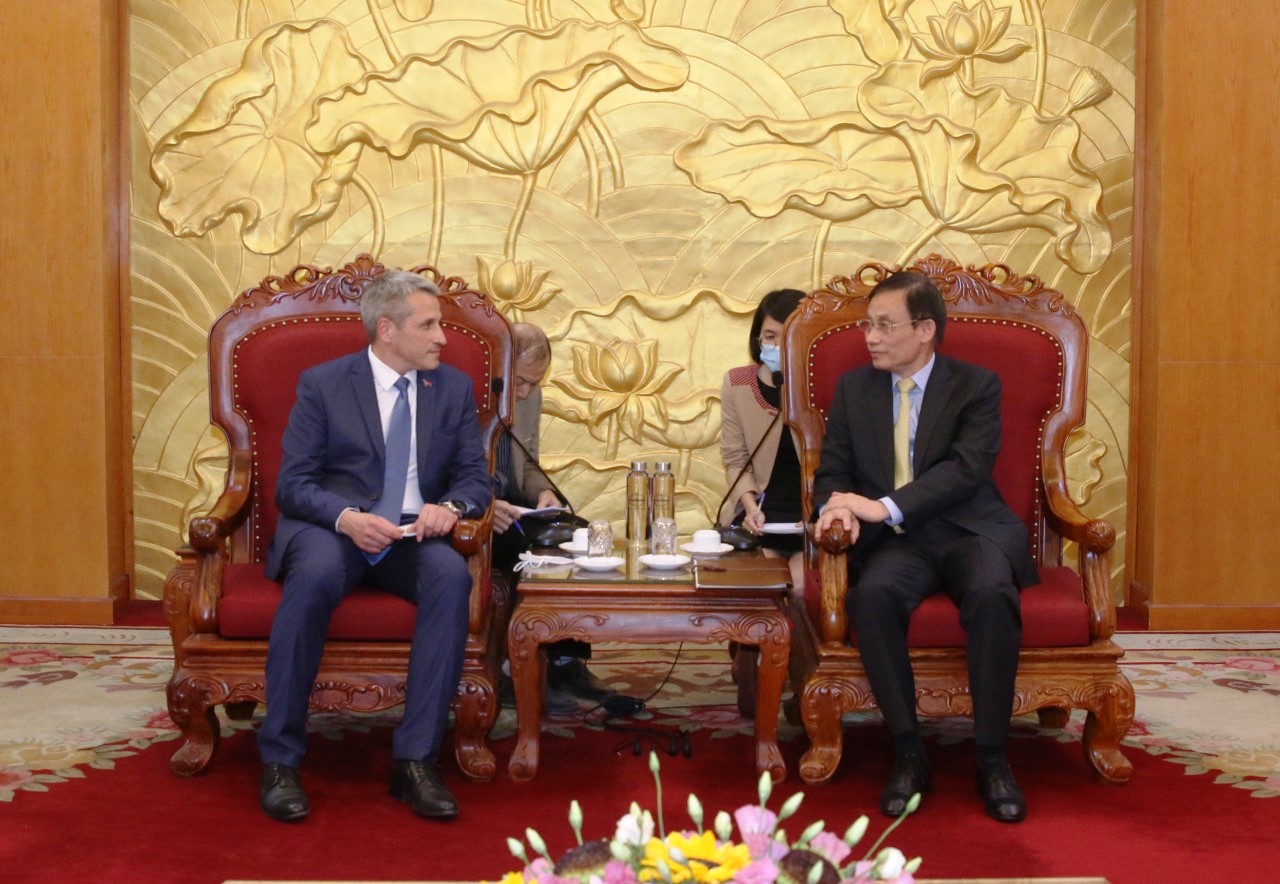 The parties discussed a wide range of issues of bilateral political and trade-economic relations, as well as topical aspects of the international agenda.