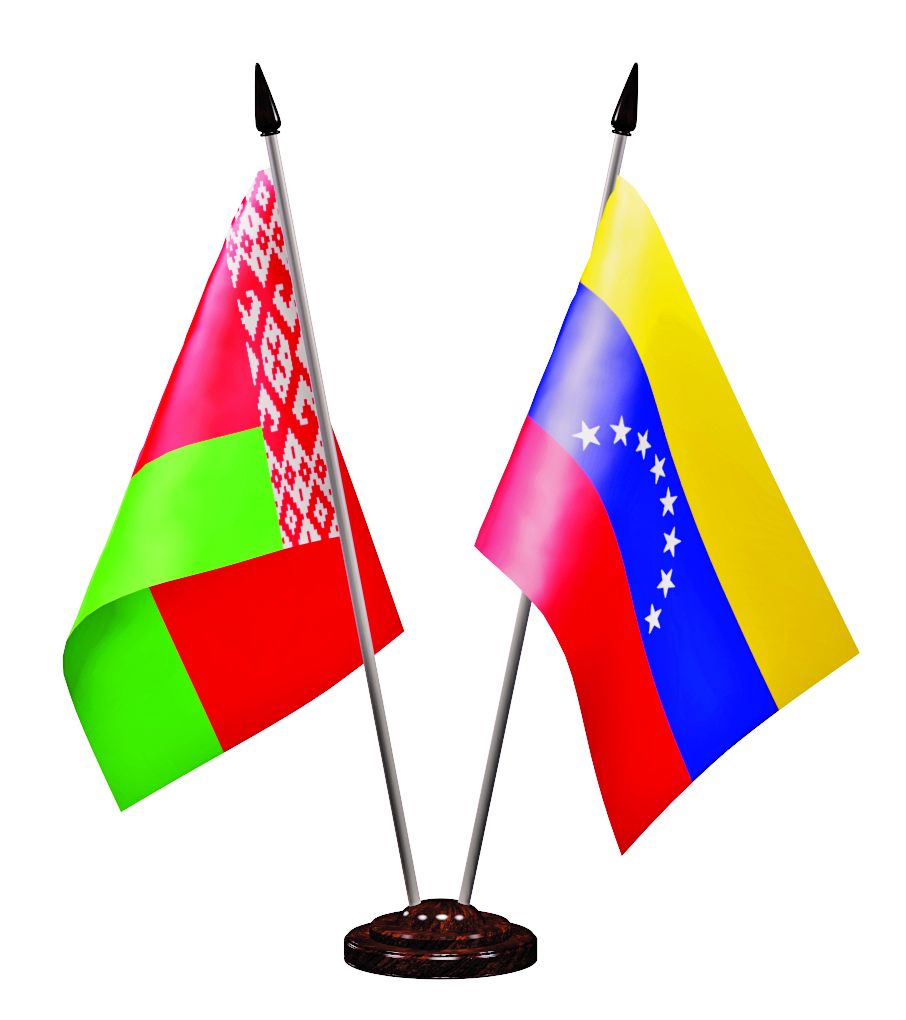 Trade, joint solutions in industry and construction and relaunching successful projects: these and other topics were under discussion between Aleksandr Lukashenko and the Special Envoy of the Venezuelan President

Adan Chavez Frias is in Belarus for the second time. He first visited our country five years ago during the visit of Nicholas Maduro to Minsk. Welcoming the guest at the Palace of Independence, Aleksandr Lukashenko admitted that he was pleased to pronounce the name of Chavez, “Belarus knows well and remembers its friend — your brother [Adan Chavez is the elder brother of the former President of Venezuela Hugo Chavez]. It’s good that you came at this time. We have lots to talk about, issues we need to discuss.”
The Head of State outlined the importance of the meeting, “We have a very serious, powerful base and foundations for our co-operation, laid back in the days of Chavez and Maduro. It must be said frankly that both Venezuela and Belarus are not fully using the advantages that were created many years ago.”
Indeed, in recent years there has been a serious drop in mutual trade. After 2017, when its value exceeded $10m, last year saw only $1.3m. The total export of Belarusian goods in 2020 increased 3.5 times compared to 2019, amounting to $1.1m.
The President is convinced, “We have much to rely on in order to counteract any attacks on our states in modern conditions. And we are determined to act in this direction. I think the time has come to revise our relationship and build even stronger relations. It’s strange that we have relations at this level in the trade-economic sphere. Moreover, everything that is in Venezuela is needed by Belarus. What is in Belarus is needed in Venezuela.” Aleksandr Lukashenko also ordered a study of the possibility of his meeting with President of Venezuela Nicolas Maduro, “We need to prepare everything necessary so that the presidents can meet in the near future and stake out the areas of our co-operation.”

In turn, Adan Chavez Frias thanked Aleksandr Lukashenko for the welcome he was given, “It has always been and remains a great honour for me to shake your hand and greet you. Be sure that the Venezuelan people feel the same emotions towards the Belarusian people. Mr. Maduro sends you a huge hello. Our attitude towards the Belarusian people has not changed, since the majority of the Venezuelan people are Chavez supporters. They have exactly the same love for you.”
At the end of the meeting, Adan Chavez Frias shared with reporters that the parties confirmed their mutual interest and support. Our countries and peoples have agreed to restart previously implemented projects, outlining new areas of co-operation in the energy, mining, technological, and agricultural spheres.
According to the guest, an agreement was reached that, by the end of the year, the Belarusian delegation will audit existing joint projects in Venezuela and outline new areas of interaction.
Referring to the successful joint projects that the countries have previously implemented, the guest noted the Santa Ines industrial complex in the state of Barinas, “Our main goal is to ensure the restarting of this complex, on the sites of which tractors, trucks and construction equipment are produced. The topic of housing construction is of great importance to us. In addition, it is necessary to restart the construction of agricultural towns, which were designed with the support of the Belarusians. One of the three projects has already been implemented, we need to breathe new life into others.”
The technology sector and the mining industry are also areas where the parties have mutual interest.


Belarus and Venezuela are separated by an ocean and seven time zones, but this has never been an obstacle for the two countries, relations between whom are very warm and friendly. Unfortunately, in recent years, the trade and industrial turnover between the two states has noticeably decreased. Receiving the Special Envoy of the President of Venezuela, Adan Chavez Frias, Aleksandr Lukashenko said, “We need to build a plan for the resumption of our intensive relationship and implement it over the next two or three years.