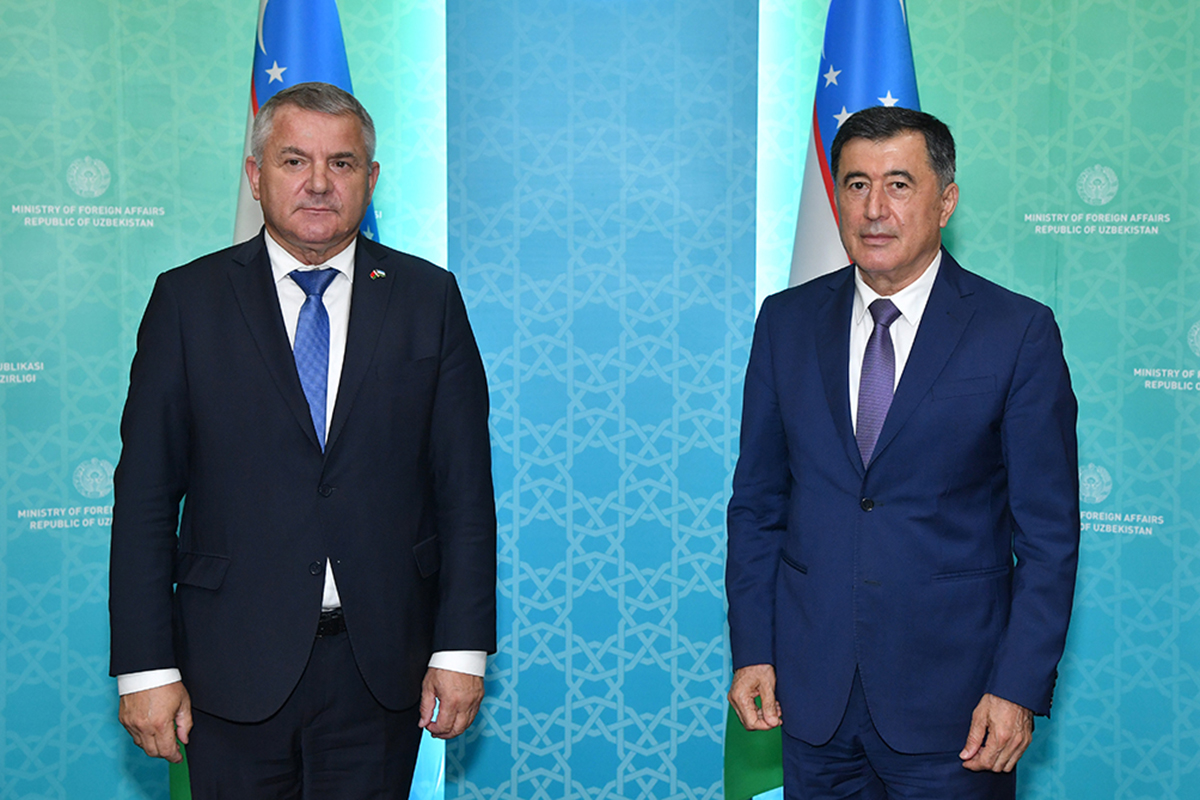 During the meeting, the parties discussed issues of interaction between the two countries in the international arena, including within the framework of multilateral international organisations. The interlocutors also exchanged views on upcoming international events of mutual interest.

Particular attention was paid to priority issues of collaboration within the framework of the Shanghai Co-operation Organisation during Uzbekistan’s chairmanship.

The two sides also touched upon topical issues of the Belarusian-Uzbek political dialogue and expansion of co-operation in trade-economic and cultural-humanitarian spheres, including the schedule of upcoming joint events and meetings.