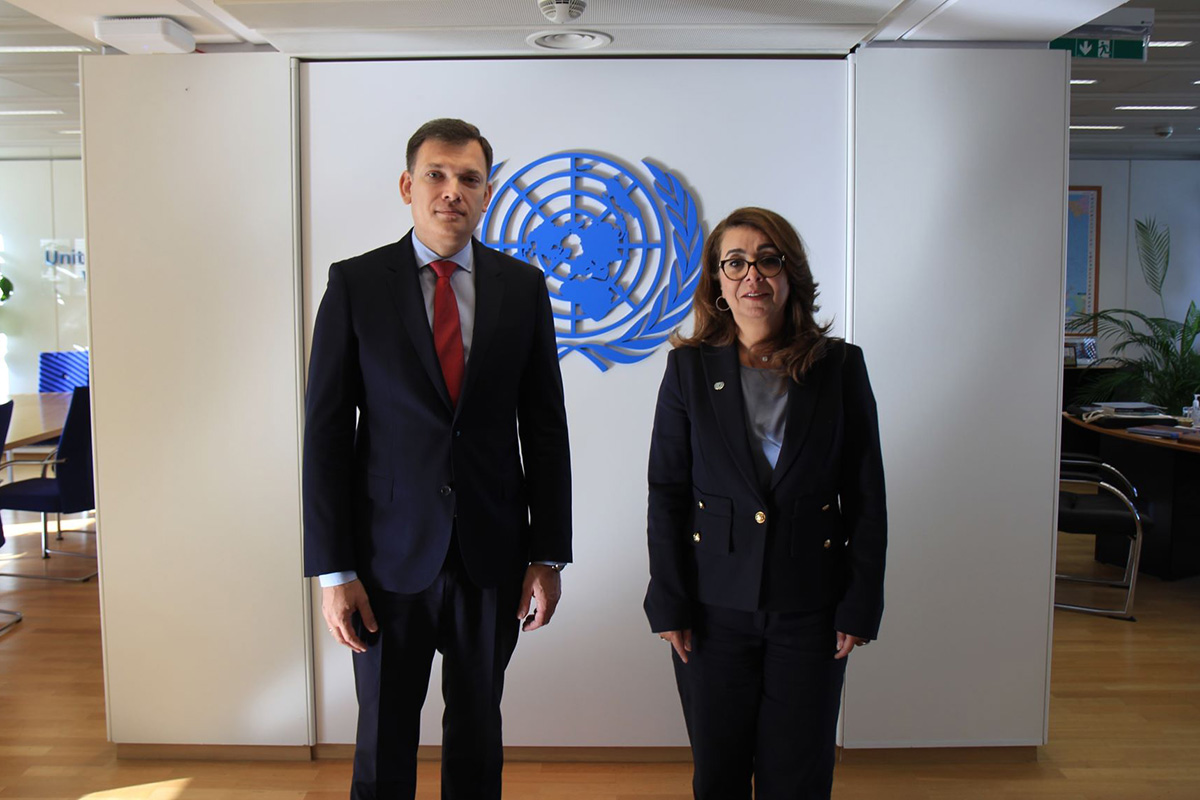 The parties recognised a fruitful nature of Belarus' long-term co-operation with UNODC, primarily to intensify international efforts to combat human trafficking in development of an initiative of the Belarusian Head of State.

It was also noted with satisfaction at the meeting that Belarus is an active participant in the events held within the framework of UNODC, and that it makes a significant contribution to the work of this international organisation.

During the conversation, specific directions for expanding further co-operation were discussed, including the organisation of joint events by UNODC and Belarus.