The Ambassador Extraordinary and Plenipotentiary of the Republic of Belarus to the United Arab Emirates, Andrei Luchenok, has met with UAE Minister of State Ahmed Ali Al Sayegh – as reported in the Belarusian Foreign Ministry’s press service 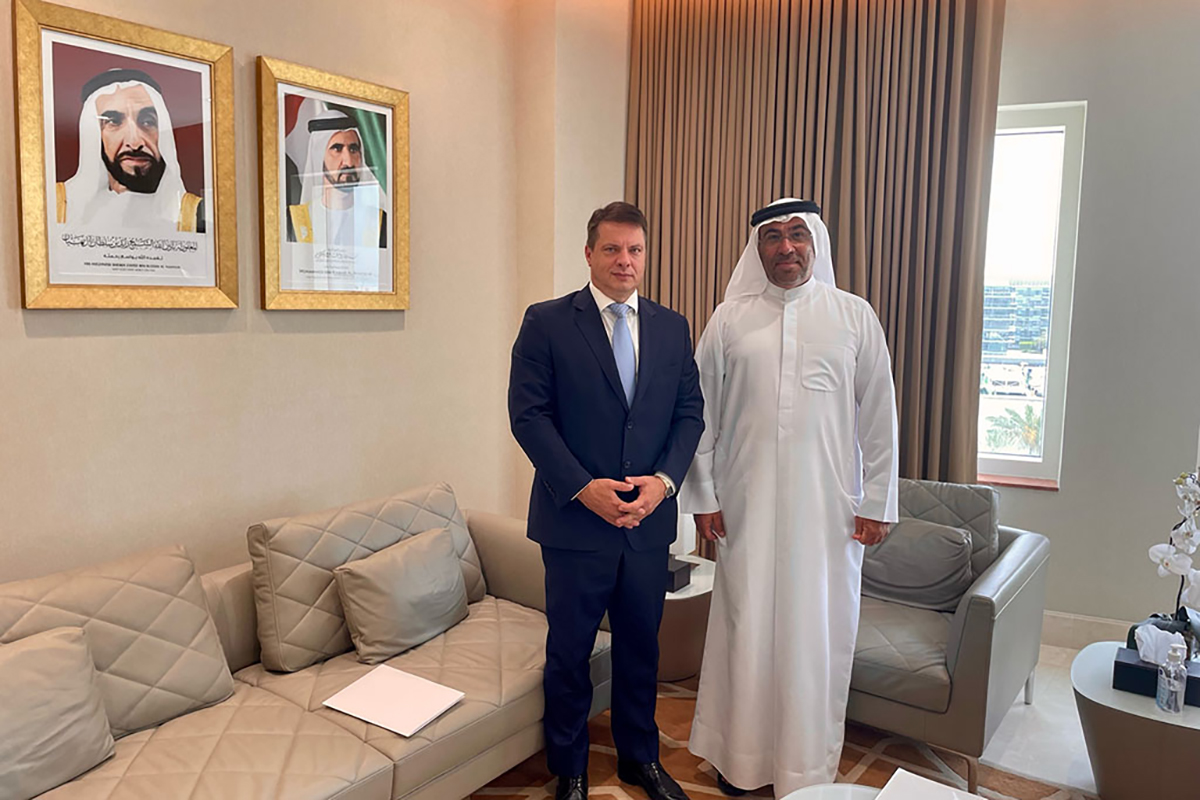 Moreover, investment liaisons and exchange of business delegations were also on the agenda.

On the eve of the 30th anniversary of the establishment of diplomatic relations, a high assessment was given to the stable dynamics of the development of bilateral collaboration, and plans were outlined to intensify it.