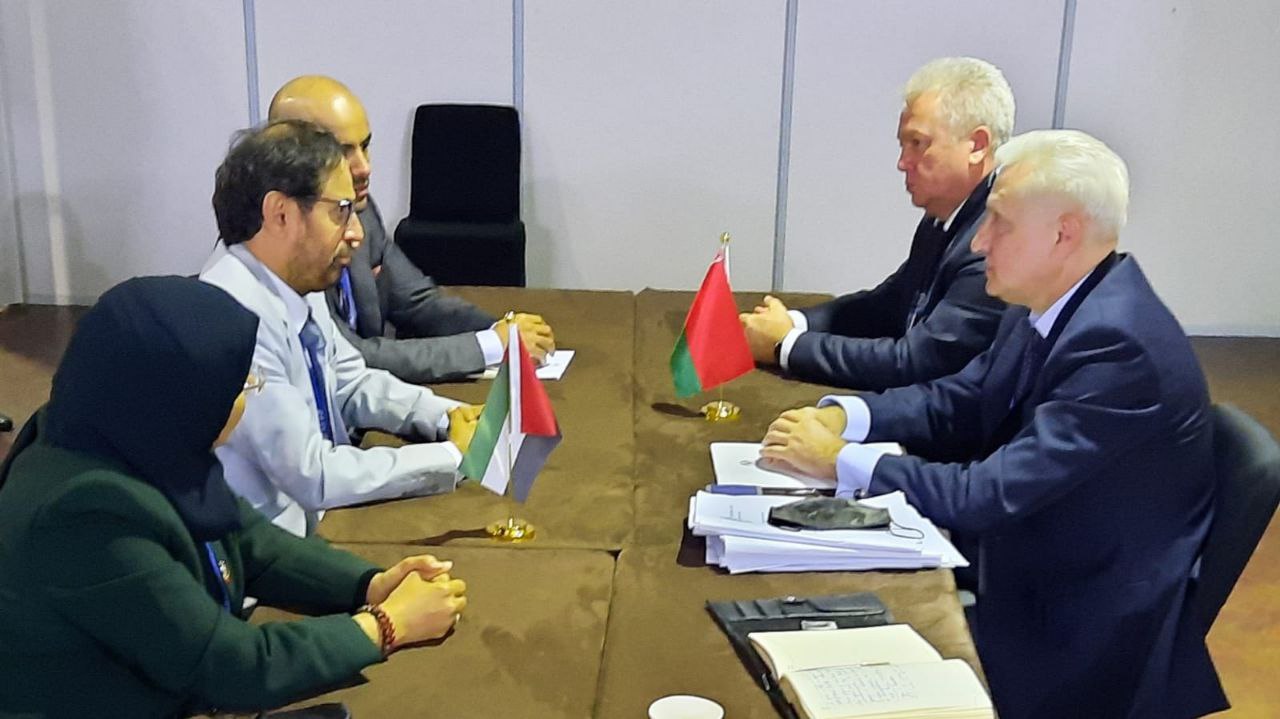 The sides discussed Belarusian-Emirati co-operation and topical issues of the IPU Assembly.

Mr. Rachkov noted the successes in bilateral co-operation in trade, economic and investment spheres, and also stressed the importance of providing a visa-free regime for increasing the intensity of mutual tourist exchanges. Interaction on multilateral platforms was highly praised as well.

The sides emphasised the importance of contacts between legislative bodies through friendship groups. A recent videoconference meeting was hailed as an example of effective communication.