Aleksandr Lukashenko held a meeting on the creation of port facilities for the export of Belarusian products. The focus was on the issue of transshipment of Belarusian foreign trade cargo, specifically the large volumes of potash fertilisers. 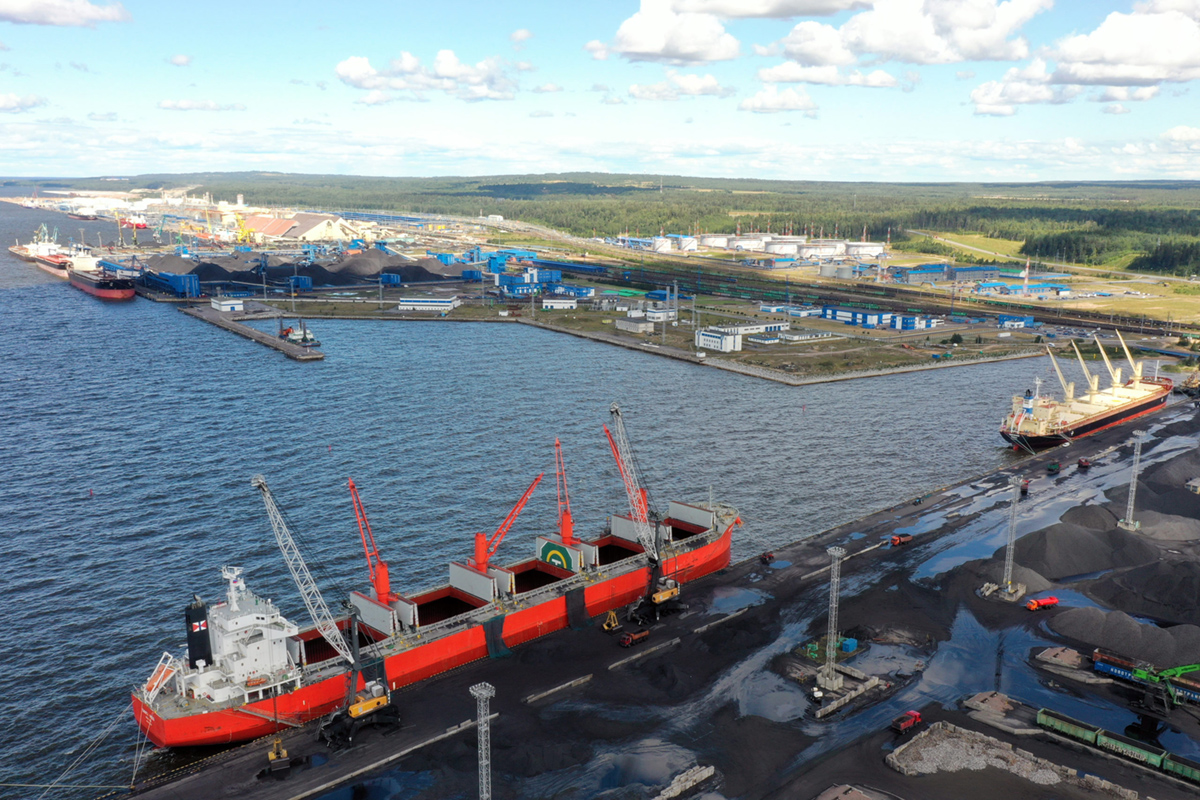 “Currently, the weak link in the supply chain is the port infrastructure and its accessibility,” explained Aleksandr Lukashenko.
According to the President, Belarus now has a good chance to create its own port infrastructure, “This is what we have been dreaming about for a long time. The Russian Federation has opened doors for us at all levels. At least, there are no obstacles from the side of the President of Russia, with whom I have conducted and am conducting negotiations on these issues. There is an exceptional support.”
On behalf of Aleksandr Lukashenko, the Government had to calculate all possible options. The Head of State inquired about the options worked out, the cost and timing of construction, payback and possible risks. The President also noted that Belarusian companies are already doing this work, but it is necessary to accelerate.

“It is necessary to build a port quickly and at minimal cost,” stressed Aleksandr Lukashenko. “Today we are talking primarily about the north-western region of the Russian Federation. The President of Russia personally showed me all the ports of St. Petersburg and around it (he knows this thoroughly) and suggested: choose any direction. But I told him: we need to ship today. He says: start shipping at any point... This suggests that today we must literally load our goods on every free square meter of Russian ports.”

Prime Minister Roman Golovchenko noted that last year Belarus transported a very small part of the volume of cargo through the ports of Russia. But in the last six months there have been dramatic changes, “According to the results of six months, we additionally delivered about two million tons of various cargoes to Russian ports. We are moving further in this direction.”
The Prime Minister added that our country works with nine different Russian ports both on the Baltic Sea and on the southern seas.
Another important issue is the unacceptable actions of the Lithuanian side. Aleksandr Lukashenko demanded to take measures due to the fact that Belarus was actually deprived of property in the port of Klaipeda. The Head of State drew attention to the fact that in addition to the sanctions on the transportation of potassium, Lithuania also actually took away the property of the Belarusian enterprise in Klaipeda. 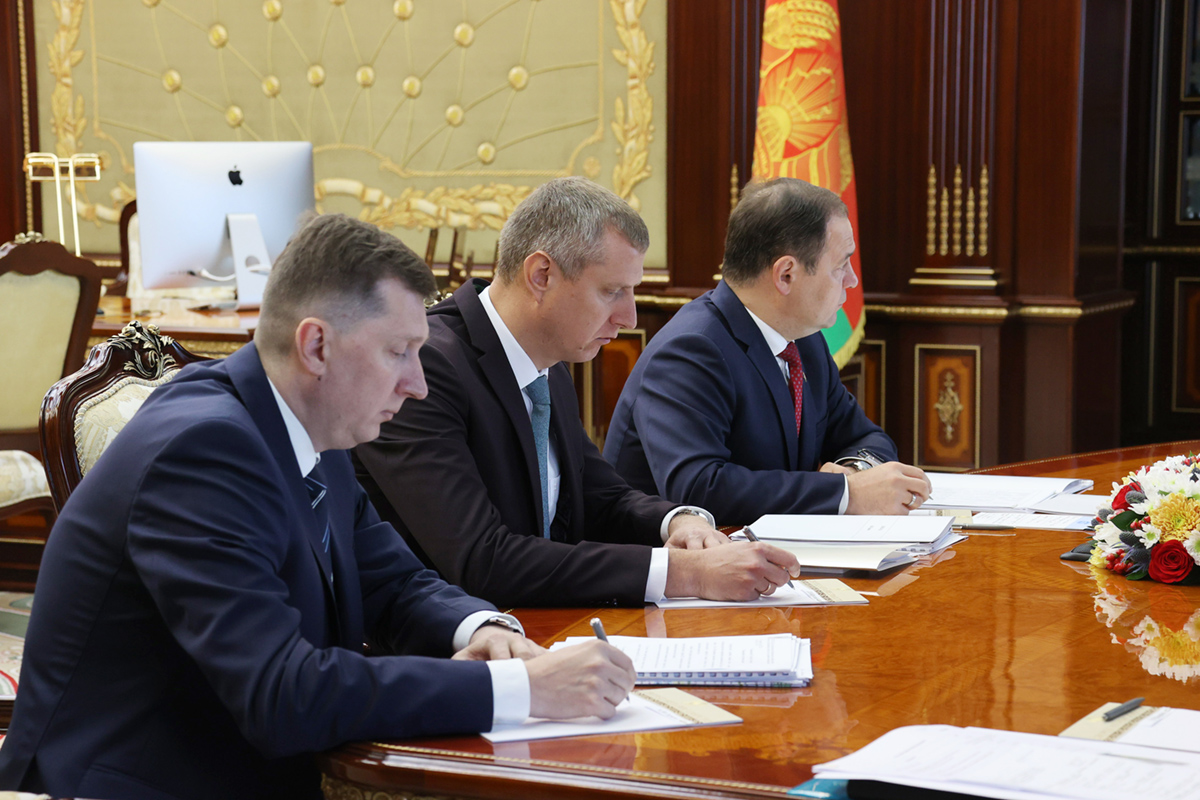 “This should not go unpunished,” emphasised the President. “Think over and report to me what measures we can and will take in the near future and in the medium term. No one is allowed to take away, squeeze out property.”
As the Prime Minister later told journalists, Belarus would not be silent.
“The terminal, which is now blocked in Klaipeda, is 30 percent owned by Belaruskali. We have already begun claim work. In fact, we are prevented from realising our commercial interests. Therefore, response measures are being prepared, everything will be civilised. All property of both legal entities and individuals of unfriendly states in the Republic of Belarus is known and calculated. But I repeat once again: we do not want any aggressive actions. We intend, as we are stating on all platforms, and we want to build civilised trade and commercial relations. But if aggressive actions of an economic nature are used against us, of course, we will not remain silent. At a minimum, these will be mirror solutions. However, we will appeal to the voice of reason, if someone hears it, to the last.”

Based on materials of sb.by and belta.by
Photo by BELTA
Lukashenko port capacity economy