Deputy Foreign Minister Yuri Ambrazevich represented Belarus at the UN round table discussion organised by the republic jointly with the Republic of the Philippines. As reported by the Belarusian Foreign Ministry, the meeting participants focused on the topic of Social and Legal Problems Fuelling Trafficking in Women and Children. 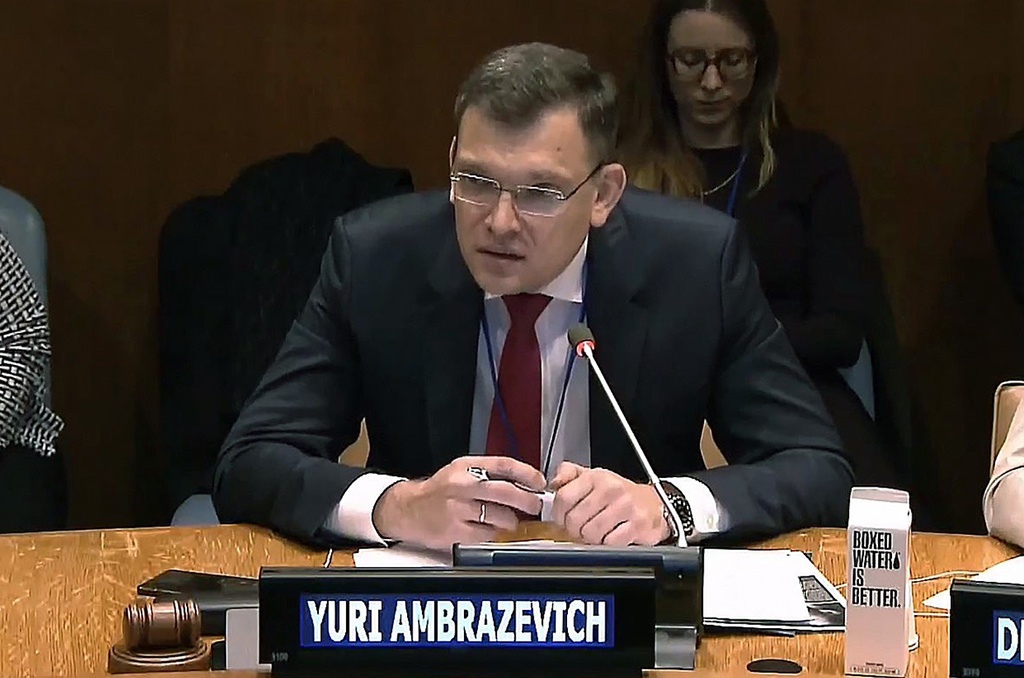 The event was attended by representatives of the UN member states from all regions of the world, including participants of the Group of Friends led by Belarus in the UN, united in the fight against human trafficking, as well as a wide range of representatives of academic circles, international and non-governmental organisations.

The speakers noted the important contribution of Belarus to strengthening the co-ordination of international efforts to combat human trafficking, and they also pointed out a number of practical problems, offering solutions for a more effective joint fight against this criminal practice.