Belarus is interested more than anyone else in ending the armed conflict in Ukraine and establishing lasting peace in the region as soon as possible, and – with this in view – political expert Vadim Borovik believes the republic should take part in the negotiations and become a guarantor of Ukraine's security 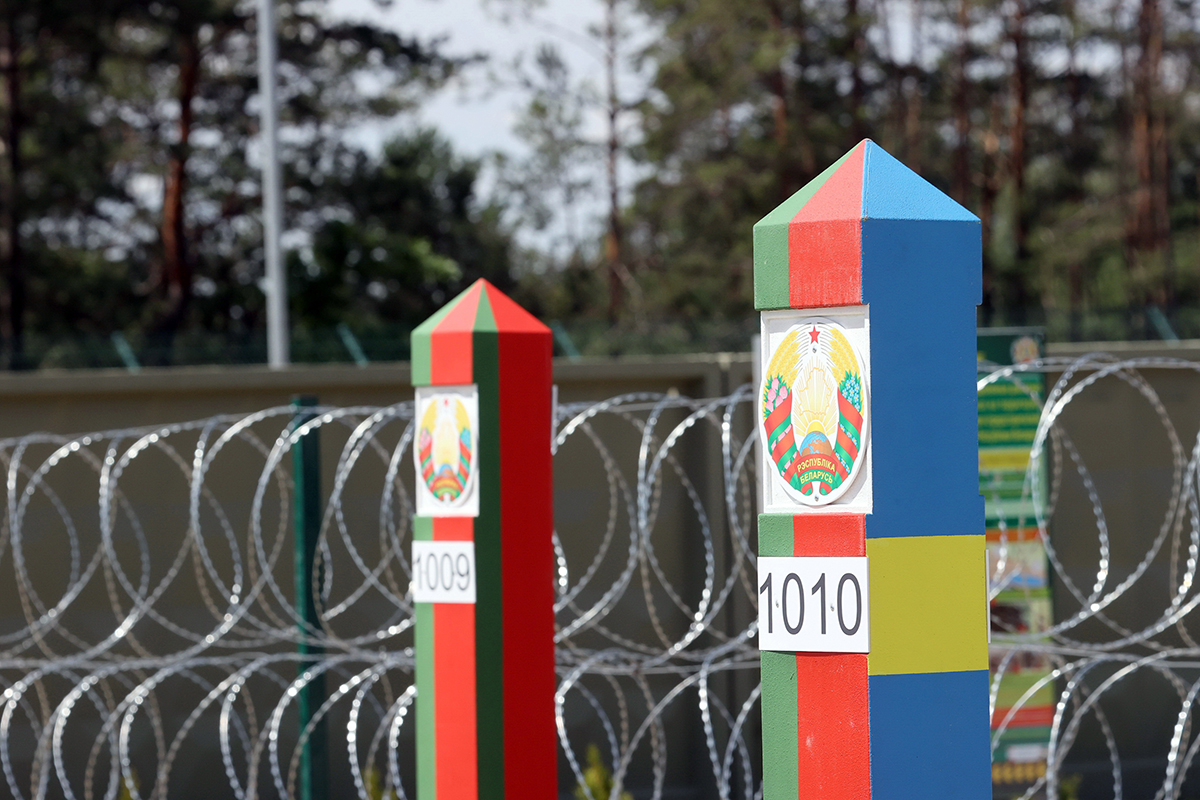 "Belarus’ Armed Forces are not participating in a military operation in Ukraine. However, as a member of the Union State, the country has a number of obligations – in the economy, political sphere and also issues of interaction of the Armed Forces. There are obligations within the framework of the CSTO, and they also dictate our line of conduct. In addition, markets are being closed for Belarus. Sanctions are being imposed against the country, and an unprecedented foreign policy pressure is being exerted on it. True, we have always voluntarily supported our Union with Russia, while advocating integration. However, actually, we have de facto no choice. Russia is our most reliable ally, which is also a nuclear umbrella for us. Quite naturally, we are now covering Russia so that it cannot be attacked from the western direction. Belarus does not directly take part in the conflict, but the West puts us in the same team with Russia – unreasonably calling us aggressors,” Mr. Borovik said in his talk with Alfa Radio.

“We are not interested in the escalation of this conflict and its continuance. We are interested in it being settled as quickly as possible. We are the most interested party since these millstones can grind us, they can destroy our statehood,” the expert noted, adding, “Moreover, by participating in the negotiations, we will never lay time mines. Standstill truce is not advantageous for us; over this time, troops may regroup, or someone can strengthen themselves – to resume the conflict. We are acting in the long run. Ukraine is now being used as an anti-Russia, as a battering ram that can hit the Russian Federation and the Union State. Those who started this bloody mess are interested in making it boil as long as possible. NATO wants Ukraine to remain a zone of turbulence and create problems for Russia for many more years. Meanwhile, Belarus can and should be one of the guarantors of peace in this region. It will not be possible to sign a high-quality agreement without Belarus’ participation.”